The national industrial market is hot, and the expectation among those in the industry is that it will remain the strongest sector in the Bay Area for the next few years. 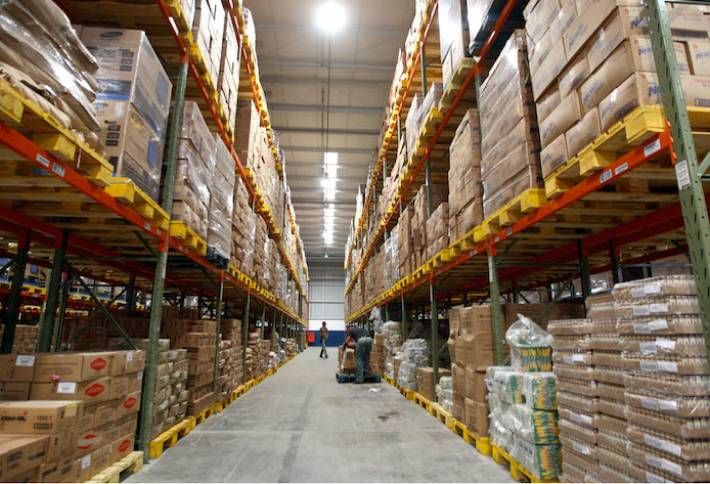 Job growth and strong consumer confidence are driving demand for industrial nationwide, according to a new report from Transwestern. Even though nearly 1B SF of industrial has delivered in the past three years, vacancy is at 4.7% and average asking rents are on the rise.

“The industrial sector continues to hit on all cylinders,” Transwestern Director of Research Matt Dolly said in a statement. “In the fourth quarter, we saw job growth in construction, manufacturing and retail trade, all of which support the industrial market. E-commerce sales rose nearly 20% year over year during the holidays. And still, even with a massive volume of new deliveries, demand continues to outpace supply.”

In the Bay Area, those rising rents have resulted in some of the nation's highest asking rates as of Q4 2018. The national average was $6.29/SF.

Sacramento had the highest year-over-year rent growth among the cities in the report, with a 32% increase. But even the high-priced East Bay had a substantial increase of 12.2%. Silicon Valley's rents only rose by 2.4%.

Vacancy rates in Northern California ranged from 4.8% in the East Bay to 6.3% in Silicon Valley.

Dolly mentioned some headwinds to keep an eye on in the industrial sector. Growth in corporate profits has been slowing, which could be part of a cooling economy, infrastructure is strained even as e-commerce adds to traffic congestion and leasing could slow this year. He also noted that port activity was strong in Q4 as many sought to get ahead of tariff increases, which could mean a slowdown in the first quarter.