The Oakland A's are deferring rent payments for their home ballpark, the organization confirmed Thursday.

First reported by the East Bay Times, the franchise, which signed a 10-year lease for the Coliseum in 2014, told Coliseum Authority interim Executive Director Henry Gardner they had no ability to pay rent by the April 1 deadline. 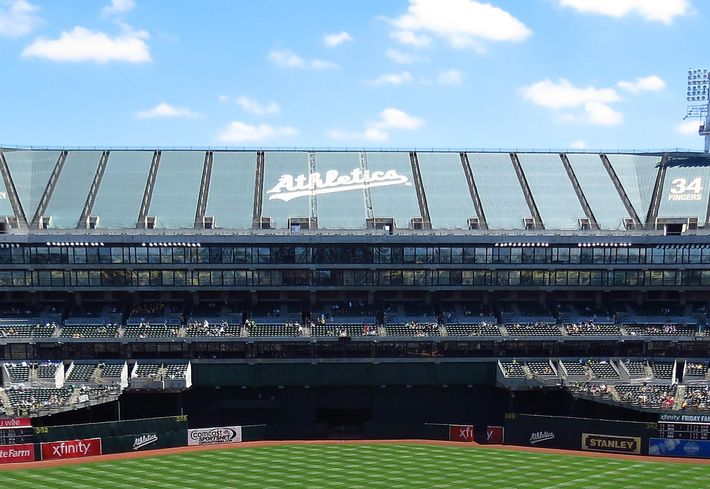 Citing provisions in their lease agreement, the A's confirmed to Bisnow that they notified the stadium authority in March that they would defer annual rent payment, given mandates the Coliseum couldn't be used.

"Due to this important health measure, the local shelter-in-place directive, and the state and local bans on public gatherings of more than 1,000 people at City facilities — including the Coliseum — the Joint Powers Authority has been unable to make the Coliseum available for use by the A's," the organization said in a statement.

The A's, who have called the Coliseum home for over five decades, have long sought a new stadium. After several false starts spanning the past two decades, the team has had a proposal for a new waterfront ballpark near downtown Oakland in the works for about two years.

But by the time Bay Area counties issued shelter-in-place orders, the club's much-awaited draft environmental impact report for the project was delayed, as each party deals with the coronavirus pandemic, according to a spokesperson for the A's.

The A's also must overcome a new lawsuit filed by port interests that seeks to prevent the organization's use of AB734, a law spearheaded by the A's that passed in 2018. It would require any lawsuits challenging the EIR to be adjudicated within 270 days.

The Coliseum Authority did not respond to a request for comment.