The A's — and the rest of us — will have to wait a little while longer before seeing what the city finds in its environmental report on the team's waterfront ballpark plans. 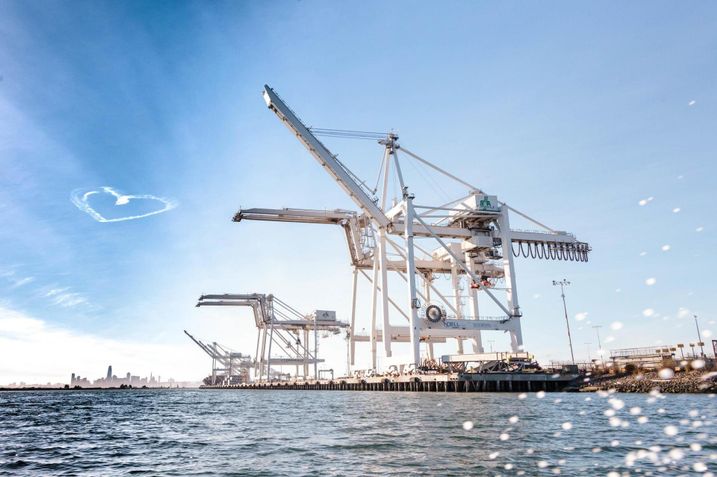 Though the ballclub expected its proposed project's draft environmental impact report to come out on Feb. 14, Oakland's planning department and the A's have told Bisnow they anticipate its release happening next week.

"We're targeting next Friday, the 21st," Oakland City Planner Peterson Vollmann said. "That is the date we're shooting for."

The A's, who have plans for up to 1.77M SF of commercial development, 3,000 residential units and a 400-key hotel, among other buildings around a 35,000-seat baseball stadium, still hope to break ground next year. But the team first needs to get through public hearings on the draft report, a final EIR approved, likely CEQA litigation and several other subsequent steps before it can do so.

Last year, the A's secured a tentative agreement with the Port of Oakland to lease the land for its development, contingent on a completed EIR. The organization also backed successful state legislation last year (AB 1191 and SB 293) meant to streamline approvals for a ballpark and necessary infrastructure improvements.

Still, the A's have several hurdles to clear, including concerns over the thousands of cars the new ballpark would draw on game days, and also whatever the environmental report on the project and Howard Terminal, which has a long industrial past, reveals.