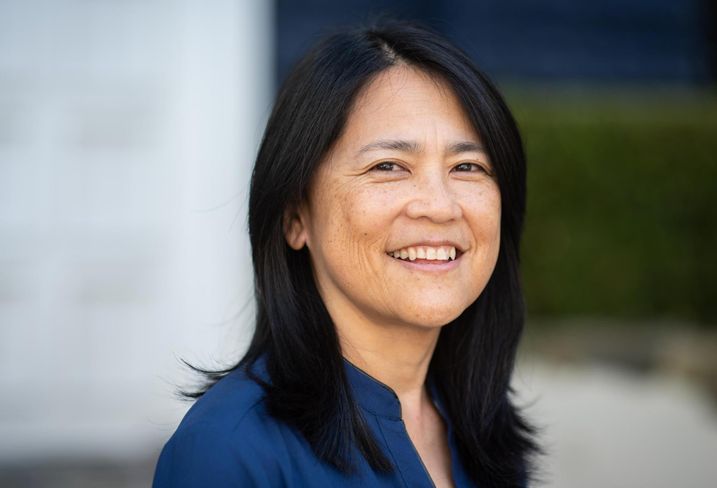 If the Oakland Athletics' previous hopes for a new ballpark ended with strikeouts, one might consider the status of their current plans akin to a 2-0 count.

Never has the organization come this close to replacing the Coliseum, their home for over 50 years.

But now, the A's boast an approved negotiating agreement and term sheet with the Port of Oakland to purchase a 50-acre Howard Terminal site for $156M, comprehensive development plans both for that site and their Coliseum complex and the recent hiring of a longtime local real estate expert.

Hired in April, Managing Director of Real Estate Lydia Tan now heads the franchise’s transformative plans for the Coliseum and Howard Terminal sites. Most recently, Tan led asset development for real estate firm Bentall Kennedy, and before then she served as executive vice president for Related California, where she led the expansive Lion Creek Crossings affordable housing project in Oakland that was finished in 2014.

“Oakland is where I got my professional start,” Tan said. “It’s where my first job was. So it was about coming back and doing some good work towards the end of my career and making a difference.”

The current 155-acre Coliseum site sits squarely within the Coliseum Specific Plan, which the city adopted in 2015 to allow for up to 5,700 housing units and 8M SF of commercial space in the 800-acre area. With a tentative agreement to purchase Alameda County’s half-share of the Coliseum site in hand, the franchise’s plans to develop some chunk of that residential and commercial capacity is now more realistic, but still inchoate, Tan said.

“The most important pieces are mixed-use, mixed-income, connecting back to the community and making sure that whatever happens there adds value to the surrounding community and not just what's on the Coliseum site,” Tan said. “How it manifests itself physically, we haven’t quite gotten that far.”

The A’s are employing architect Bjarke Ingles Group for both major projects, as well as Gensler and James Corner Field Operations, though they have yet to announce other development partners.

For the Howard Terminal ballpark, the club has gotten a little more specific, and even more ambitious.

Plans call for a privately financed 35,000-seat ballpark, up to 4,000 units of housing and 1.5M SF of commercial space, as well as a hotel, a performance venue and a gondola for transporting fans from downtown, over Interstate 880, to the ballpark.

“We really see Howard Terminal as a destination,” Tan said.

While Tan sees the above features as still in play, the club awaits a Draft Environmental Impact Report it hopes comes later this summer, and the A’s real estate director is realistic about the challenges beyond.

“Making sure that we’re keeping a handle on costs [is important],” Tan said. “And that’s not unique to the ballpark. Everyone in the industry is facing increasing construction costs, whether it’s from labor, lack of subcontractors or tariffs, so we’re just trying to make sure that we are smart about how we budget up front, being realistic about our costs going forward and being smart about how we build will be important in the next five years.” 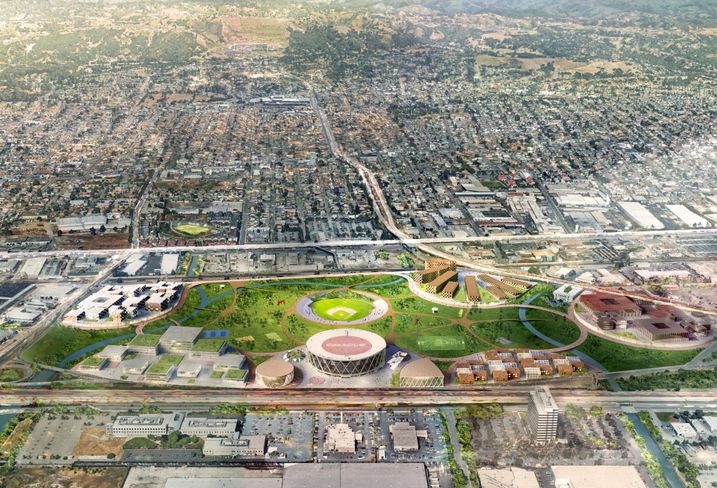 Another major challenge for the A’s, Tan acknowledged, is to not interrupt operations at the Port of Oakland with the megaproject. The A’s and Port of Oakland’s tentative term sheet and four-year window for the A’s comes to the dismay of a number of current maritime tenants who argue the project will disrupt business.

A term sheet amendment saying the development could not impact port operations was added right before approval — a measure Tan said was just an explicit expression of what the A’s had already agreed to in negotiations.

“In the negotiations, we agreed to hold back almost 10 acres of land that could be reclaimed by the port to help deal with future changes in maritime use and the way business is done,” she said.

The Port of Oakland did not respond to requests for comment.

Looking ahead, Tan says groundbreaking in 2021 and opening in 2023 at Howard Terminal is still the expectation.

“It's just a matter of when in those years we get started. It'll be very much a challenge to be open by opening day 2023, but we're looking at ways to speed up the process,” Tan said, referring to efforts to fast-track design and expedite contracts.

“We have a lot of promises and commitments we're making with respect to community benefits, and I think we're really excited about those. But just making sure we're keeping all of those in balance with making sure that the ballpark is a beautiful, functional ballpark is also going to be important.”

Click below to see a slideshow of the A's two megaprojects: 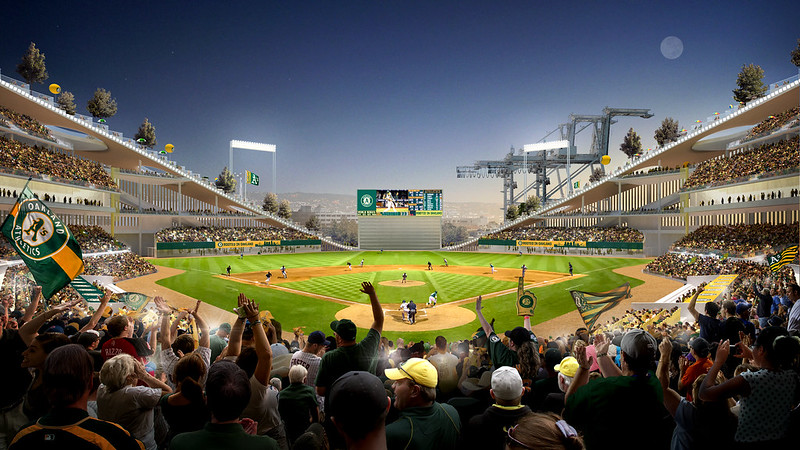