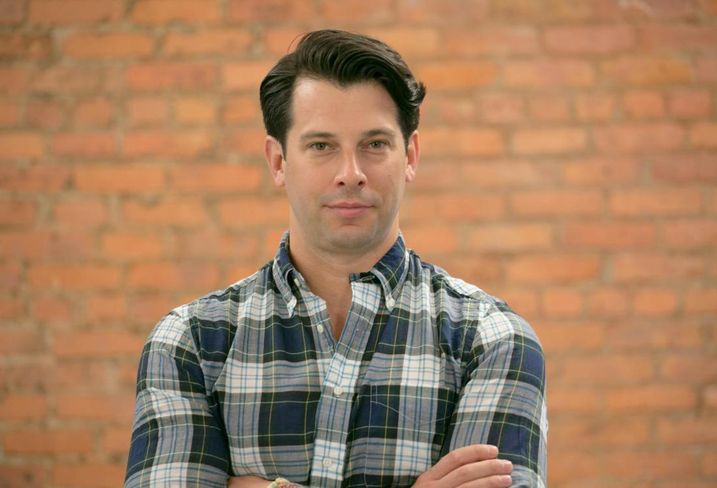 Two real estate tech startups are combining their powers like the Wonder Twins.

VTS and Hightower are merging in a $300M, all-stock transaction. The merged firm will bear the VTS name, be led by VTS CEO Nick Romito (pictured) and be one of the largest technology firms in the industry, providing asset management tools for more than 5.5B SF of commercial space across the US and UK. The firms announced the merger yesterday morning.

Hightower co-founder and CEO Brandon Weber will become VTS’s chief product officer, helping the two companies combine their data troves and features to a singular platform, expand market tracking to include things like a neighborhood’s rents or lease expirations, and add forecasting and analytic services. Brandon will also be on VTS’s board of directors, alongside Bessemer Venture Partners and former Hightower board member Ethan Kurzweil.

"Our companies have a lot in common,” Brandon said. “We care deeply about the success of our customers and are committed to solving the industry's most significant pain points."

It’s also occurring at a time of increased M&A activity, MetaProp NYC founding partner Zach Aarons says. He says he’s wanted the two to come together since 2013, given their similarities, but thinks the pair's partnerships with Compstak finally got the ball rolling.

It could also be the tip of the iceberg of a much greater roll-up play, Zach adds. He says a private equity shop could come in and acquire the merged firm, which would be aggressively acquiring and integrating smaller competitors.

“This is a big wake-up call to the industry,” he tells Bisnow. “Tech incumbents now need to follow suit and get more active in the industry to keep pace, and startups need to start looking to be acquired.”