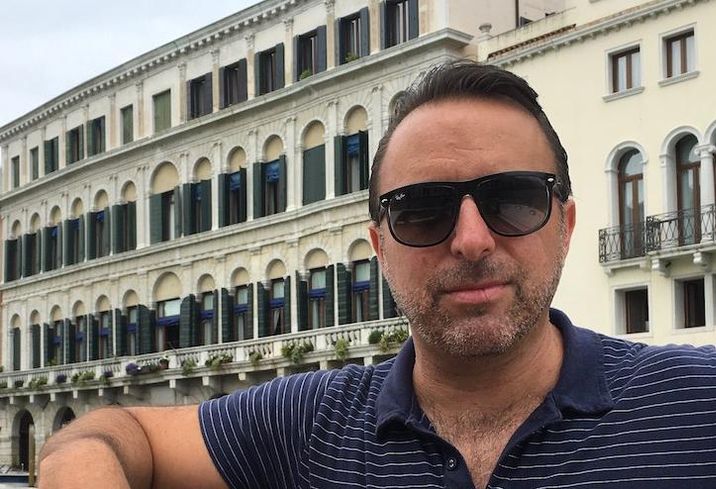 Finegold, a former senior vice president at CBRE and managing director of real estate investment banking company Island Capital Group, will guide MetaProp startups on strategy, investments, research and business development, Bisnow can report exclusively. He will also be a global ambassador for the three-year-old company.

“Elie is one of the pioneers of U.S. PropTech,” MetaProp founding partner and Managing Director Aaron Block said in a release. “He has had more success as an entrepreneur and intrapreneur than most people achieve in a lifetime. We’ve respected Elie’s work for years and are thrilled that he is now spending more time with MetaProp’s operating businesses, portfolio companies and global partners.”