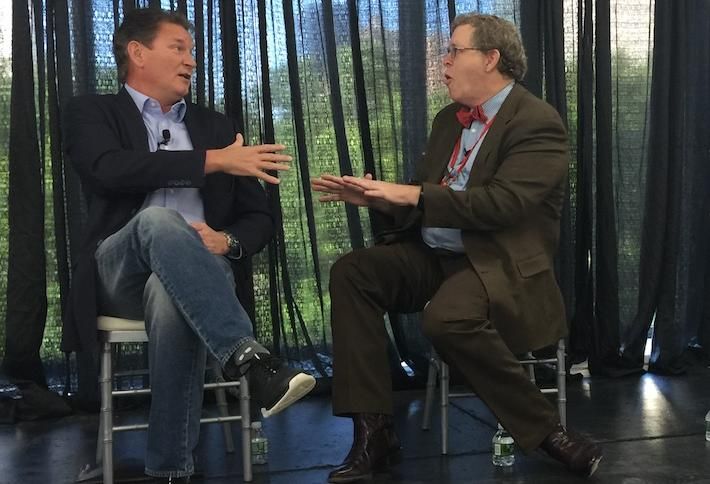 Blockchain And Cryptocurrencies Are Not The Same Thing. Neither Are Coins And Tokens

Put simply, blockchain is the system on which cryptocurrencies like bitcoin are built. But it is important to understand that those two things are separate. Some people say it is easiest to think of blockchain as a "how" and the cryptocurrencies as a type of "what."

“You can’t have cryptocurrency without blockchain, but you can have blockchain applications without cryptocurrencies,” CPROP co-founder Sandy Selman said at Bisnow’s recent CRE Tech Summit.

Selman founded CPROP to develop blockchain-powered solutions for real estate issues. However, according to Factom CEO Paul Snow, “You almost have to have a cryptocurrency behind your blockchain if it’s going to be a public and distributed.”

The currency is the incentive for the creation of a ledger, he said. 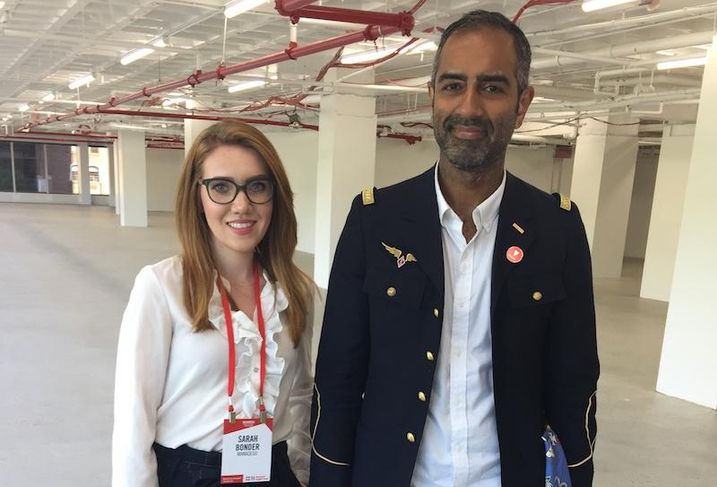 Coins are tokens that trade on a blockchain application of their own name, while tokens are hosted on another blockchain, like Ethereum in the case of Sellman’s CPROP. Blockchain tokens do have value, but they are not considered money in the same way as a coin.

You can hear more about this by listening to Bisnow's first-ever audio recap. 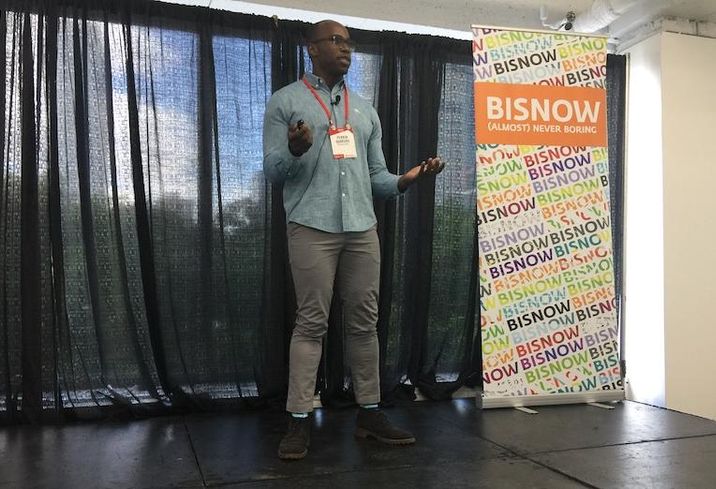 Some People Think Blockchain Is a ‘Truth Machine'

Knotel founder Amol Sarva is forging into the world of blockchain by creating what is he has called KnotelKoin.

The platform — which has been likened to a CoStar competitor — aims to use blockchain technology to track space listings. He described blockchain as a “truth machine.”

“The internet moves information around. I think what blockchain let’s you do is move truth around. It’s a bunch of computers passing on information. They only pass it on if the network thinks it’s true,” Sarva said. “I cannot think of an industry that has a bigger problem with trust and verification than real estate.”

McAfee Chief Consumer Security Evangelist Gary Davis said there is a school of thought that believes blockchain is what the internet was originally created for: to act as a trusted network the public could rely on.

“At the end of the day we all buy things. Whenever we buy things, that transaction is recorded in some way ... Blockchain is a distributed ledger that builds trust in untrusted environments,” Davis said. “With blockchain, you never have to use a third party to validate the integrity of the transaction.”

Factum's Snow said blockchain will force people to go on the record and take responsibility for information.

“And that’s why we can trust it more than the internet, where nobody takes responsibility,” he said. 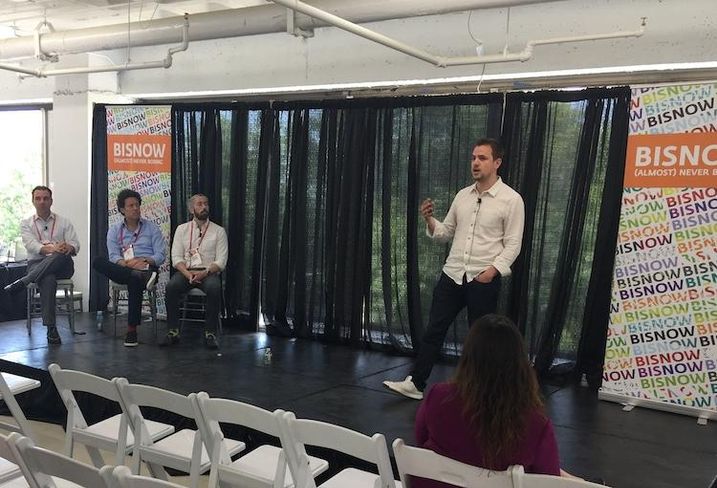 There is no doubt the demands of office tenants and spaces is changing. Some panelists pointed out that technology offers a way for workers to use their space in ways that suit them.

“We see the technology as filling the gap in what’s been created in the flexibility that has been very well received,” he said. 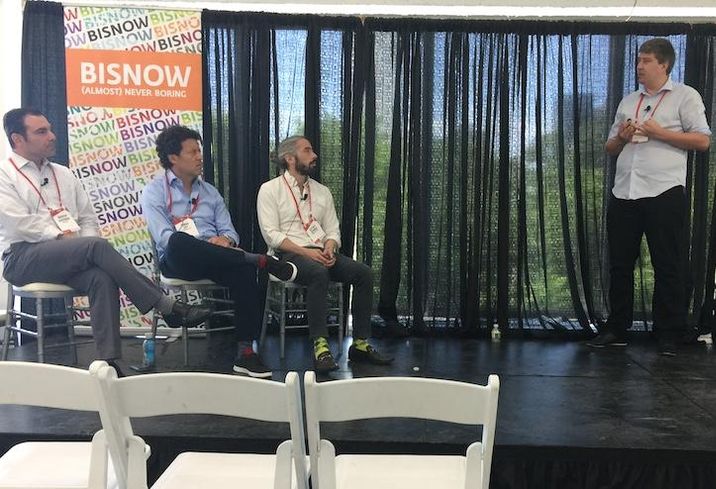 It is not enough to just be connected, he said. Landlords are now under pressure to create the same types of features tenants would find on their smartphones.

“There’s one thing to be connected,” Zampini said. “The need is being placed more and more on the landlord and tenants to look and say, ‘Hey, where should the workforce be based? What type of services are available to them? Why do we want to work in this building?'" 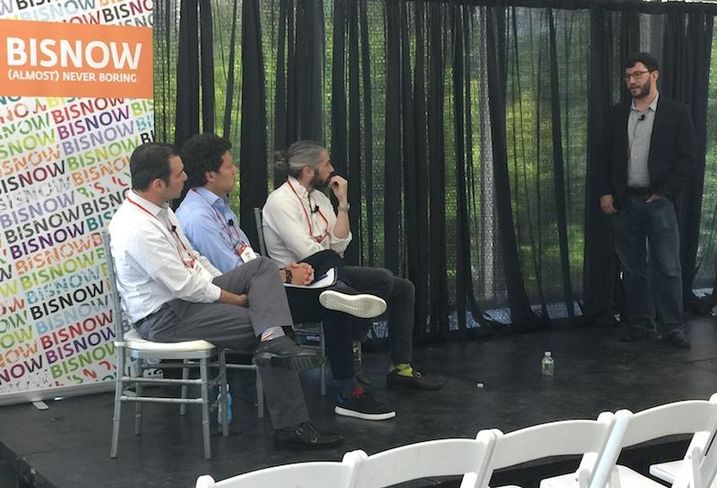 Individual employees want to adjust their workspace based on their own ideal temperature, lighting and air quality. Smart glass, like the kind developed by View Inc., automatically adjusts its tint based on an individual’s lighting preferences. View Vice President of Product Management Erich Klawuhn said it is about offering control to employees.

“Each one of us is unique in the amount of glare and light levels we enjoy, and what we are doing now, and the future of this, is personalized amenity spaces,” Klawuhn said. "Amenities are a big driver — and personalizing that data and what’s on our mobile devices to products and the way the building is operating is what is happening now.” 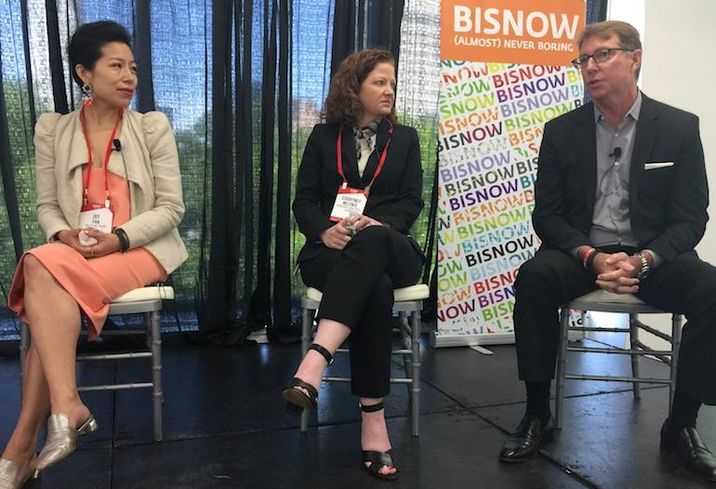 Using Data Can Help Landlords Make — And Save — Money

For a landlord, having access to good data about its buildings increases efficiency and saves on costs.

“If you don’t have an operating system that can see temperature in real time, as opposed to occupancy, fan speed and all your other data sets, you can’t measure it, you can’t see it, you can’t manage it,” said Rudin Management Chief Operating Officer John Gilbert at the event. 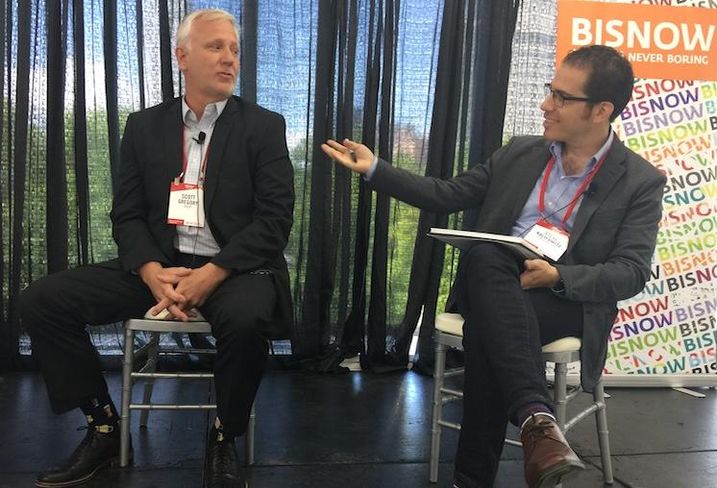 The firm has cut its electrical consumption by almost 41% across the portfolio, Gilbert said, because it has the information it needs to make smarter decisions and choices.

For retailers, knowing where and how their target demographic prefers to shop is just critical to having a successful brick-and-mortar store. 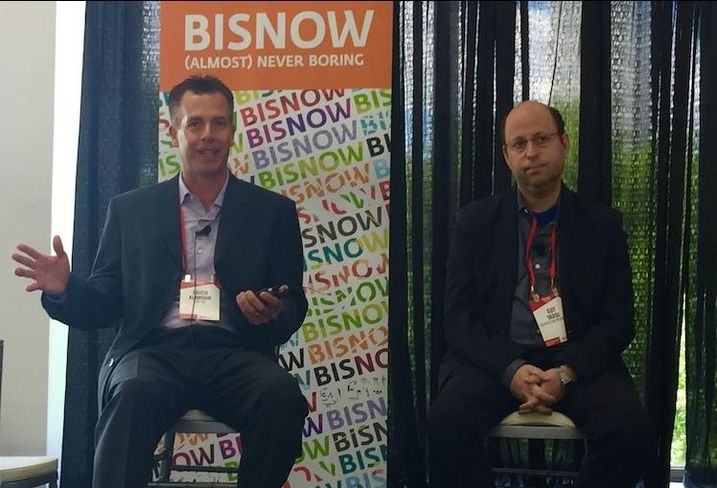 The Store Front, which provides short-term retail spaces for rent to companies through an online platform, also gives retailers insight into shoppers based on the store’s location. It is a tool that the firm’s chief creative officer, Joy Fan, said can help take the pressure off finding the ideal location. 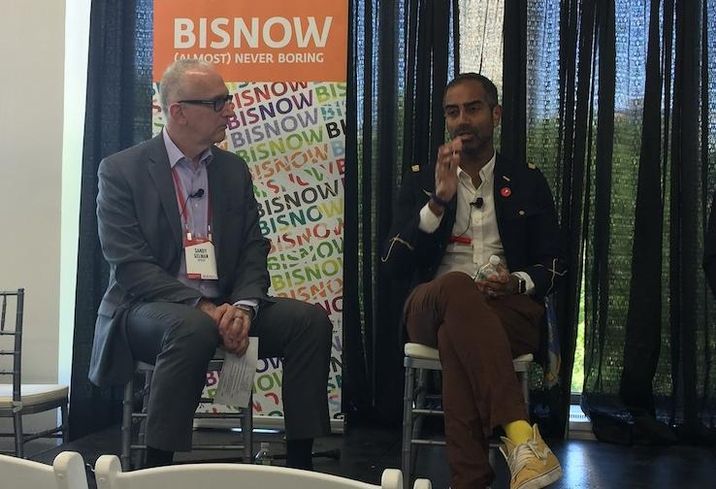 “That’s useful because everyone is looking for high foot traffic, and they are looking for specific [demographic] information with their target market," Fan said. "So all of that is shared with them so they have smart decision making prior to committing to that first pop-up.”