For every real estate deal Knotel does, company founder Amol Sarva estimates 2% of its value is taken up just verifying information. 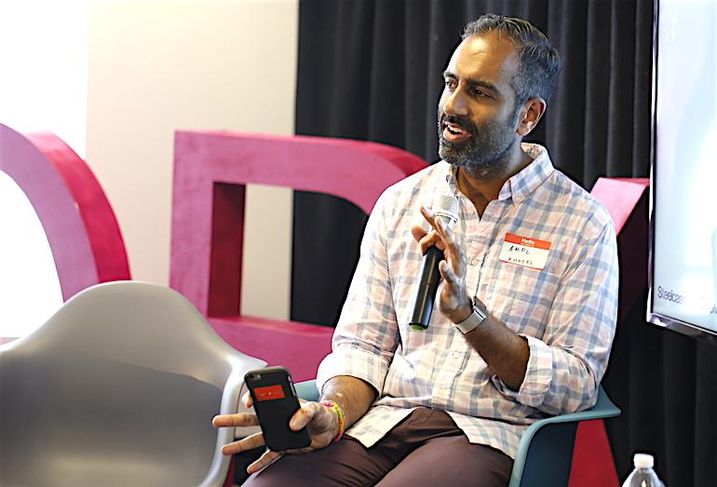 “Let’s just say we are looking at a property in [the] Financial District,” said Sarva, whose flexible office company now has around 50 locations in New York City, with more to be announced. “[We want to figure out] — ‘how big is it, what’s the floor plan, what’s the shape? Who was the last tenant in the space?'"

It is not “top secret stuff” but rather a “messy pile of information,” Sarva said.

His answer is KnotelKoin. The platform — which has been described as a CoStar competitor — will use blockchain technology to track space listings.

One of blockchain’s benefits is that it offers a transparent, reliable and speedy way to share data through its decentralized ledger. (You can read more about blockchain and its application to commercial real estate here.) KnotelKoin aims to capitalize on the technology and remove “information opacity” and “low-value-add intermediaries” from real estate transactions, according to a Knotel white paper.

Sarva pointed to the three-year-old company’s rapid expansion as a driver behind the move toward the technology.

“If we are going to make this velocity of decisions, we are going to need better information,” Sarva said of his blockchain plans. “We thought, well, it’s a technology-driven business. Let’s get to it.”

Certainly, the firm has been on a leasing binge in New York City. In April, the company scored $70M in a Series B funding round. It now has around 1M SF in Manhattan alone. Just last week it added 37K SF with leases at 6 West 48th St. near Rockefeller Center and East 29th St. in Nomad. 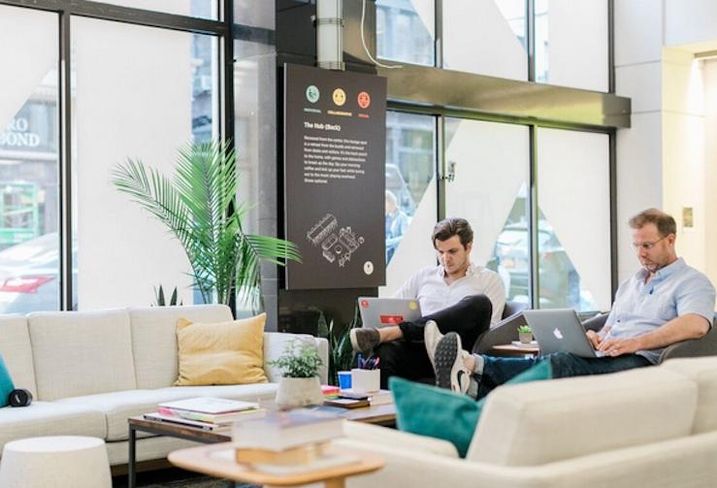 The firm has also just opened what it is calling “Experience by Knotel” — a private club available to Knotel users. The space, at 666 Broadway, is used for events and to show off the flexible office provider's “agile” spaces.

Earlier this month, Knotel opened the doors of what it is calling “Gather,” a coffee shop at 33 West 17th St., where anyone who uses its buildings can go to have coffee or meetings or to “zone out,” Sarva said.

Outside New York City, it has space in London and San Francisco. Wednesday, it announced it is acquiring Ahoy!Berlin, a workspace operator in Germany. 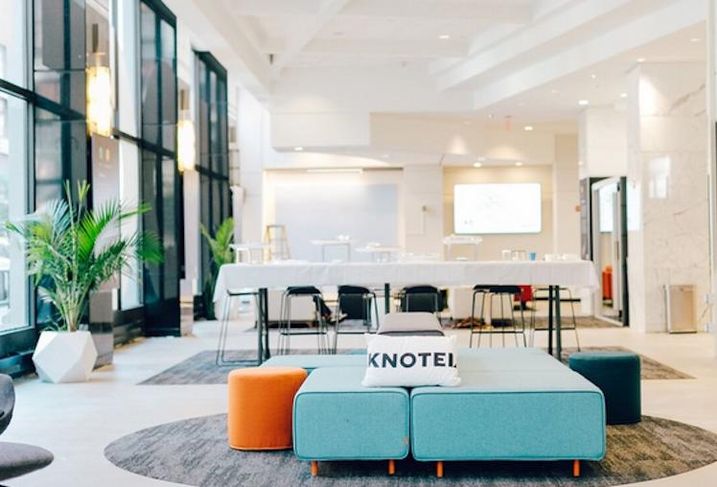 Knotel will kick off the platform by putting its own data on the ledger, including information on buildings’ size, price and history, according to the white paper.

Third parties can add information to the blockchain, which Knotel will vet for accuracy. Those who share the information will be paid in KnotelKoins, which are expected to increase in value over time, the white paper claims.

“The world of real estate is full of mismatched information … We want to cooperate with others who have data to produce,” Sarva said. “It’s like we are starting eBay, we’re starting with a handful of partners … then we’ll open it up a bit [and] let other people start buying stuff off the platform."