Brooklyn's Rental Market May Be Heading Toward A Glut 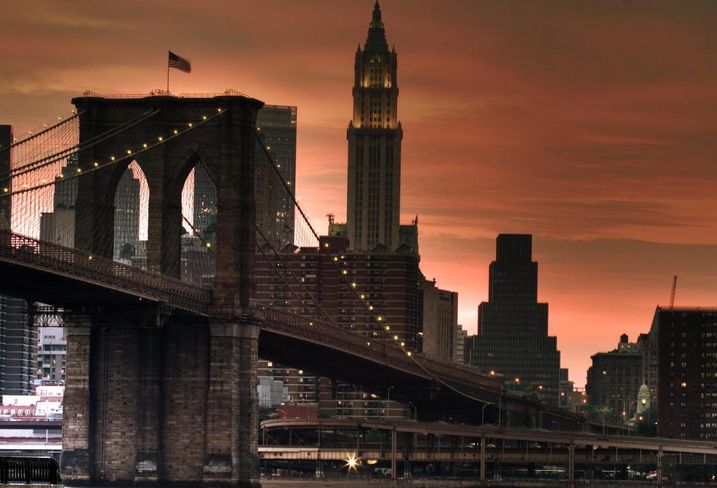 With thousands of units coming online, Brooklyn’s rental market may be heading to a glut.

Housing demand in the borough has been rising for a decade due to Brookyn's reputation as a hotspot for hip youth and innovative TAMI companies, but the oversupply and the closing of the L line could be a hit to neighborhoods like Williamsburg.

Much like Billionaire’s Row, Brooklyn’s construction boom is prompting landlords to strike deals to fill their towers. The landlord of the 23-story 7 DeKalb, for example, is offering two months of free rent with a 14-month lease, as well as a full year of free use of the building’s fitness center and other amenities, the New York Times reports.

Some landlords are offering as much as four rent-free months, while others in older buildings are offering three-year leases with no rent increases to keep tenants away from the newer buildings.

Rents aren’t expected to decrease due to the oversaturation, but instead will stagnate for an uncertain period of time. As if NYC's 421-a-less rental market didn't have enough causes for concern.

Fortunately, rental building is expected to slow down with the loss of the 421-a tax exemption, reaching almost zero in 2018. [NYT]