Jason Muss on Why Brooklyn's Growth Can't Be Stopped

The number of new residential units in the pipeline has almost doubled since Downtown Brooklyn's 2004 rezoning. It's one of many reasons we're excited to host our 4th Annual State of Brooklyn event, held at the historic former Williamsburg Savings Bank building on Nov. 4, starting at 7:30am. 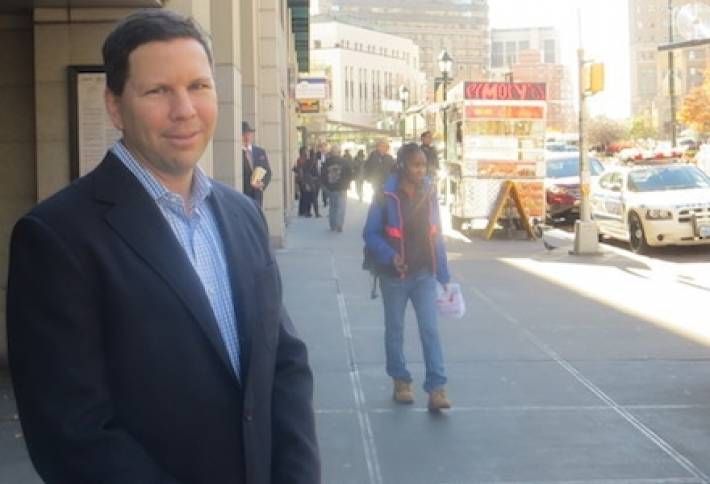 Muss Development principal Jason Muss, who'll be among our speakers, calls the appetite for development in Brooklyn these days "inexorable." Muss is no newcomer to Brooklyn. Its projects include the New York Marriott at Brooklyn Bridge, which opened in 1998. It was the first hotel to be built in the borough in 50 years, and Jason says it helped drive the perception of Brooklyn as a vibrant Monday through Friday business center. Snapped: Jason in Downtown Brooklyn in 2013. 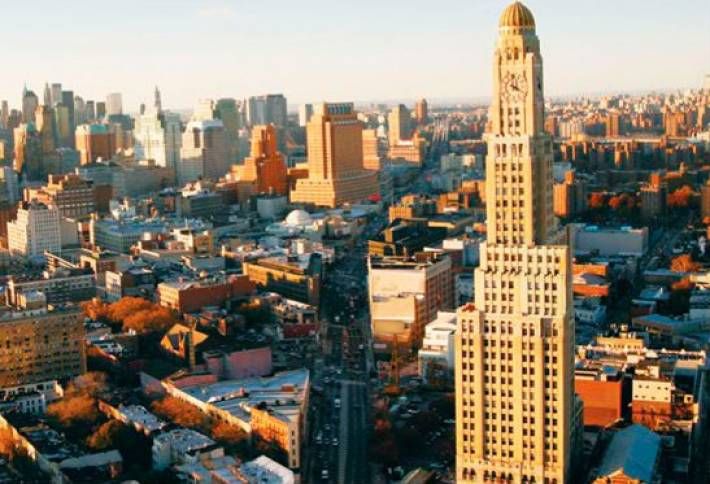 The Marriott opened before the rezoning, which allowed for dramatically more density, and helped usher in a new era of mixed-use development in the area. We’re only starting to really see the fruits of that rezoning, Jason says, especially on the residential side. 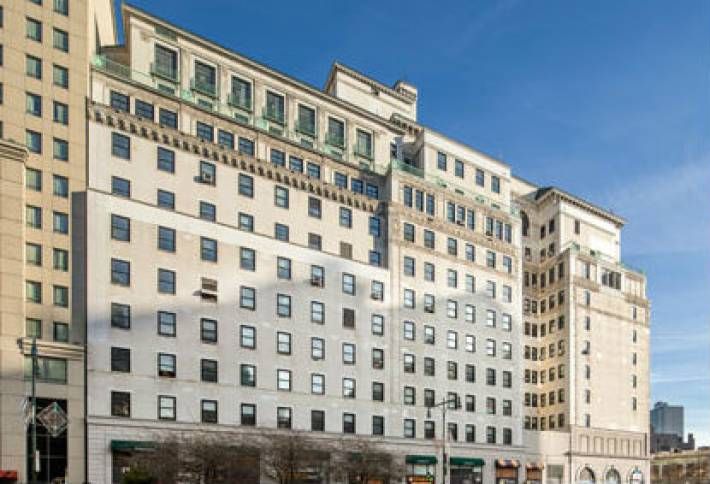 And new residential development means retail is picking up speed. Muss’s holdings include a 37k SF retail condo at 345 Adams St, right across the street from the Marriott, which has drawn tenants like Hill Country BBQ and Orange Leaf frozen yogurt. 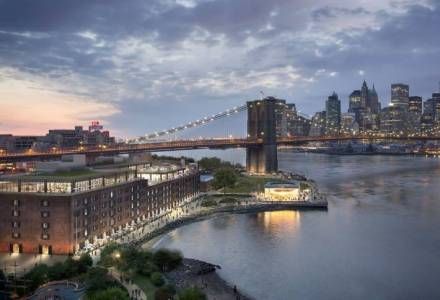 With the borough’s office market showing real teeth, and with the higher rents that some office buildings are getting (upwards of $80/SF in places), Jason says we should expect to see more office conversions that might otherwise have been residential projects. But he’s careful to point out that the economics of ground-up office on a big scale aren’t likely to pencil out in places where zoning will allow for high-density residential. 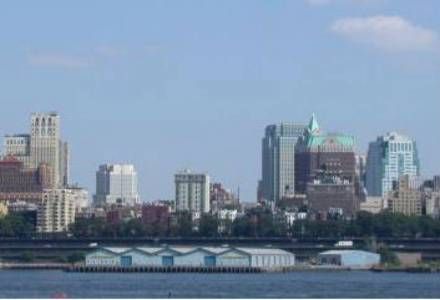 There’s going to be a whole lot more to come on the residential side, Jason says. But with land price records in the borough breaking on a regular basis, Jason points out that we may soon see a lot more all-condo projects in Brooklyn. “It might get more expensive, but developers are creative and they’ll always find land,” he says. To learn more, please join us for Bisnow's 4th Annual State of Brooklyn event, held at the historic former Williamsburg Savings Bank building on Nov. 4, starting at 7:30am. Sign up here.