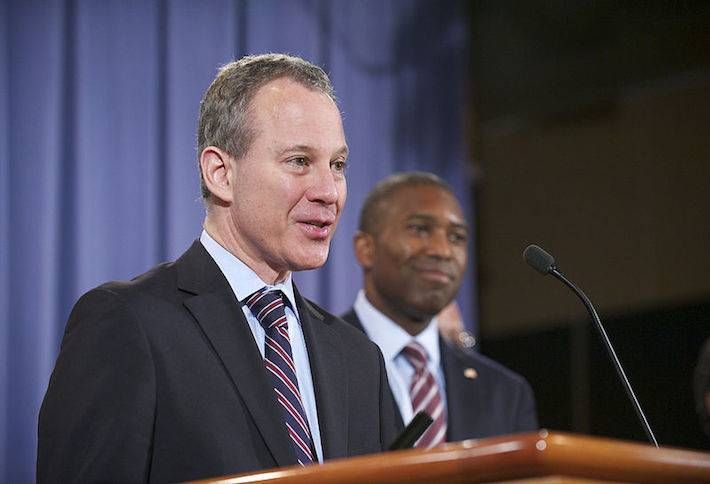 New York Attorney General Eric Schneiderman and Allure Group have settled the Rivington House case with a deal that will replace the nursing homes Allure sold to be converted into luxury housing.

Allure Group will pay $750K to the state for legal costs and penalties, $1.25M to Lower East Side nonprofit groups, and will be required to build nursing homes in the neighborhoods affected by its deals to swap out facilities for condo developments, The Real Deal reports.

Allure purchased Lower East Side nursing home and AIDS care facility Rivington House in 2015, paid the city $16M to lift its requirement to be maintained as a medical facility, then sold the building to Slate Property Group, Adam America Real Estate and China Vanke for $116M in 2016. That development group converted Rivington House into condos, in a deal that Mayor Bill de Blasio said "never should have happened."

Allure also improperly converted CABS Nursing Home in Bedford-Stuyvesant to a condo project, and was sued for forcing residents out to flip the property in a move that CABS claimed was responsible for patient deaths. After the CABS and Rivington House deals came to light, Schneiderman blocked Allure's purchase of the Greater Harlem Nursing Home as he opened up the legal proceedings that wrapped up on Friday with the settlement. 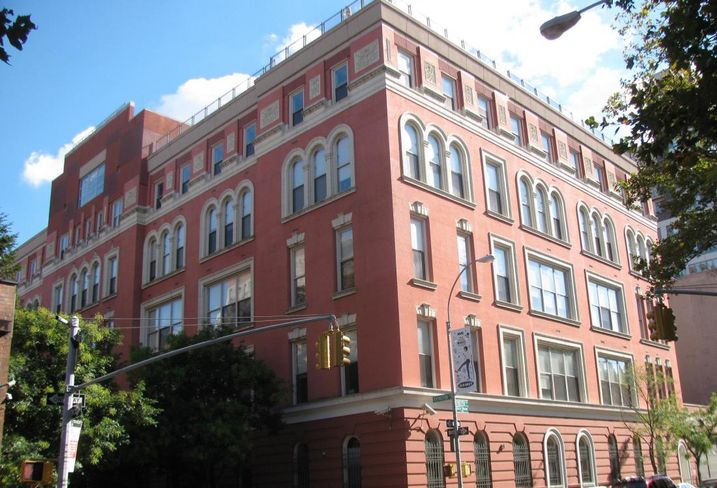 Flickr/Eden, Janine and Jim
Rivington House in the Lower East Side of Manhattan

The settlement allows Allure to purchase the Harlem facility, but requires that the developer fund improvements to the building and keep its healthcare function for at least eight years — a restriction that also applies to Allure's future facilities in the Lower East Side and Bed-Stuy.

The city has already selected a site for Allure's Rivington House replacement, and representatives from Allure told TRD that no site has been chosen to replace CABS. As a result of the settlement, Allure neither admits nor denies any wrongdoing, such as the misleading of city officials regarding its intentions on the buildings it converted or violating nonprofit restrictions.