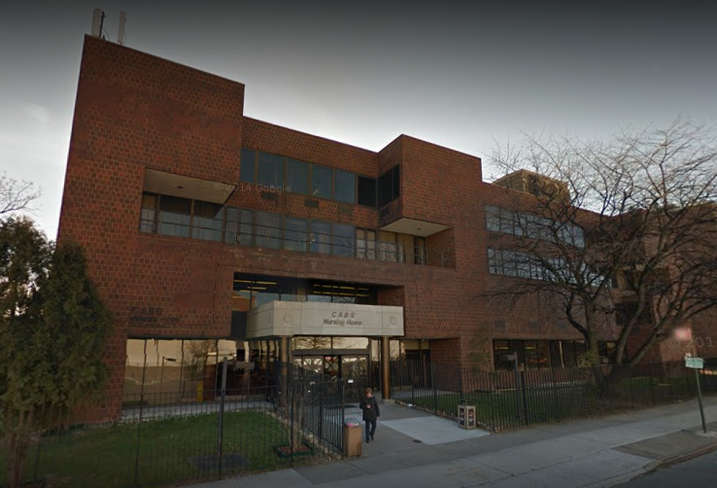 Allure Group, one of the landlords implicated in the Rivington House scandal, finds itself in the crosshairs again for buying a nursing home and trying to turn it into new housing.

Allure Group, led by Joel Landau, bought the CABS Bedford-Stuyvesant nursing home building at 270 Nostrand Ave for $15.6M in 2015. Now, the nursing home operator is suing for $30M and asking the court to reverse the sale, claiming that Allure led it to believe it would continue to operate the facility, rather than flip it for redevelopment, the New York Post reports.

Soon after Allure bought the property, it sought to vacate it. "[Residents] were forced from the only home that many of them had known for years, a home that was like a family to them, with the effect that some of them died prematurely,” the lawsuit claims. The landlord's lawyer told the Post no promises were made or even implied about keeping the facility as a nursing home.

Allure bought Rivington House in Manhattan for $28M and similarly led city officials to believe it would continue operating it as a care facility. Instead, after paying the city $16M to remove a deed restriction on the property, Allure sold it to Slate Property Group for $116M so it could be redeveloped as condos.