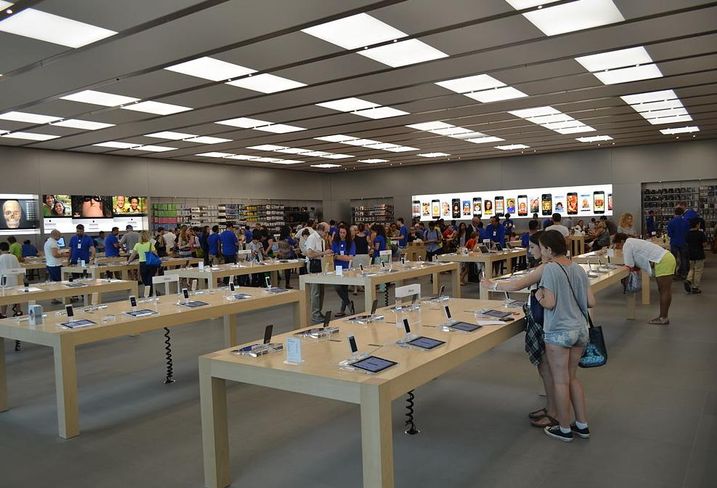 Several recent postings on Apple’s jobs website indicate that an opening date for the long-awaited Williamsburg Apple Store at 247 Bedford Ave is within sight.

The postings seek positions ranging from a retail manager to a senior manager and note they’re specific for a Brooklyn location, according to MacRumors.

Apple has six retail locations in Manhattan, but the 20k SF store along what’s become one of Brooklyn’s top retail corridors will be its first in the borough and only its third anywhere in the outer boroughs; it has one location apiece in both Staten Island and Queens.

Red Sky Capital and Waterbridge Capital jointly own the building that will be home to the new store. They paid $66M for it in 2012. News first broke that Apple would be opening a store in the building back in 2014.

The future store is about two blocks from the Bedford Avenue L Train station—the station where trains will terminate if and when they can’t proceed into Manhattan due to planned major repairs.

CPEX managing partner Tim King tells us it’s possible the line’s impending shutdown is a factor in when they’ll open, but he doesn’t think it’s a decisive one.

“If I were Apple, I’d want to open before the L shutdown,” Tim tells us. “But I wouldn’t be surprised if they have people coming from Manhattan to go there. That’s why God made Uber. The L train business is ultimately a rounding error for them.”

The storefront has looked, at least on the outside, like it could soon be ready to open for about the past year. [MacRumors]