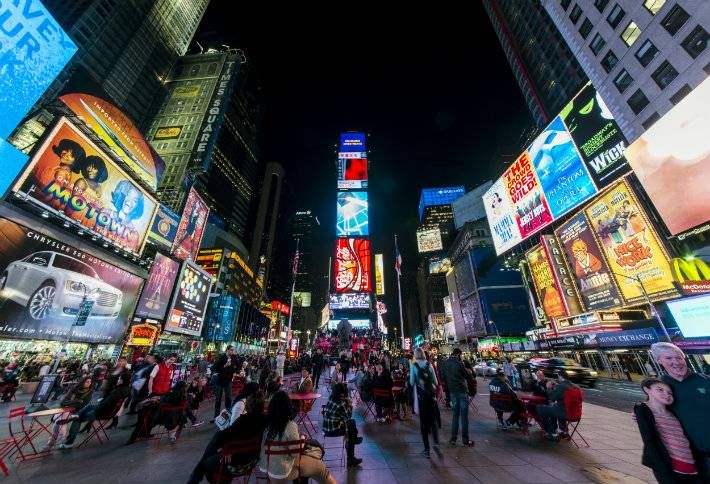 Like pioneers on the Oregon Trail (minus the dysentery), national retailers are expanding outward.

Over the course of 2016, a Center for an Urban Future report found, the number of national retailers increased in every borough but Manhattan.

Dunkin' Donuts has the largest empire, with 596 locations. While it easily outnumbered brands in the outer boroughs, it’s behind Starbucks and Duane Reade in Manhattan.

The top grower was Dollar Tree (63 new stores, 22 of which are in Manhattan), followed by Crunch gym, Sprint, Family Dollar, CVS (which opened 13 new locations in Queens, the most of any brand in a single borough), Popeye’s, Domino’s Pizza, Starbucks and 7-Eleven.

Overall, chain growth has begun to slow with only 20% of chains increasing their city footprint, compared to 33% last year. The total number of stores remained relatively flat, with 33% of chains closing locations counterbalancing the growth.