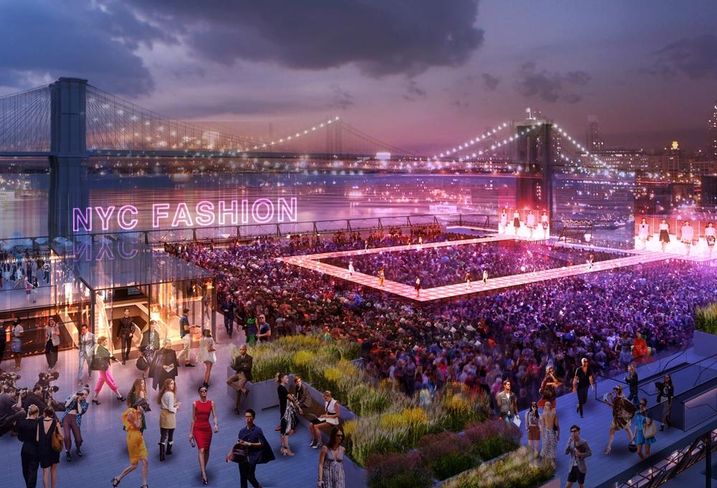 Courtesy of The Howard Hughes Corp

The Howard Hughes Corp is setting up 10 Corso Como’s first US location at the Seaport District. The 13k SF space will designed by American artist Kris Ruhs.

10 Corso Como was founded in 1991 by former fashion editor Carla Sozzani, who visualized the store as a "virtual magazine" that blends culture and commerce and showcases the latest trends in fashion, cuisine, art, music, design and lifestyle. The Milan-based retailer, celebrating its 25-year anniversary, has locations in Milan, Seoul, Shanghai and Beijing.

Carla says she was attracted to the Seaport’s history of innovative, international retail, something that Howard Hughes CEO David Weinreb says will remain the massive commercial hub's focus.

The Seaport now attracts more than 15 million visitors annually, and Howard Hughes is working on an iPic Theater, a 40k SF Jean-Gorges Vorngerichten-led food market and the Pier 17 building, which will house restaurants from Jean-Gorges and David Chang’s Momofuku Group and have a 1.5-acre roof (pictured) that will have year-round programming.