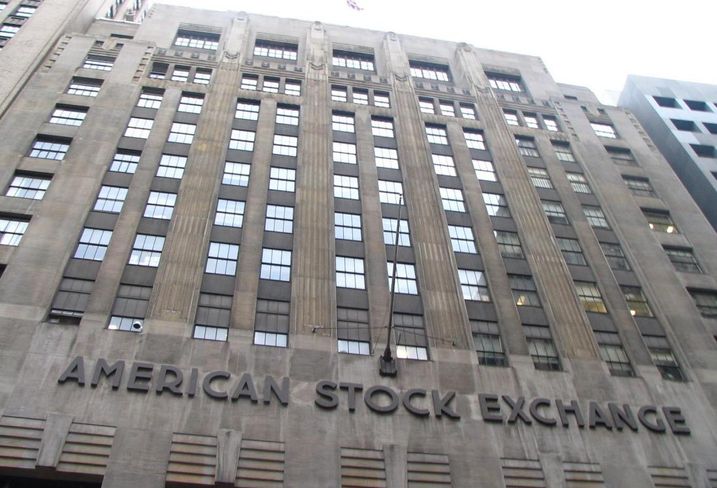 GHC and its partner, Clarion Partners, plan to spend $65M to convert the American Stock Exchange building at 86 Trinity Place into a mixed-use building with a hotel sitting above multiple floors of retail, the Wall Street Journal reports.

Fried and GHC purchased 86 Trinity Place in 2011, two years after the American Stock Exchange left to merge with the New York Stock Exchange, with the goal of such a transformation. He told the WSJ he waited until more progress had been made in Downtown Manhattan's transformation, with developments like the World Trade Center, before he pulled the trigger.

In 2015, Clarion Partners bought a 70% stake in the project in a deal that valued it at $150M. The 14-story building's bottom four floors, with ceilings as high as 60 feet, will be converted into as much as 100K SF of retail.

Though the Financial District has attracted a more diverse mix of office tenants in recent years, and a condo development is under construction next door to 86 Trinity, a Cushman & Wakefield report found retail vacancy in the area rose 6.2% from Q4 2016 to Q4 2017, and rents have dropped as well.

Fried is confident that the unique space will draw tenants looking to create an experience-based location, citing Louis Vuitton's successful exposition in November as proof of the building's appeal.

“We already have been approached by tenants to take it for fashion week,” Fried told the WSJ. “There have been a myriad of users who didn’t have the opportunity to utilize our space until now. Now they’re reaching out to us.”