‘There's A Darwinian Process Going On’: Local Grocers Wilting As Amazon Ramps Up

The bankruptcy of Fairway Market signaled the end of an era for a New York City retail fixture. In an ultra-competitive food and beverage environment that is only getting harsher, it showed just how challenging it will be this decade for local grocers to survive. 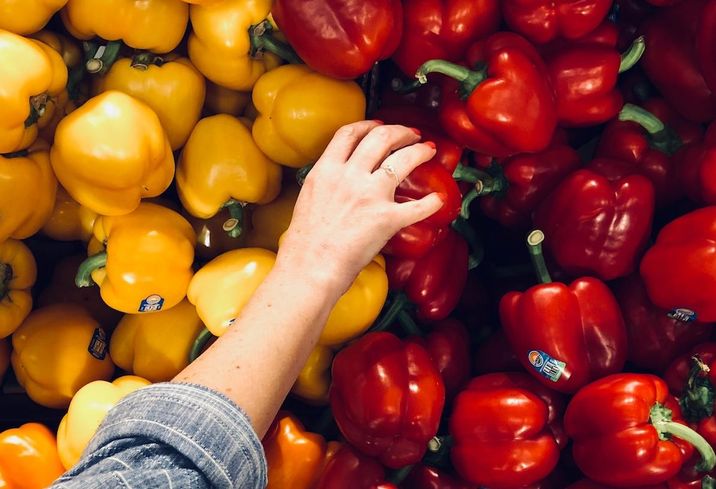 “Unless they're owned by a very wealthy parent company … They are all eligible to die,” John Catsimatidis, who owns the Gristedes supermarket chain, said of smaller grocery stores in the city. “You can't compete with Amazon giving away money.”

Fairway — which got its start in the 1930s as a fruit and vegetable stand on the Upper West Side — filed for Chapter 11 bankruptcy last week. It disclosed a plan to sell five of its 14 stores to Village Super Market, which owns ShopRite, for about $70M. It is just four years since the company, originally owned by the Glickberg family, last filed for bankruptcy.

Retail experts attributed the latest blow to Fairway, a beloved food institution, to a complex mix of problems.

An ambitious attempt at expansion over the last few years turned out to be disastrous. More broadly, rising costs, an increase in the city's minimum wage and sky-high retail rents all weighed on the business.

Plus, with Amazon now providing food to consumers at lightning speed — it started offering deliveries in one- and two-hour windows for all Prime members last year — grocers are being forced to keep up in an entirely new paradigm.

“[Fairway] got caught up between rents, labor costs and I don’t think they were able to really compete effectively in the suburbs,” said David Firestein, a partner at The Shopping Center Group. “As strong as their brand is on the Upper West Side and in the city in general, they've never really got the same kind of traction in the suburban market.” 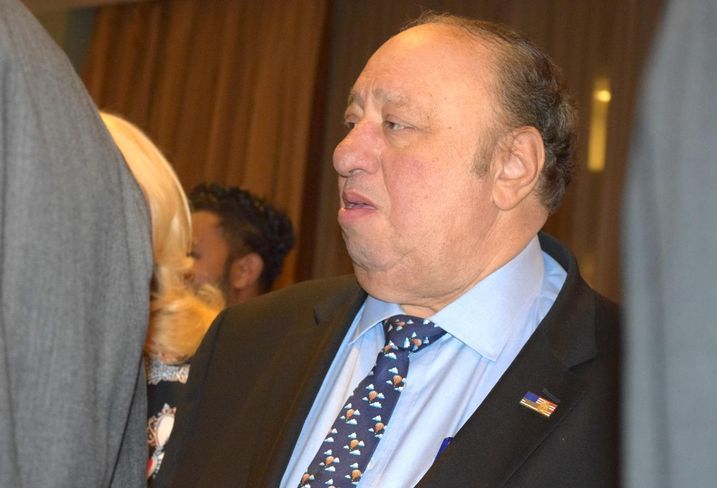 Catsimatidis agreed that Fairway's expenses were too high, its margins were low and the store expansions were simply not profitable. Like all grocery stores today, Fairway was operating with the added pressure of online, he said.

“The internet companies came in and they don't care if they lose money," he said. "You really think that Amazon is making money if it can deliver you a pound of coffee within two hours?”

Specifically in the case of Fairway, some laid the blame directly at the feet of private equity. After paying $140M for a controlling stake in the company in 2007, private equity shop Sterling Investment Partners began opening new stores — a move that burdened Fairway with about $300M in debt.

In 2016, Fairway filed for Chapter 11 bankruptcy. It emerged with a Blackstone affiliate, GSO Capital, as its new owner, and was forced to close just one store. Brigade Capital Management and Goldman Sachs Group later picked up GSO's stake. 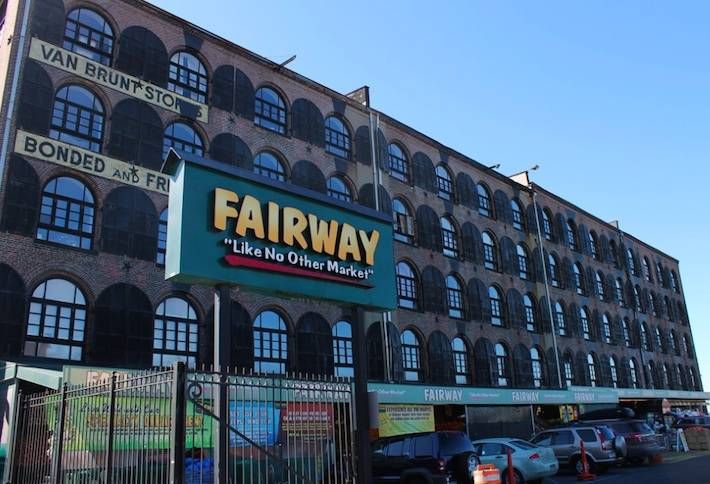 Mark Cohen, the director of retail studies at Columbia Business School, said the private equity thesis — which is to take an underperforming asset, pump it with capital, introduce new management and eventually take it to the public markets — does not always work in reality.

“That's the Hollywood story that isn't always delivered,” he said. “Sometimes new management is not competent ... Sometimes the growth plans prove to be ill-advised."

He said the Fairway business that New Yorkers know now is as good as dead.

"The first time, it got out of Chapter 11 with relatively few structural changes, which is unusual for a bankruptcy," he said."The most recent bankruptcy suggests that the company is going to disappear. Locations may be bought, the name may be resurrected, but the enterprise is essentially gone."

Fairway isn't the first New York food staple to face such challenges. Luxury grocer Dean & DeLuca, a staple of SoHo for over 40 years, has now closed all its New York City locations.

Thailand’s Pace Development Corp., which paid $150M for the gourmet food chain back in 2014, had been planning to expand the chain to hundreds of stores. But in the past two years, it has been battling a string of lawsuits from suppliers and a landlord who say they are owed unpaid bills and rent. 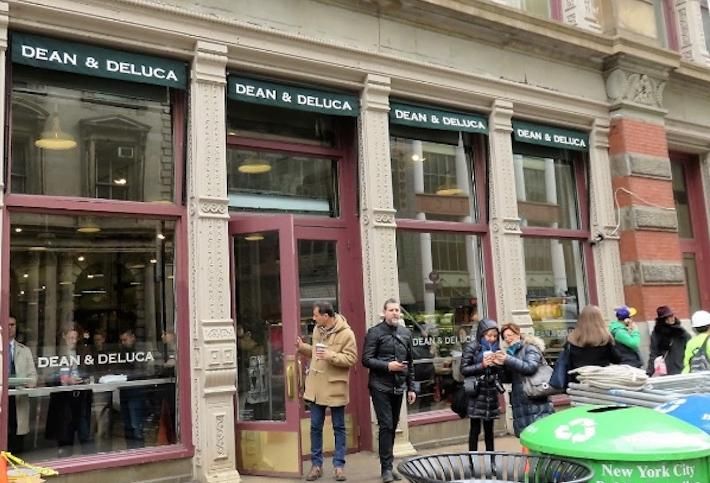 Greg Tannor, a broker at Lee & Associates, said Fairway, at its best, offered something beyond the typical supermarket.

“It was an experience,” he said. "You know, walk into the meat locker, put on a butcher's coat to stay warm and do all your shopping. It was fun."

He said before the bankruptcy became public, he was already eyeing Fairway locations for his grocery tenants, having a sense the writing was on the wall.

“For a supermarket to take over these spaces ... the entire infrastructure is there,” he said, adding that, despite the challenges, there are still grocery tenants looking to expand that would be in the market for a 15K to 20K SF space.

But operating a grocery store in today’s world is a different ballgame than even a few years ago, and one that is changing fast. About 2% to 3% of grocery purchases are bought online, according to CBRE, compared to 10% for retail overall. However, e-commerce is expected to make up 5% of the grocery market by 2022.