As Amazon Looms, Grocery Stores Look For Their Place In The Retail Revolution

From Amazon Prime food deliveries to meal kit startups like Blue Apron, the way we buy food is changing. 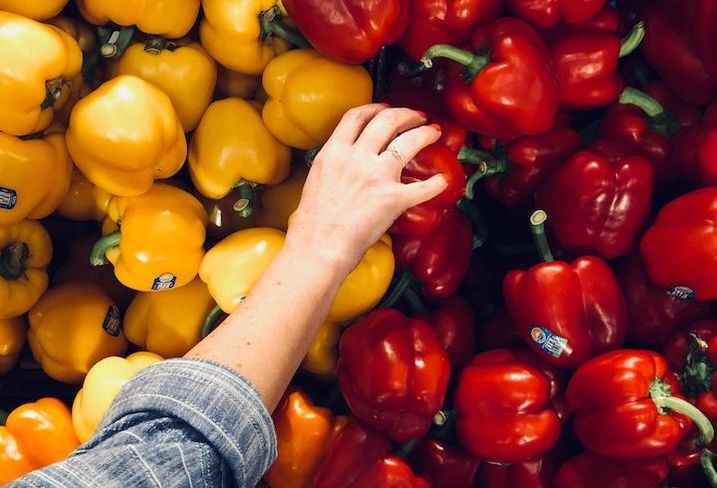 In the audio piece below, listen to experts, grocery store owners and shoppers discuss what they believe will be the future of grocery shopping.

Mall vacancies are the highest they have been in years, big-box stores are closing at rapid rates around the country, and in New York retail landlords are increasingly willing to carve up their space, take on riskier tenants and offer flexible lease deals in order to fill space. In that environment, eateries and food retailers have emerged as a bright spot.

“Food probably represents close to 50% of the deals that have been done in the city over the last few years,” said The Shopping Center Group partner David Firestein, who represents Whole Foods, Starbucks and Sweetgreen in the city. “You have a much higher occupancy in food spaces, and you see landlords, some of them, where they started off with the space [saying], ‘We want a dry use, we don’t want food.' If the space sits for a while, they change their mind.”

E-commerce is still a looming threat to brick-and-mortar food and grocery stores. Not only does Amazon now have a $13.7B chunk of the industry with its 2017 purchase of Whole Foods, but some estimates suggest online grocery sales could be worth $100B by 2025.

Still, many think grocery and food is better placed to weather a retail apocalypse than other types of goods.

“Food retailers have continued to do well as a group, they certainly haven’t been hit as much as dry good retailers," Firestein said. "It’s still very much a see, feel, touch type of business.”