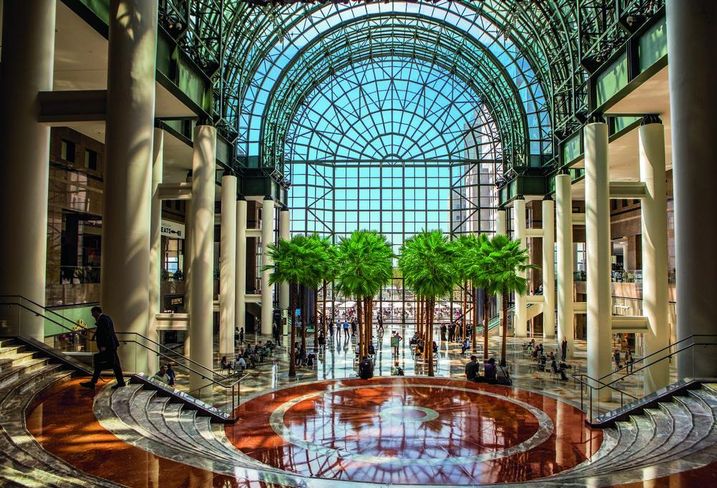 One of the largest owners of retail properties in the U.S. is raising a $5B fund to invest in retailers faltering during the coronavirus pandemic.

Brookfield launched the Retail Revitalization Fund, funneling noncontrolling capital into retail businesses with over $250M in yearly revenue, it announced Friday. Ron Bloom, the former manufacturing adviser for President Barack Obama who led the government’s automobile industry takeover in 2008, will be at the helm of the new fund.

“This initiative is being designed to assist medium sized enterprises in getting back on their feet,” Bloom, who now serves as managing partner and vice chairman of Brookfield’s Private Equity Group, said in the company’s release. “We believe this is a critical component to getting the economy moving again, and we would like to partner with companies and entrepreneurs that can draw on our capital and expertise to stabilize and grow their business.” 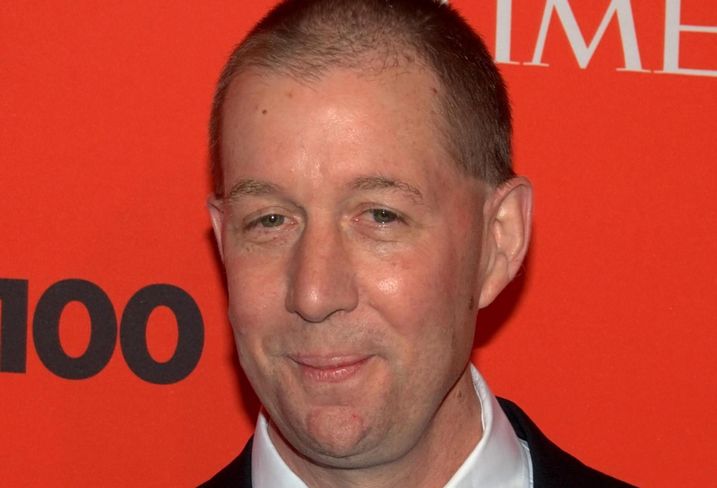 Brookfield, New York City’s largest commercial landlord and the second-largest owner of real estate in the world, has a total of $540B in assets under management, including a huge retail portfolio in the United States. The company in 2018 acquired GGP and its 125-mall portfolio, which includes the nation’s second-largest mall, for $15B.

Brookfield planned to revitalize the malls it purchased by converting them to mixed-use spaces and adding experiential retail concepts. Malls have been some of the hardest-hit properties during the pandemic, and had been struggling long before it as the prime victims of the so-called "retail apocalypse," although many of Brookfield's properties have been high-performing because of their locations.

In New York, Brookfield owns several large mixed-use buildings in Lower Manhattan, including Brookfield Place on Vesey Street, with 264K SF of retail space. It also is developing Manhattan West, a megaproject on Manhattan's West Side with office and residential skyscrapers, a planned Pendry Hotel and ground-floor retail, including a planned National Hockey League experience and the West Side's first Whole Foods.

Peloton, one of the companies whose outlook has soared as a result of stay-at-home orders and the widespread closure of fitness facilities, built a $50M, 35K SF "Super Studio" at Manhattan West that was set to open in March.

The move comes after several major retailers have either filed for Chapter 11 bankruptcy or have alluded to plans to do so amid the pandemic. Most recently, department store retailer Neiman Marcus filed for bankruptcy Thursday. As retail storefronts have temporarily shuttered amid the pandemic, their landlords' futures remains uncertain.