A short stretch of sidewalk that doesn’t front a store is a massive wasted opportunity in this city of eight million pedestrians. Hence Bisnow's fourth annual NY Retail Real Estate Summit April 30. Here are three corridors in need of a few good retailers. 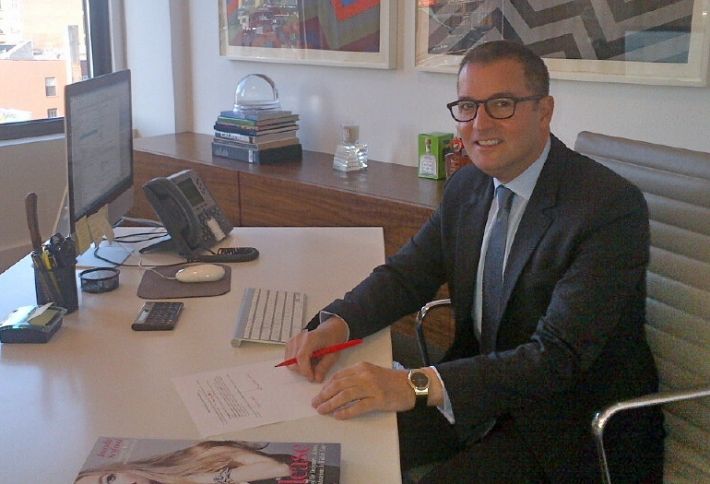 Luxury retail has crept up Madison Avenue from the 60s blocks to the 70s, but the upcoming conversion of the Whitney into the Met’s modern and contemporary collection (people need a secluded place to go to admit they don't understand a painting) means a whole new game in the 70s, says Isaacs and Co’s Joel Isaacs. He expects foot traffic to increase at least 300% on Madison from 74th to 75th alone. His math: The Whitney attracts 400,000 visitors per year and the Met pulls in six million. If just 20% of those use their free tickets to the new modern art annex, that would be 1.2 million people. 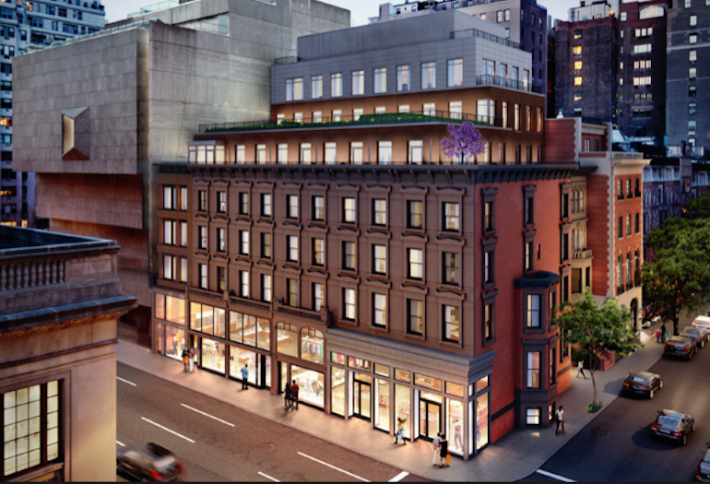 South of the Whitney, Joel is marketing 15k SF of retail at 935 Madison (10 luxury residences are being built upstairs at 33 E 74th St). It’s got 100 feet of frontage and 18 feet between slabs, a rare opp that Joel expects to host as many five tenants. Roland Mouret's first US store (952 Madison) and two other luxury retailers he says are close to deals will join Christian Louboutin, Celine, Prada, Tom Ford, Ralph Lauren, Carolina Herrera, and Vera Wang in the 70s, where Joel has seen deals for $700 to $1,100/SF compared to the 60s’ $1,200 to $2,000/SF. 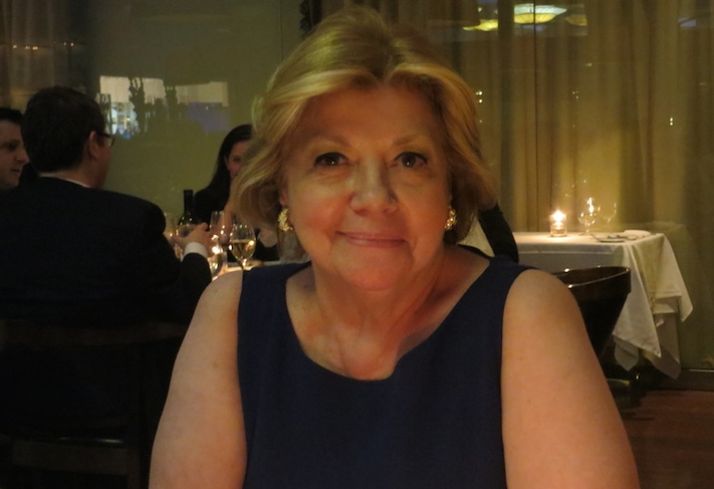 At dinner at Oceana recently, Douglas Elliman’s Faith Hope Consolo told us Midtown South, while a big office destination, is struggling for a retail identity, overshadowed by Union Square and Grand Central. Demand will appear there, though, as more hotels and resi conversions deliver, she says. 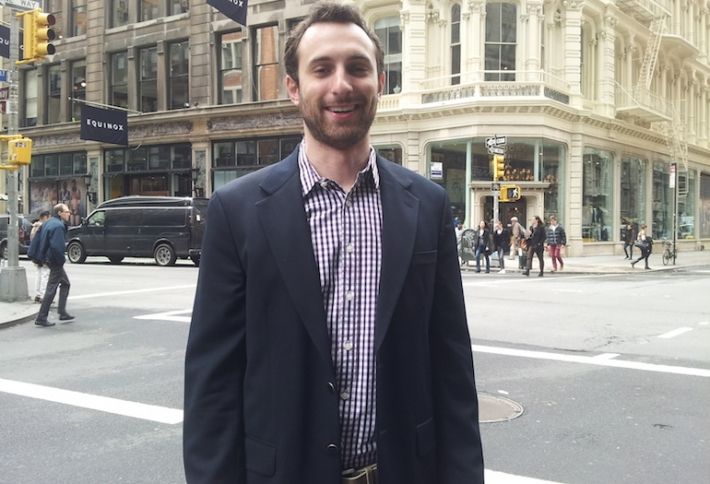 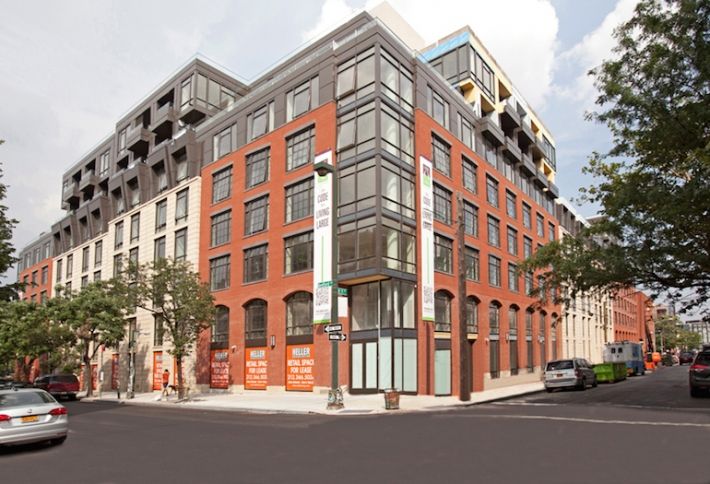 What is available are cookie-cutter 1,000 or 1,500 SF blocks. The new resi developments sprouting up, though, like the 350-unit 101 Bedford Ave apartment building (rendered above), offer bigger, more flexible spaces (and a better chance of somebody living upstairs to wander in wearing their pajamas). Heller has leased 1,200 SF in the building to The Bean and is talking to national apparel chains, restaurants, and service retail for the remaining 14k SF (half at grade and half below ground).