If there’s one place beyond Manhattan that retailers want to be, it’s Brooklyn’s Atlantic Avenue, bookended by Barclays Center on the east and the reinvigorated Brooklyn Bridge Park on the west. But do you know how the neighborhood evolved? 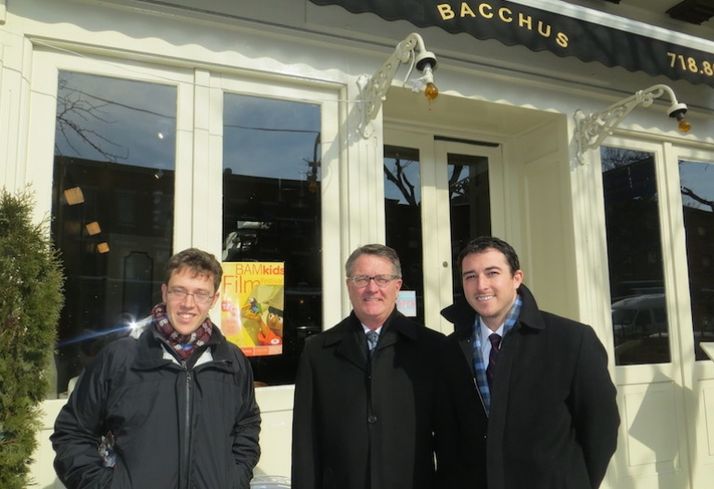 We snapped Atlantic Ave BID exec director Josef Szende and CPEX’s Tim King and Ryan Condren outside the avenue’s mainstay hip coffee shop Bacchus. Josef says the BID launched in April 2012, a signal of the area’s upward trajectory. Local businesses and property owners (mostly ground-floor retail topped by two floors of apartments) make up the membership, as well as Two Trees, which has a big portfolio in the area. So those steering the neighborhood (which joins Brooklyn Heights, Cobble Hill, Boerum Hill, and Downtown BK) have a balanced eye on both residential and commercial. Thor Equities also is a big owner there. 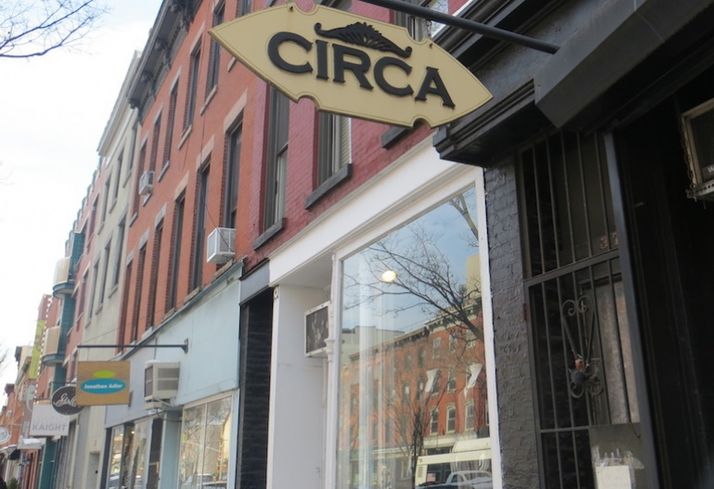 Atlantic Avenue once was the place to go for antiques, and while shoppers were at it, they’d grab some Middle Eastern food. Plenty of both still exist, mingling with an influx of big name home furnishing and clothing stores like Gant, Steven Alan, and  Jonathan Adler, which we snapped next to Circa Antiques (in operation here for 39 years). 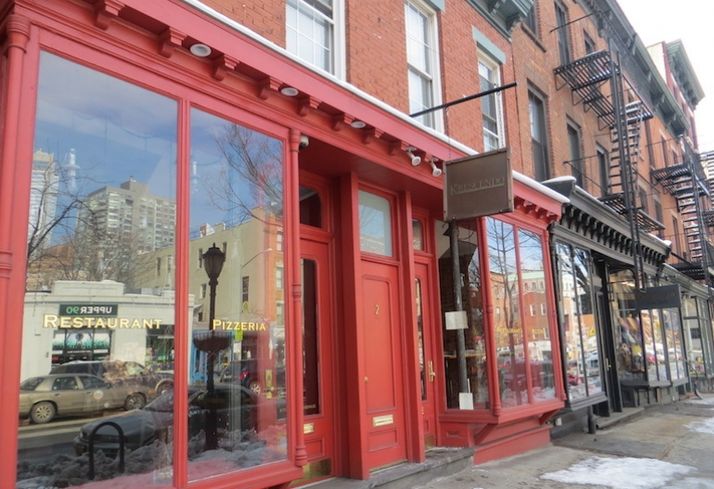 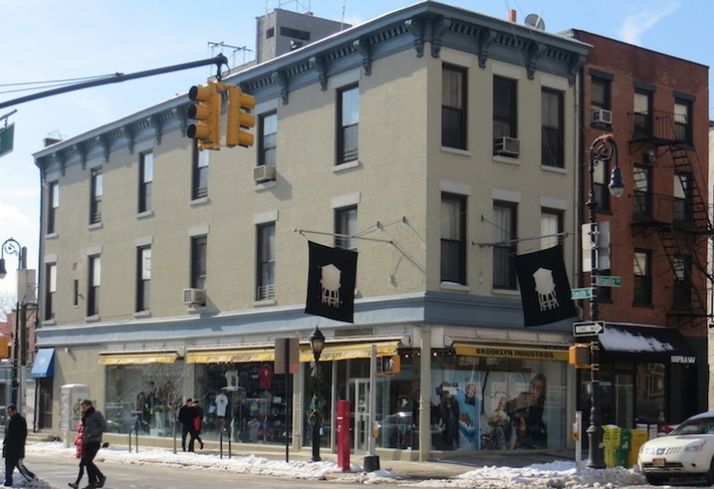 Last fall, LA’s Supra Footwear followed its SoHo store with one just west of the original Brooklyn Industries at Smith Street. It found a larger space, 1,700 SF, than the dozens of locations Ryan showed the retailer elsewhere in Brooklyn. 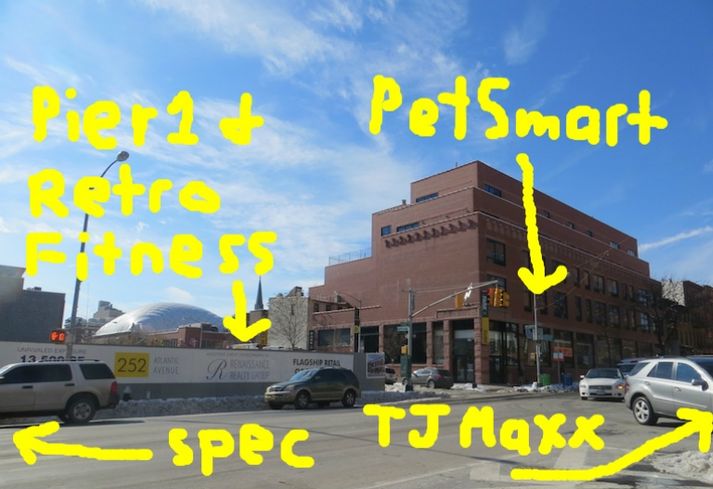 West of Smith Street, the stores get bigger and new development is sprouting. Between Smith and Boerum, 40k SF of spec retail will come out of the ground soon. Pier 1 and Retro Fitness will deliver this year on an old gas station parcel at Boerum, where Brooklyn Bridge Boulevard begins. Ryan and Tim repped the owner, a Brooklyn-based builder, when a 25k SF PetSmart and a kids' urgent care facility replaced another gas station across Boerum two years ago. And a 30k SF TJ Maxx will deliver across Atlantic this year. 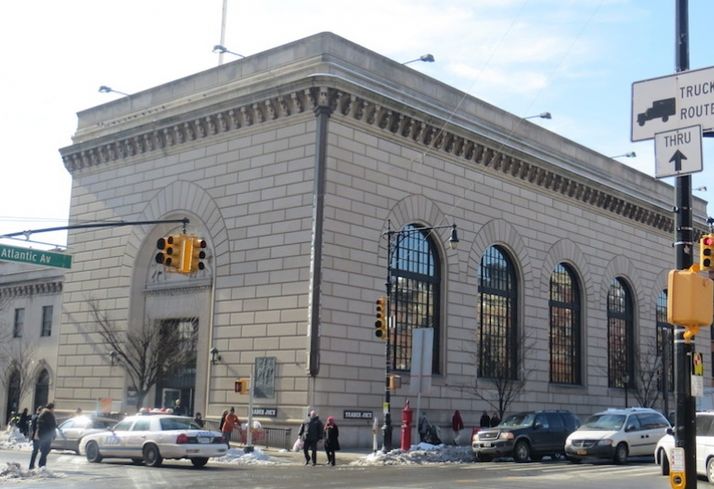 A block west, at Court Street, Trader Joe’s occupies the street’s largest floor plates (14k SF). The trendy grocer had to be flexible with its format, shapeshifting into the Landmarked South Brooklyn Savings Institution, owned by Two Trees. National retailers are willing to adjust, Josef says, to access the area’s $150k household incomes. A plaque on the building states that Gen. George Washington watched the fighting at Gowanus from the site during the Aug. 27, 1776, Battle of Long Island. (To celebrate, he bought all the soldiers Two-Buck Chuck.)

For more on Brooklyn's rapid transformation, join Bisnow at our Brooklyn New Development Frontiers event Thursday at the New York Marriott at the Brooklyn Bridge. Sign up here!