What Eric Anton Brings to HFF

Now that veteran investment broker Eric Anton has migrated from Brookfield Financial to senior managing director at HFF (starting yesterday), HFF has gained a foreign money powerhouse. (The only person on top of more foreign money is Queen Elizabeth II.) 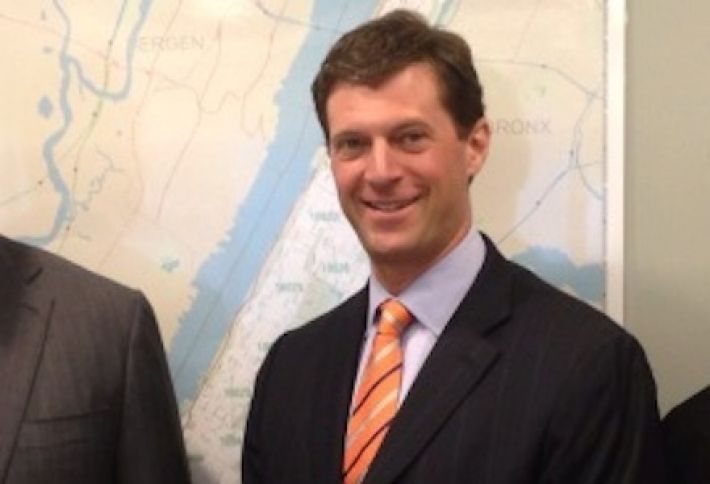 He’s been at Brookfield Financial the past three years, angling to be the spigot through which foreign money flows into the US. But Eric also has 22 years of NYC-specific, feet-on-the-ground knowledge, mostly at Eastern Consolidated. (His longtime dealmaking partner, Ron Solarz, decamped from Brookfield Financial back to Eastern two months ago.) HFF is a leading debt advisory provider in the country, and Eric will pump up its role in NYC’s status as the center of global investment and a safety net for capital. 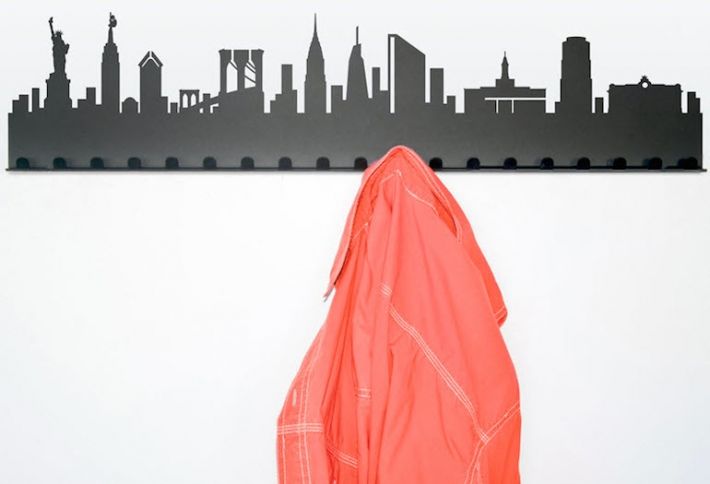 Eric tells us foreign investors have had asset management partners in New York, but many are opening up local offices and hiring in-house, a sign of foreign investors’ intention to take off their coats and stay a while. As more capital seeks safe haven in NY, acquisitions promise to get larger, requiring a full capital stack of both debt and equity. HFF has the ability, Eric says, to arrange both, plus access to the institutional buyers that can pay top dollar once an owner is ready to sell. 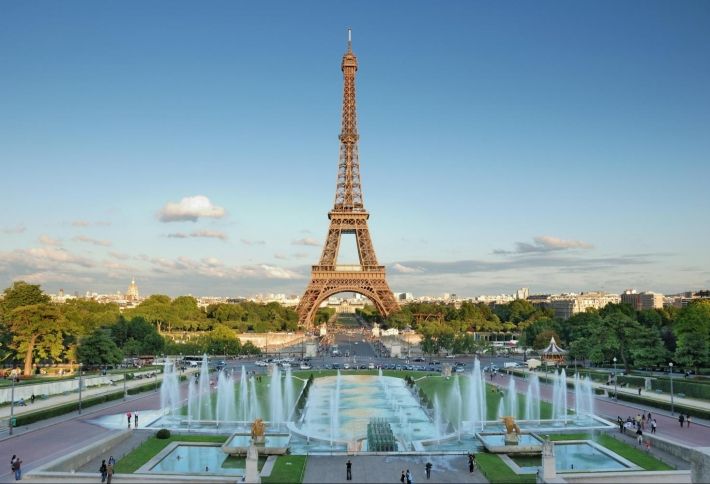 He'll get a brief break from all this madness at the end of August, when he and his wife follow through on their promise to take their 10-year-old daughter to Paris if she did well in French class. They’re also tacking on some time in Greece, to satisfy the history buff in Eric.