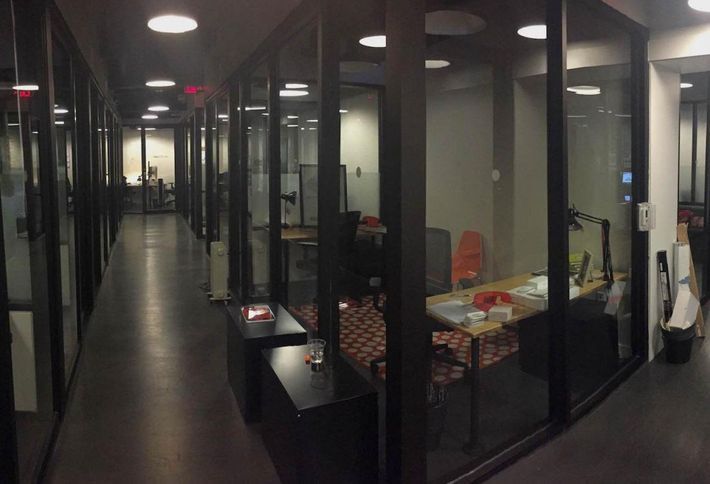 WeWork has closed its latest lease, a 60k SF spread for the full fourth floor at the post office building at 450 Lexington Ave. What’s significant about the deal isn’t its size or location. It’s the duration of talks to finalize the deal.

WeWork head of global real estate Mark Lapidus told the Commerical Observer the two-year negotiating period was the longest he’s ever been involved with.

The building’s still owned by the USPS, and Mark says they were willing to do below-market deals because there was a big block of unused space and a need for some cash flow.

Mark puts the number WeWork will pay in the $20s per SF.

JLL’s Jason Schwartzenberg, who toured the space with a client while it was on the market, tells Bisnow he thinks $20s per SF is not a wildly cheap rent but “about right” for the space, considering that it was vacant for years and isn’t configured like a typical office.

Nearby office space regularly asks over $60 per SF.

It’ll fall to the shared office provider to improve the space and build it out, to the tune of $350 per SF. That’s almost double what’s typical for a space of its kind, according to the Commercial Observer.

As for the build-out, “unless you’re sitting there writing a check,” Jason says, “you don’t know what they’re actually paying. But it makes sense that they’d name a big number because it makes them look like they’re building a totally bad-ass co-working space and improving the building.”

For the space to be occupied, WeWork will need to go through a series of approvals from the Landmarks Preservation Commission.