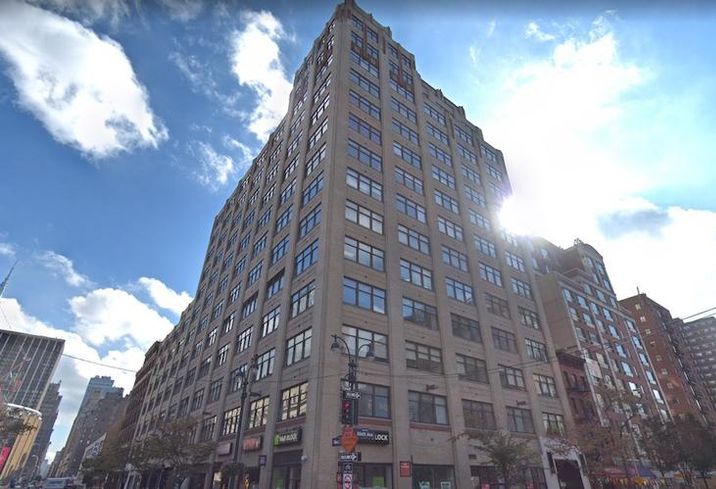 WeWork is continuing its leasing spree in the city, signing up for 258K SF at TH Real Estate’s 21 Penn Plaza.

The lease will see WeWork taking 10 floors in the building, the company announced Wednesday.

"In recent years, we have worked with TH Real Estate on a number of projects in and outside of the U.S., best signified by our partnership on Devonshire Square in London,” WeWork Chief Development Officer Granit Gjonbalaj said in a statement. “We are tremendously excited about bringing the WeWork community to this area, which is increasingly attracting some of the country's leading companies, and quickly transforming into one of New York’s leading business hubs."

Last week, WeWork rolled out its newest product, HQ by WeWork, a flexible headquarters line in the mold of Knotel. The new product is targeted at midsize companies with between 11 and 250 employees. Tenants will have access to fewer services than traditional WeWork locations, but would be private to one company.

The lease at 21 Penn is not part of the HQ line, however. It will instead be another huge footprint of traditional coworking. WeWork is already the largest private office occupier in London and it is rapidly approaching that status in Manhattan, as well.

TH Real Estate the real estate investment arm of TIAA-CREF. It paid Savanna and the Feil Organization $244M in 2014 for the 16-story building.