Apollo Global Management is shaking up its New York City office space footprint by expanding at West 57th Street and moving out of the Crown Building. 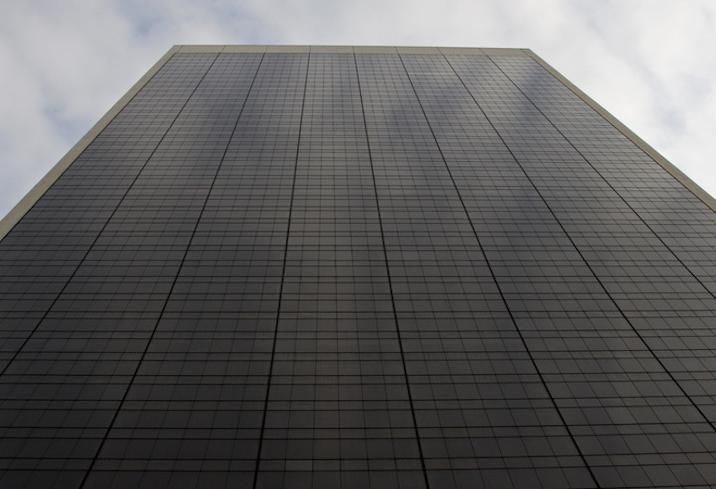 Apollo has signed a deal to extend its lease and expand by 40K SF at 9 West 57th St., the famed building overlooking Central Park owned by Sheldon Solow, the New York Post reports. In a concurrent move, it is relocating 70K SF to a MetLife sublease at 3 Bryant Park from 730 Fifth Ave., the Crown Building, where Vladislav Doronin paid $500M for the office portion in 2015. Doronin is planning to convert the offices into condominiums and hotel space and is buying the office tenants out of their leases. Apollo's broker, CBRE's Stephen Siegel, told the Post the buyout was enough to cover the cost of the move to Bryant Park.

Insurance company Aetna is taking 106K SF at One Soho Square, The Real Deal reports. The space is on the top four floors it occupies at 161 Sixth Ave., and it means the firm will be moving out of SL Green’s 100 Park Ave. and Empire State Realty Trust’s 1333 Broadway.

BTIG Partners is taking 65K SF at 65 East 55th St., The Real Deal reports. The lease is for 15 years and is on the second, third and fourth floors of the EQ Office-owned building. Asking rents at the building range between $110 and $200 per SF. Neil Goldmacher, Brian Goldman and Chris Mongeluzo of Newmark Knight Frank represented BTIG, while leasing at the building is run by Newmark’s Brian Waterman, Jared Horowitz, Ben Shapiro, Brent Ozarowski and Lance Korman.

Affordable housing developer Omni New York is taking 33K SF at Vornado’s 909 Third Ave., Commercial Observer reports. The deal is for more than 10 years and is for space on the 21st floor. Asking rent is in the $70s per SF.

WeWork is taking 25K SF at 609 Greenwich St., owned by Centaur Properties, The Real Deal reports. The space is on the fourth and fifth floors of the 16-story building. Last week, WeWork announced a new product line called HQ by WeWork, which is aimed directly at midsize companies that want to be members at a WeWork, but don't want to share space. The footprint it is going after for HQ by WeWork aligns with its space at 609 Greenwich. 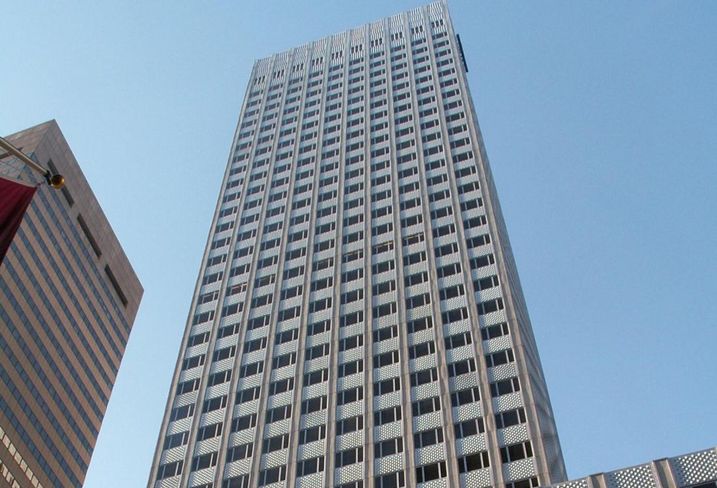 Brookfield Asset Management closed on its 99-year ground lease on Kushner Cos. 666 Fifth Ave. for $1.286B last week. Brookfield is paying for the lease upfront, rather than in the typical yearly ground rent. The deal also reportedly includes the option to buy the land under the building in some circumstances.

Marcus Partners paid $54.5M to Dalan Management to become the majority owner of two adjoining office buildings in NoMad, the firm announced this week. The properties at 10-12 East 33rd St. are 12 stories each, both span 35K SF and feature 2K SF of retail on the ground floor.

Dalan will keep a minority stake in the buildings in the joint venture, The Real Deal reports. JLL’s Mo Beler, Glenn Tolchin, Anthony Ledesma and Matthew Spiegel brokered the deal.

Lalezarian Properties paid $25M for a rental building at 22 East 56th St., The Real Deal reports. The 31K SF building features 60 units and has a usable floor area of 113K SF. The seller was Huguel Corp. 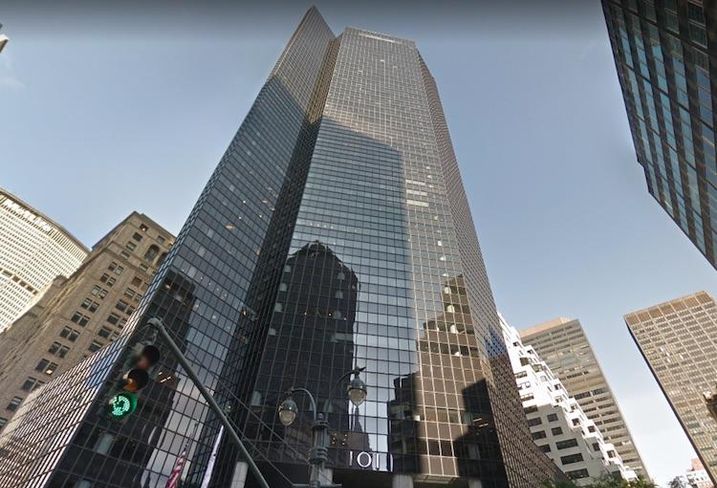 AllianceBernstein provided $105M to Tribeca Associates for the Moxy Hotel, The Real Deal reports. The mortgage replaces a 2016 loan from Bank of the Ozarks. The 298-room hotel is at 134 Fulton St. and reaches 30 stories.