Amid concerns that Manhattan’s office market is losing some steam, Q1 still gave us some impressive leases. Here are the top 10.

The asking rent for the deal wasn’t revealed by the parties involved, but Footlocker signed a 145k SF office lease in the building last spring for an asking rent in the $70s per SF. 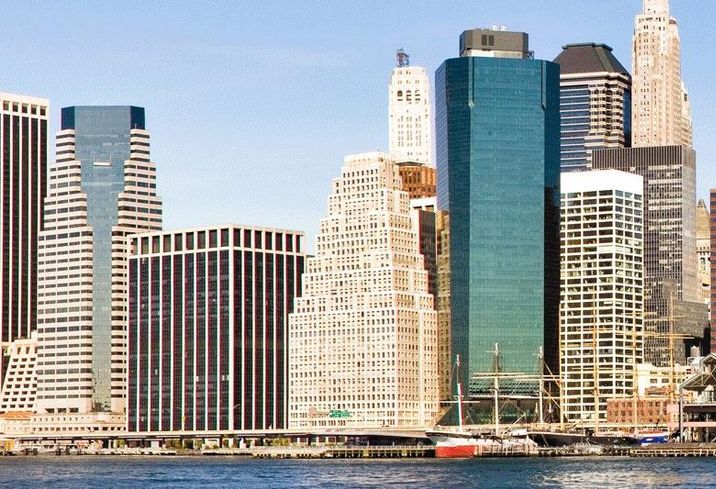 Moving From: Within the building

Asking rents were in the mid-$50s per SF, according to the New York Post. The firm already had 97k SF of space in the building.

Moving From: Other space within the building

Moving From: Renewal within the building

Asking rent for the deal was $70 per SF, according to the Commercial Observer. The building is known as the News Building, and was home to the New York Daily News from 1930 until 1995.

Moving From: Several locations in Midtown

This deal is an expansion of Group M’s 520k SF lease establishing it as the building’s anchor tenant in late 2013. The 2.5M SF tower has no other tenant commitments. It’s under construction and is slated to open in about two years. 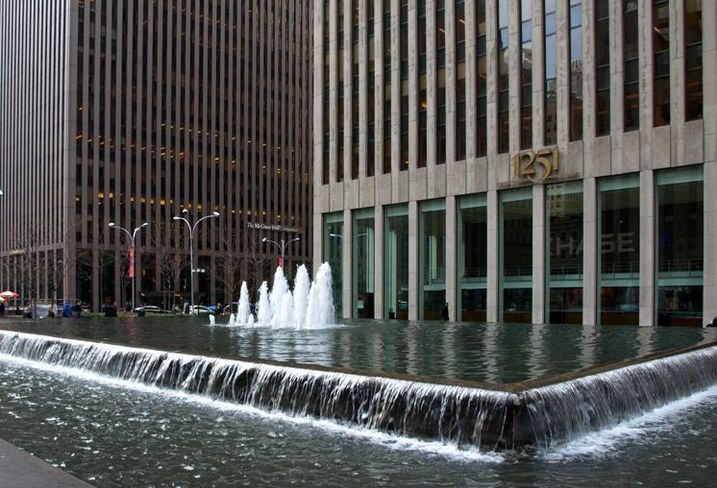 Moving From: Within the building

The renewal and move within the building allows the law firm to keep its offices on five consecutive floors of the building. 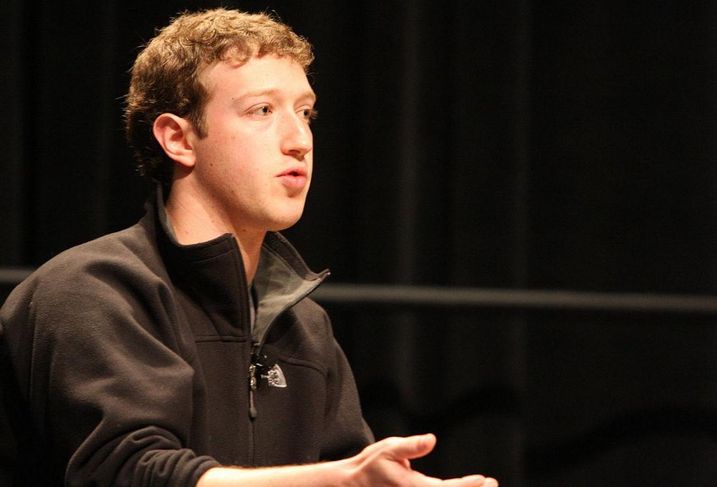 Moving From: Expansion; tenant has space at 770 Broadway

The deal includes a $300 per SF office penthouse, reportedly the highest price ever paid for Manhattan office space. 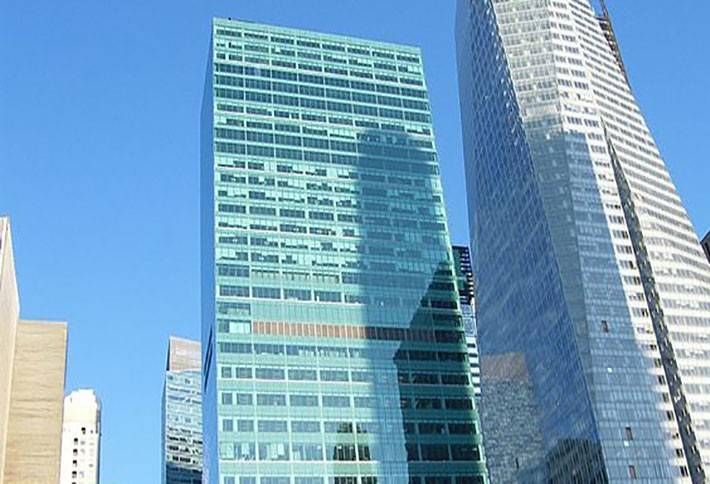 The space is part of a 400k SF block of space that MetLife will vacate when it consolidates its New York offices at 200 Park Ave. 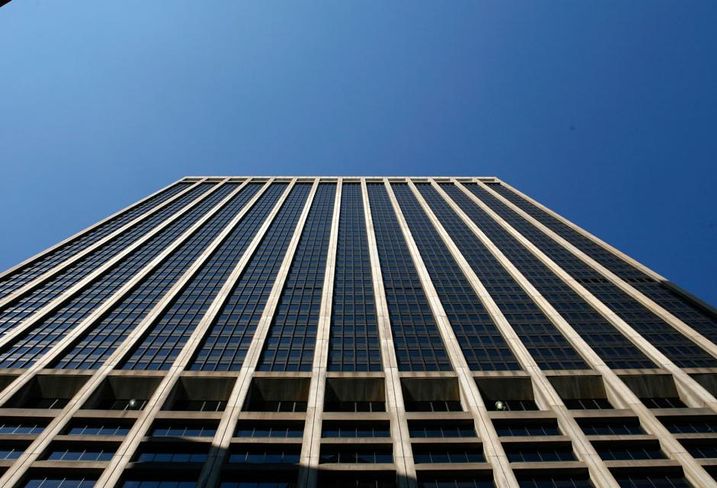 Moving From: Renewal within the building

The deal lets McGraw Hill hold onto its claim as the biggest tenant in the biggest office building in Manhattan. The deal is also the largest office lease in the city since 2014.