The Amenity New Office Tenants Want The Most: Control

Buzzfeed’s vice president of global real estate Julia Goldberg has a message for office developers who think they know what is best for tenants. 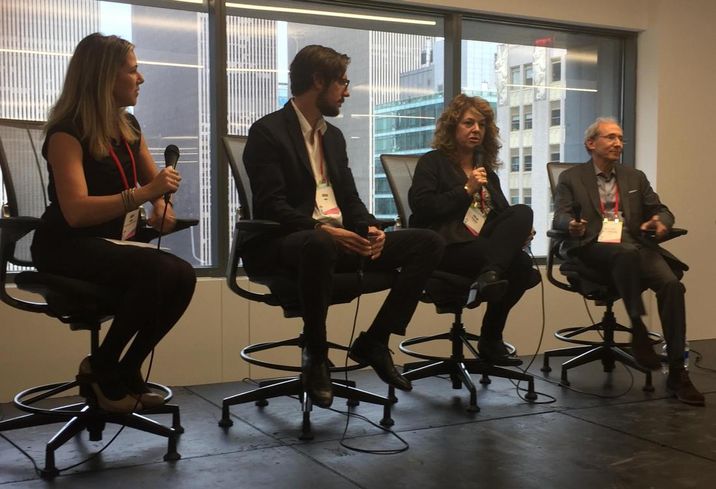 “Landlords, wake up,” Goldberg said at Bisnow’s New York Workplace of the Future event. “We are not going into buildings where we can’t partner with you and vice versa. You are not going to dictate what we are going to get and not get. If you don’t allow us to take the core of the building and tap into it for our technology, I don’t want to work with you.”

The three-hour event touched on all of the themes of modern office development, including luxurious amenities, where tenants are moving and what new technology is coming down the pike next.

But the most common theme to emerge is how crucial it is to find out how employees use a space. Modern tenants like to measure that and adjust accordingly, and landlords are trying to find ways to accommodate them. Designers are trying to bridge the gap with information.

“If an organization could say, ‘Hey, you know what, let’s see how our space is presently used in a real-time fashion,’ it would be so much more information you could give an architect coming in the door,” TPG Architecture principal Michel-Claude Fiechter said. “The process of how we assess locations is archaic.” 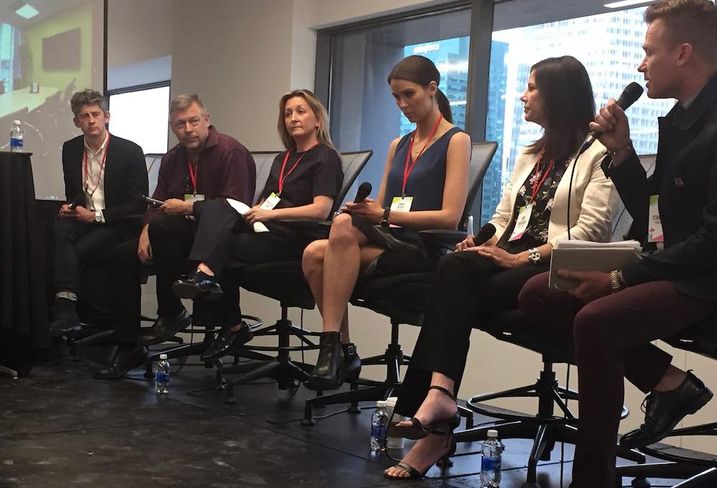 Architects and builders no longer stop their work when they turn the keys over to the tenant. Ted Moudis Associates design principal Jacqueline Barr said 70% of her firm’s design happens before the move-in date, and the rest happens when employees figure out how to use their new space.

“After three to six months, we do an evaluation, and the answers are always different,” Barr said. “It’s important that we go in and find out how a client is using the space.”

The types of spaces clients want also are changing. In New York, the battle for recruitment is fierce, especially as firms vie for young, talented workers in high-tech or media industries.

Many of these workers have progressive values and are looking for offices that reflect them. That means a heavy focus on sustainability and many of the trends that are shaping all industries, such as sourcing locally and using the latest technologies. It also means that features like gender-neutral bathrooms, spaces for nursing mothers and bike facilities are used to signal a company's welcoming culture.

"These aren’t amenities, these are the way people work," former Etsy head of facilities Josh Wise said. Etsy's Brooklyn headquarters is the biggest office building in the world to earn a Living Building certification. "This is the future of the workforce, and if you’re not addressing these things, you will be left behind very quickly." 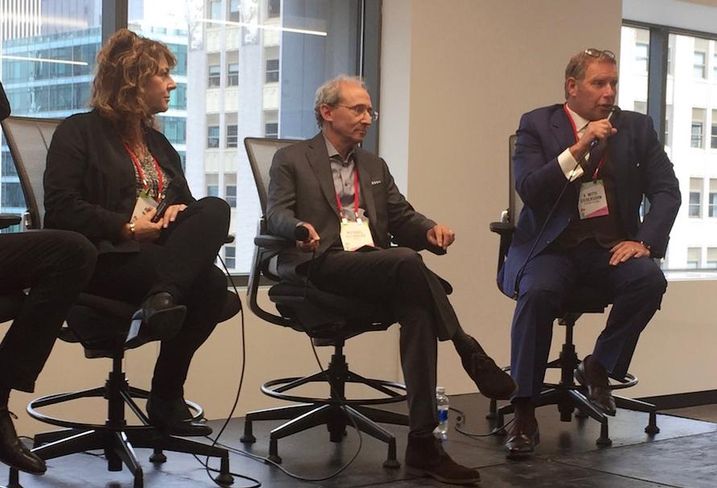 Further down on that priority list is what was once the be-all, end-all of real estate.

“Geography is no longer the most important part of a search,” Avison Young Tri-State president Mitti Liebersohn said. "What they’re looking for is a live/work/play environment and looking to the efficiencies of a building, and that has moved up critically in their decision-making process."

While having all of these factors, including giving tenants control over their energy usage and waste management, which Goldberg said was key for Buzzfeed, may seem like too tall an order, it should not be seen as such, Liebersohn said.

"There is no such thing as wildly unrealistic," he said. 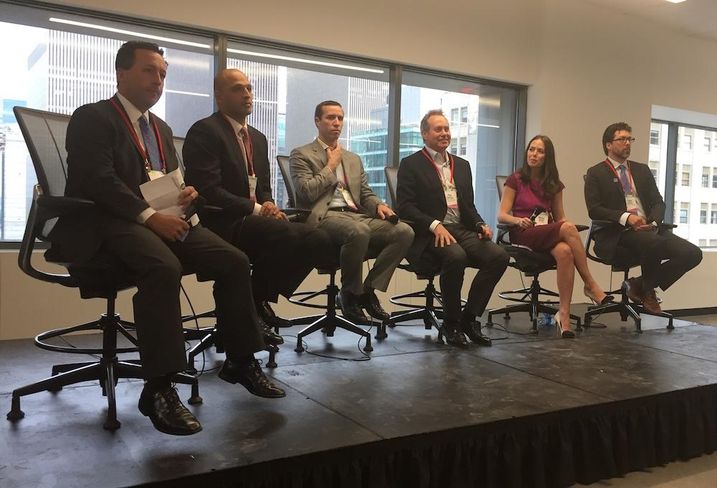 Some landlords are up to the challenge. RFR Realty head of leasing AJ Camhi said what was an option four years ago, like bike storage and rooftop space, is a given in a new building today. And Code Green Solutions principal Chris Cayten said his firm is helping landlords give tenants what Goldberg said they covet most of all.

"Something that’s now an amenity is just data," Cayten said. "We’re teaching our landlords how to give data and a little bit of control to our tenants."