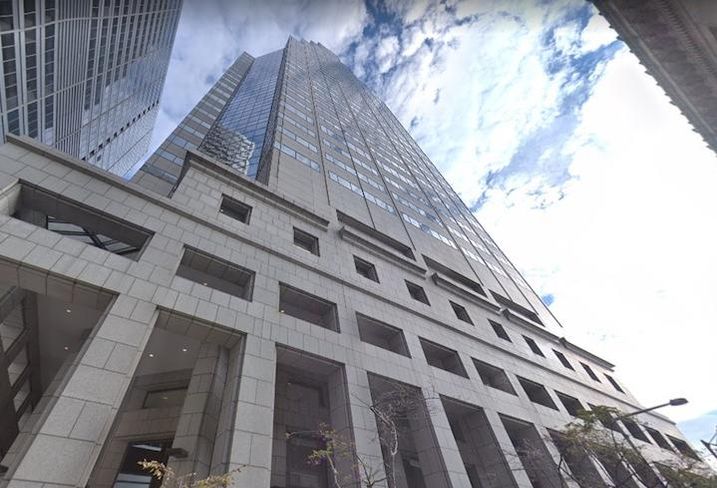 Rents in the 20-year lease, which is for the 17th through 22nd floors, were $60 per SF, according to RXR. The deal means the firm is leaving nearby 80 Pine St., owned by Rudin Management.

More than 11M SF of Manhattan office space was leased in the third quarter, according to Colliers International. That figure represents a 20% increase over last year. However, the Downtown market has struggled this year, with significant amount of sublease space available. Last quarter, leasing activity dropped by almost 45% from the year before.