NYC's Most Expensive Offices Had A Record-Setting 2017

Last year, Manhattan office tenants signed up for a record amount of space priced at $100 per SF and above, showing there is significant appetite for the city’s trophy office market. 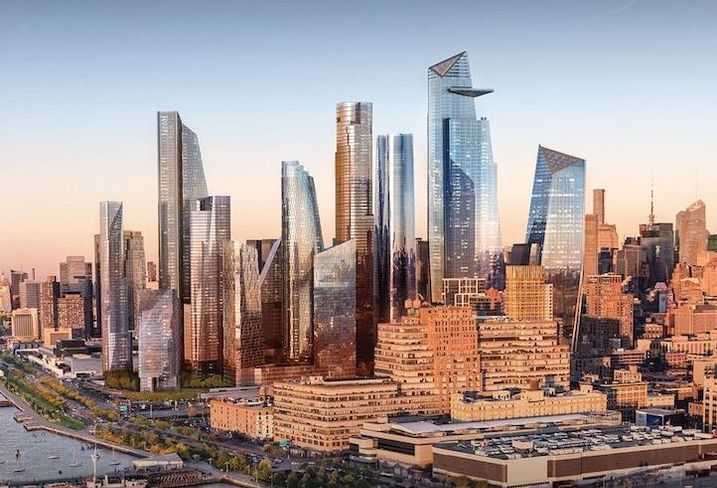 In 2017, there were 102 of these top-tier transactions, according to JLL’s hedge fund activity report released Wednesday. While that figure is down from the 138 deals signed at the peak in 2015, the overall volume of space leased at the price point hit a record 2.5M SF, which is a 25% jump on the 2M SF signed in the banner year of 2015.

“It’s a sizable uptick,” JLL Executive Managing Director Cynthia Wasserberger said. “Bigger tenants came to the table and were prepared to really pay for the better real estate in a more sizable swath.”

The average size of these trophy deals signed is going up, driving the increased volume. In years past, these $100/SF leases would average around 15K SF, but in 2016, it hit more than 21K SF.

Last year, the average jumped again to more than 25K SF, showing that bigger and bigger firms are ponying up for the highest-priced offices.

While smaller leases still dominate the trophy office market — a total of 83% signed last year were for less than 30K SF — there was a jump in the number of deals signed for more bigger spaces in 2017.

“Deals were larger this year, it wasn’t just the boutique tenants,” Wasserberger said. “Almost 10 of the deals were over 50K SF … to pay over $100 per SF for that amount of space is not typical.” 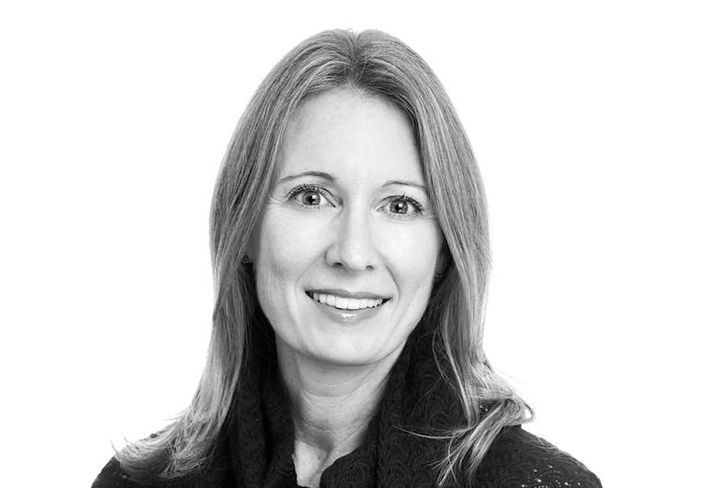 Wasserberger said the spread of the square footage across the city shows tenants are willing to go further afield, and it is a trend that could threaten traditional office areas’ hold on the top-tier sector of the market.

“They knew if they held out the space at the top of buildings, it would lease at great rents, and that story was absolutely proven this year,” she said, adding that square footage of trophy deals dropped significantly in the Plaza District from 2016, although it is still the leader in terms of volume.

“That may send a signal that, if you have a boutique building or a building in the Plaza District, you definitely have more competition now from new development and new locations," she said.

Brookfield Properties’ leased the greatest amount of space at $100 per SF and above, according to the report, with three deals signed for a total of 700K SF. The company dominated because Bank of America agreed to lease the entirety of the 386K SF at 1100 Sixth Ave. that will be left empty when HBO moves to Hudson Yards.

The RFR-owned Seagram Building at 375 Park Ave. had the highest number of deals at the $100 per SF level, with eight signed last year. It was followed by 712 Fifth Ave., 590 Madison Ave. and 55 Hudson Yards, each of which had six trophy deals signed last year.

“Tenants continue to want efficient space, because they are typically going into higher density and they may be going into more agile workplaces,” she said. “I think it’s just a testament that new construction may lend itself to that a little bit better.”