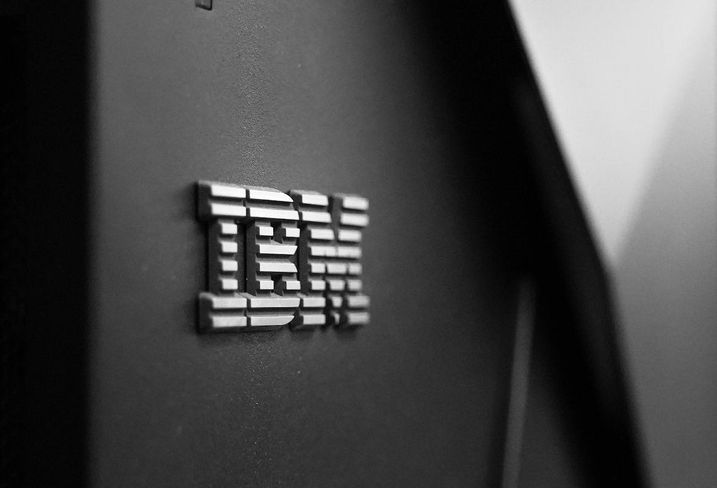 IBM is the latest tech company trying to lock up a large slice of office space in the city.

IMB is on the lookout for roughly 500K SF of office space to pull all its separate city locations together to one location, Crain’s New York Business reports.

Sources told Crain’s that IBM hired former Cushman & Wakefield leasing broker Marlene Manzella as its head of leasing and transactions in North America and tasked her with consolidating its offices. C&W will be helping with the search for new space, which could be as big as 500K SF. 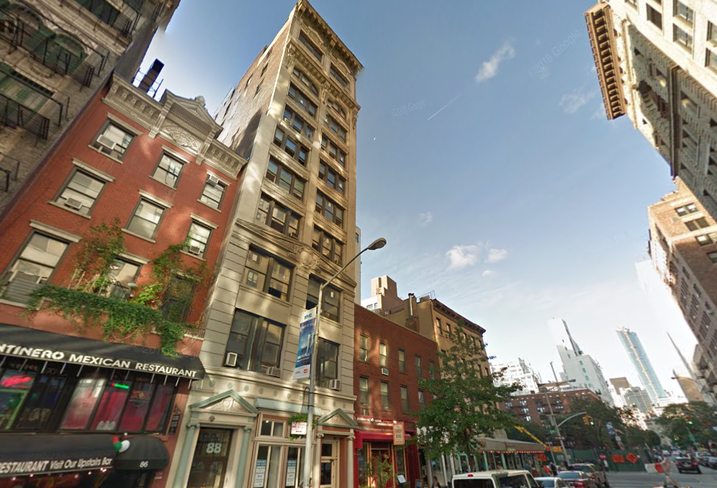 If IBM does withdraw from the WeWork location, it likely won't be for at least a few years, as its lease at 51 Astor Place, where it occupies 144K SF, runs until 2024. The company also has space at 590 Fifth Ave. in the Plaza District, per Crain’s.

IBM is the latest tech firm said to be looking around the city for an office space to plant its flag. There have been multiple reports of Facebook prowling around for a lease, reportedly weighing a big footprint at Hudson Yards at one point and now, most recently, facing off with Apple for the 740K SF of offices at the Farley building.

Rumors are also swirling around where Amazon could sign its next big lease. The e-commerce giant was said to be looking at the Farley Building, too, as well as Brookfield’s Two Manhattan West (the landlord denied that) and WeWork’s Lord & Taylor building on Fifth Avenue.

The Lord & Taylor building, however, has reportedly become a major pain point for WeWork — and some reports suggest Amazon was never considering space there, and is zeroing in on 400K SF at SL Green’s 460 West 34th St. development, a deal that is said to be close to final.