The office market in Fairfield County has taken a hit in recent years as storied companies have decamped from the state of Connecticut. But local players are now pinning their hopes on a resurgence. 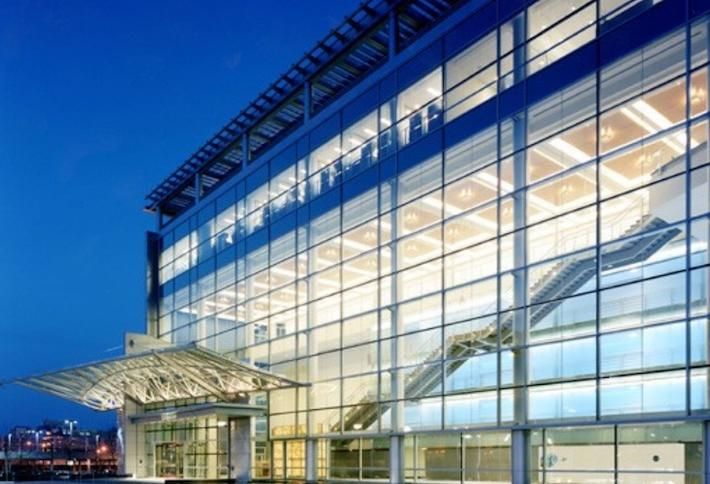 In Fairfield County, office vacancy sits at 24% after the first quarter, according to Cushman & Wakefield. Despite leasing velocity jumping nearly 6% year over year, the region continues to face a complex set of challenges.

Large blocks of space sit unrented. The office building at 677 Washington Blvd. in Stamford, where Bisnow will hold its Fairfield and Westchester State of the Market event June 27, has sat empty since UBS's 2016 departure left the 700K SF building vacant.

In 2016, GE, one of America's iconic companies and Connecticut's largest employers, announced it was leaving the state for Boston after 40 years based there. The corporate flight has shaken the foundations on which the region has been built for decades.

“It’s no secret the Connecticut economy isn’t as vibrant as it once was,” said Cushman & Wakefield Senior Managing Director Jim Fagan, who manages the Stamford and Westchester County offices for the brokerage. “The office market has been challenged ever since the Great Recession.”

But brokers and commercial real estate players — optimists by nature — believe the future of the region is looking bright. With the repositioning of assets, a growing population and a new focus on technology, advertising, media and information tenants rather than financial services, sources said they are optimistic the market can adapt to a new reality.

“You’ve got to really distill the stats and look at what is transport-centric, multi-tenanted, Class-A product,” he said. “All of our properties are able to accommodate the full-floor users … we are able to subdivide and are seeing activity from users of all sizes.”

The company is planning Metro Tower, a 17-story, 385K SF office building at the Stamford Transportation Center. It is fully permitted, Newman said, but the REIT is waiting until a company signs a lease there before moving ahead with construction.

The building lies within Stamford’s Enterprise Zone, which offers tax abatements and credits that reduce rent. 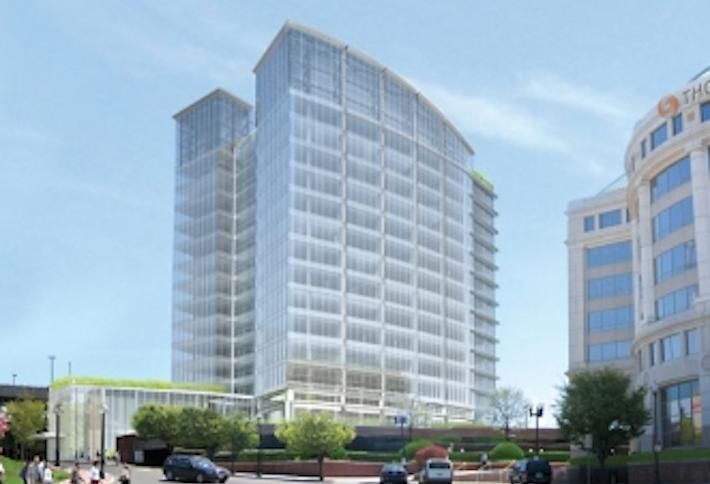 Across the country, the workplace is changing. Office landlords are now forced to accommodate tenant demands for open-plan offices, technology-laden buildings and extensive amenities.

There are now tech companies looking in the Fairfield office market for space in excess of 100K SF, Fagan said, although he declined to give specifics.

“There’s been less demand from people who are in the financial business like traders … The number of people necessary to trade the same amount of product has gone down dramatically, and that took up a lot of space,” he said. “What’s taking its place is TAMI tenants.”

Because of where the demand is coming from, Fagan believes the area now needs to focus on appealing to a younger demographic if the office market is to fully strengthen.

“The state had it so good for so long that I think that they have to try now to make it better,” Fagan said. “We desperately need more young people in Fairfield County.”

Business Council of Fairfield County President and CEO Christopher Bruhl said Fairfield did not adapt to the changing financial services environment at the same pace New York City did.

However, he said many landlords are now repurposing their buildings, and the local talent pool of millennials in the area is steadily growing.

“We seeing office building converted into medical complexes, houses and fitness centers,” he said. “We are seeing there is a great deal of interest in buildings that are walking distance to transport.”

The former Clairol headquarters at 1 Blachley Road, for example, has been converted into a Chelsea Piers Athletic Club  and the NBC Sports HQ.

Meanwhile, one of the six buildings in the High Ridge Office Park is being considered as a Life Time fitness facility and the former GE Capital headquarters at 260 Long Ridge Road now houses a medical center.

What’s more, Bruhl said, the population in Fairfield County aged between 20 and 39 jumped by nearly 7,000 between 2010 and 2017. With rents at a steep discount to New York City — at an average of $32.55/SF, according to C&W’s Q1 report, less than half of Manhattan's asking rent average — it can be an attractive offering to employers, he said.

“They are finding the costs are appealing, the talent is available,” Bruhl said. “It’s very positive.”

Learn more about the future of the region at Bisnow's Westchester and Fairfield State of the Market event June 27 at 677 Washington Blvd.