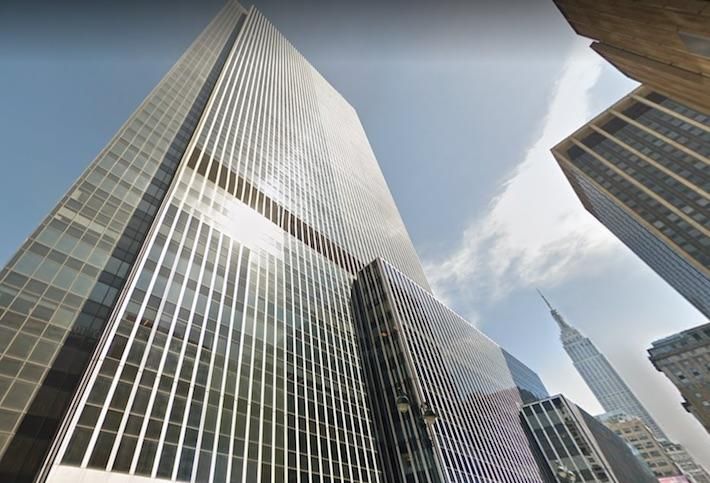 One of New York City’s biggest office landlords is bringing on an Australian tenant services company at two of its Manhattan buildings.

Equiem, which provides online platforms for tenants to use amenities and resources within buildings, will start rolling out its services at Vornado's 1 Penn Plaza and 90 Park Ave., Equiem announced Tuesday.

Equiem CEO Gabrielle McMillan, who is moving to New York City to spearhead her company's stateside expansion, said the buildings would act as “pilot sites,” with the goal of expanding their service to other buildings in the city.

In 2016, Vornado announced its plans to combine both 1 and 2 Penn Plaza into one 4M SF building, designed by architect Bjarke Ingels, but it has been mum on the renovation plans since then.

"It’s a pretty exciting time to be on that asset in particular,” McMillan said, pointing to Penn 1’s upcoming lobby redevelopment. “The two assets are quite different … 90 Park has 35 tenants and Penn 1 has 200 companies. We are working on solutions to launch both assets.”

Equiem, which started in Australia in 2011, launched in the United States late last year, forming a partnership with Adams & Co.

At the Vornado properties, McMillan said Equiem would focus on providing services that will help tenants save time, as well as connecting them with local retailers to provide exclusive deals and offers. Services for health and well-being will also be part of the roll out, according to McMillan.

“We’ll be running a range of services [to provide] ways in which people can develop themselves personally and professionally,” she said.

In the competitive New York City office market, landlords are under increasing pressure to attract and retain tenants, and in recent years there has been focus on ways to create sought-after amenities and live-work-play environments.

Technology-driven companies are increasingly becoming part of the industry.