Jamestown and Belvedere Capital's Industry City complex has added to its impressive roster of media production and creative tenants.

The 35-acre campus of former industrial buildings in Sunset Park is now home to the New York flagship location of film production equipment company AbelCine, which is planning a grand opening to its 44K SF space Feb. 10. The company provides equipment and services to the film, TV and new media companies that make up a healthy portion of Industry City's tenant roster.

AbelCine's new space at 88 35th St. was designed by co-founder and Chief Operating Officer Rich Abel and Creative Director Liz McGill to honor Industry City's manufacturing history, including integrating iron from the original warehouses. The company moved more than 85 employees from Manhattan to its new digs. 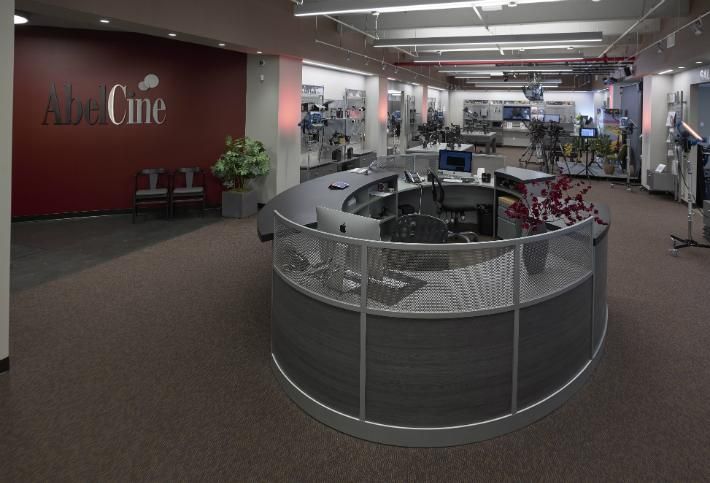 The space also includes "integration areas" where AbelCine and its clients can fully build out a sample broadcast or soundstage so clients can fully visualize what their needs will be. The last component to be completed will be an exhibit called "The First CineMakers," featuring some of the first motion picture cameras ever made. 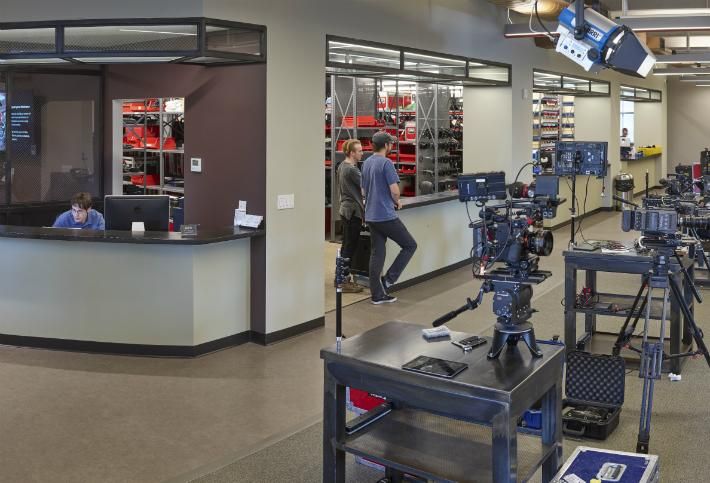 In addition to its new Industry City home, AbelCine also has a flagship location in Burbank, California, and a location in Chicago. Industry City and nearby Bush Terminal continue to solidify their places in New York's creative industry, with the Jamestown mega-development now boasting over 6,500 employees, compared to 1,900 when Jamestown and Belvedere purchased the property in 2013.