Every City Wants a Brooklyn

When Carlo Scissura travels, he’s delighted to see how many places tout themselves as “the Brooklyn” of a specific metropolis. “Cities across the world are enjoying our brand,” says the Brooklyn Chamber of Commerce president and CEO, who updated us on the group’s economic development work. 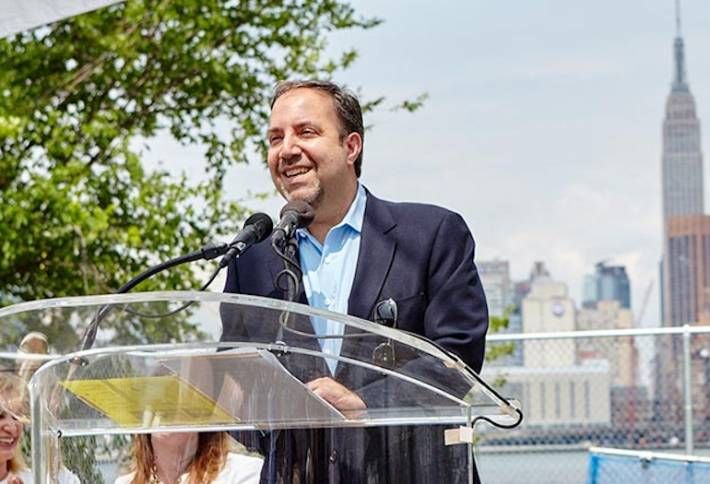 It’s been an eventful 2015 for the Chamber so far. Among its accomplishments: the relaunch and expansion of the Explore Brooklyn website, which features neighborhood guides, a business search engine and where to find everything you need in the borough, whether fro-yo, dumplings or electric car charging stations; it’s reached 1,000 unique visitors per day, Carlo says. The Chamber also forged a partnership with Google to attract small businesses to lower-income neighborhoods like East New York, Cypress Hills and Sunset Park. 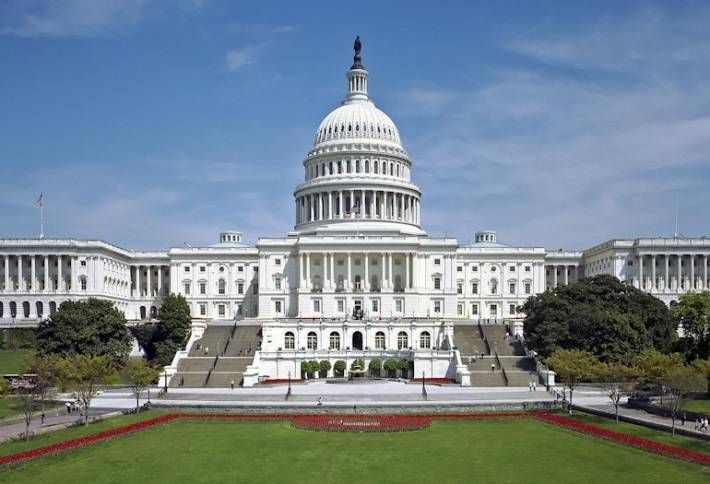 And the Chamber has added DC to its advocacy docket, making sure it’s not only representing Brooklyn’s economic interests from a local and state level, but federally, too. In October, Carlo says it's bringing some 50 Chamber members to the Hill, where they'll discuss issues that affect the borough's small businesses, including trade and lowering tax burdens. It's also planning a "Brooklyn Night" that'll showcase's the borough's food and design. (Perhaps they can share a Brooklyn Brewery Post Road Pumpkin Ale with President Obama in the Rose Garden.) 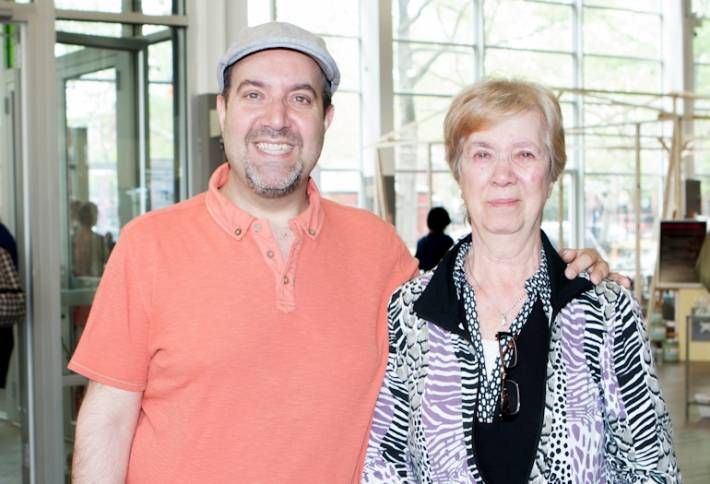 Native Brooklynite Carlo (snapped with mom Teresa) was born at Long Island College Hospital, grew up in Bensonhurst and now lives in Dyker Heights. Each day, he travels around the borough, checking in on the Chamber’s over 2,000 members, stopping at three or four events, and meeting with community groups and elected officials. The proud dad to a four-month-old daughter also enjoys traveling “to see what Brooklyn has that’s lacking in other cities.” Among his initiatives are launching merchants groups in neighborhoods that don’t have BIDs and making sure small businesses continue to play a dominant role as Brooklyn’s new development blossoms. The borough needs to focus on zoning regs, programs like 421a and REAP and making sure permits are approved expeditiously—the latter is a chief complaint among the small businesses, he says. “Mayor de Blasio has been understanding, but regulatory reform is a process,” Carlo says. “We’re getting there.” 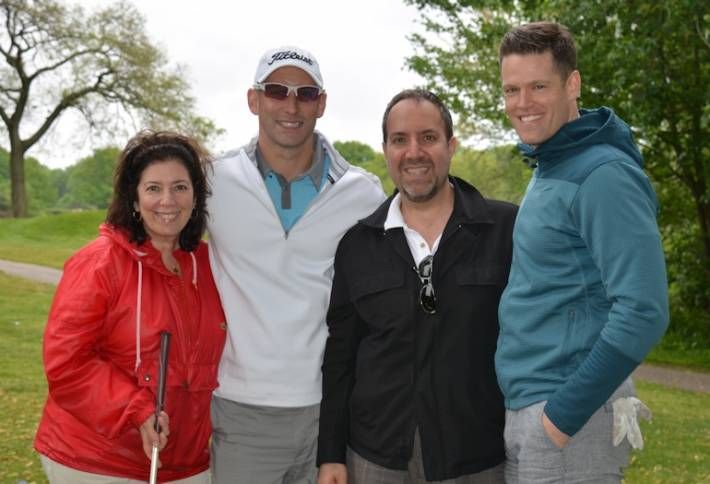 Though borough tourism is growing, Carlo (above with fellow players at the Chamber's annual golf outing) wants to make sure that visitors don’t just walk across the Brooklyn Bridge and then head right back to Manhattan—and if they do visit, that they’re spending money on the small businesses. Among its planned programming is Cheers NY, which will be held at Industry City on Oct. 3 and 4. The “first-of-its-kind” food festival will feature chow that’s exclusively made in Brooklyn, Carlo says, as well as beverages from breweries, distilleries, wineries and cideries from all across New York State. That month, the Brooklyn Chamber of Commerce will also be releasing a comprehensive report focusing on the borough’s growth.