Harlem Is Seeing A Wave Of Investment. Can Local Restaurants Successfully Catch It?

When Leah Abraham came across the corner of Lenox Avenue and 120th Street in Harlem nearly 20 years ago, it was love at first sight. The success of Settepani, the restaurant she set up there, on the other hand, wasn’t quite as swift. 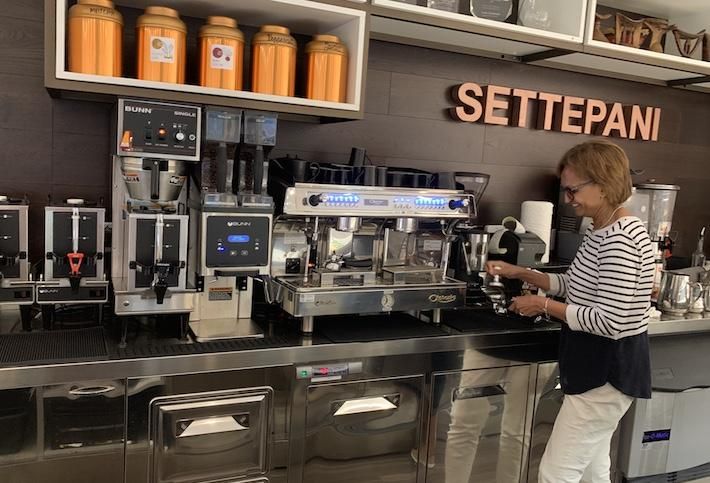 First there was Sept. 11, which she believes pushed the city’s collective attention downtown, then the Great Recession, which hit profits hard. Then she said the restaurant was robbed at gunpoint twice. New York City tour buses used to sail through the historic neighborhood without stopping.

“No one would have taken the chance that we did,” Abraham said. "This was a bedroom community, people went downtown and came back to sleep."

But, over the years things began to look up. She switched the Settepani concept three times, morphing it from a bakery/café into the idea of a mixed concept of full dining, bar-meets-bakery that it is today.

Other restaurants came to the area, too — though not everyone survived. Together, they built what Abraham now says is a tight-knit group of successful bars and eateries that have helped transform the area.

"There is a strong sense of community ... There's a real sense of camaraderie," she said. "And now downtown is not as much of competition as it used to be."

The last decade has brought enormous changes to Harlem’s commercial estate landscape. Along 125th Street, which is home to landmarks like the Apollo Theater and the Cotton Club, a rezoning 11 years ago paved the way for an influx of multimillion-dollar developments. A flood of residential projects, both condominiums and rentals, have also come to the area with developers pushing farther into the famed neighborhood to take advantage of its growing market appeal.

But as development comes, locals told Bisnow real estate players need to work to ensure local restaurants are carried along with the swell. Unique, experimental offerings are what has given Harlem its edge, they said. More patrons is good news, but sharply spiking rents — when restaurants are already walking a profit tightrope — can wipe out businesses.

“If it wasn’t for the diversity of retail and restaurants, you wouldn’t have seen the strengthening of the residential market,” said BOS Development Managing Partner Beatrice Sibblies, whose company built the condos at 88 Morningside, and who will be speaking at Bisnow’s Future of Harlem Summit next month.

Ten years ago, Sibblies helped form an organization called “Harlem Park to Park," a social enterprise that works to promote the cultural preservation as well as economic development small businesses within Central Harlem.

“It’s a question as to whether or not owners want take a vested interest in the property and the overall neighborhood,” Sibblies said. 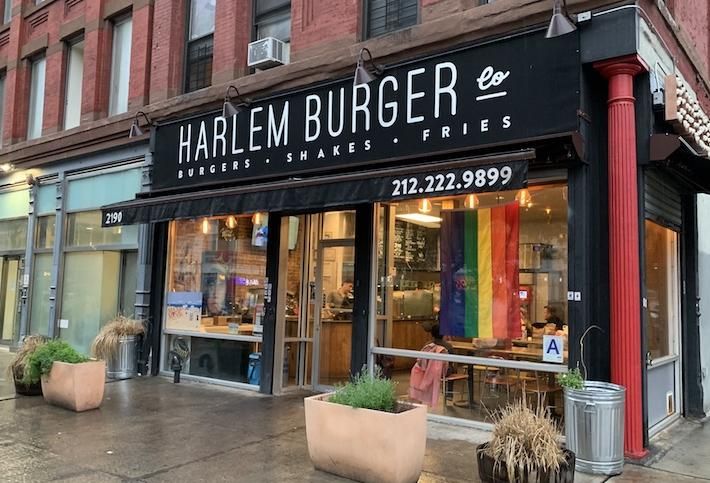 “It’s kind of a Catch-22, because the commercial real estate available is scarce, and as the market improves, it triggers sharp [rent] increases, cutting off the growth of the businesses that helped build the area,” she said, pointing to the fact that Make My Cake left its spot at 116th Street and St. Nicholas Avenue for the Upper West Side last year because of rising rents.

While Make My Cake's location on 2380 Adam Clayton Powell Blvd. stayed open, Sexy Taco at 161 Malcolm X Blvd., she said, was forced to close down.

Recent figures indicate the area is becoming more and more costly for tenants. Retail rents on 125th Street saw the biggest increase in the city between 2018 and 2019, according to the Real Estate Board of New York’s spring retail report. The average rent was $137 per SF, according to REBNY — a jump of 10%. 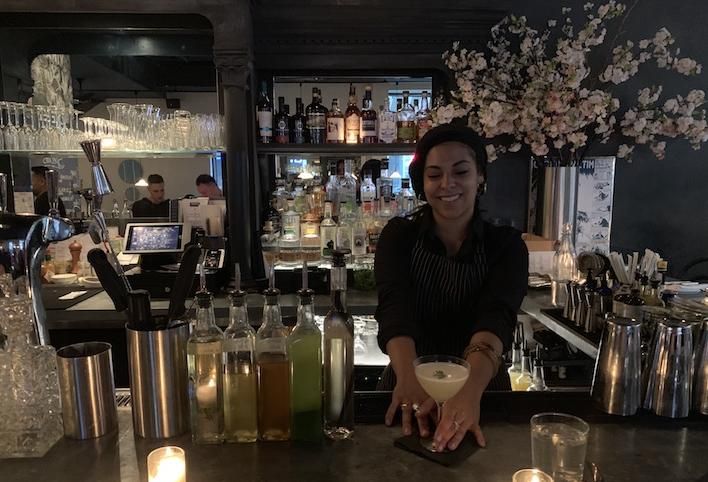 Bisnow/Miriam Hall
A bartender at Vinataria, a restaurant in Harlem

“[Developers and landlords] need to provide the kind of real estate for those [original] businesses so they can go to the next level,” Sibblies said. "We don’t want our businesses to go and leave the neighborhood."

Some developers acknowledge the tension. At the Manhattanville Factory District, Janus Property Group is developing a string of sites along Amsterdam Avenue between West 126th and West 127th streets into a 1M SF commercial complex.

There is some 100K SF worth of retail space to be filled there, for which the developer is seeking a mix of unique food offerings. Plowshares Coffee Roasters has already taken space, Janus principal Jerry Salama said, helping kick off the project.

All the retail has been constructed with the appropriate venting for food space, he said, and the asking rents there range between $45 and $85 per SF. Most spaces will be divided down to 900 to 3K SF to accommodate food and beverages and boutique fitness concepts — the darlings of retail right now.

“I don’t want fast food,” Salama said, though he acknowledged turning down big chains sometimes means taking a discount with the rent he can collect. “I would like any kind of quality food and beverage ... You have to create a vibe and aura.” 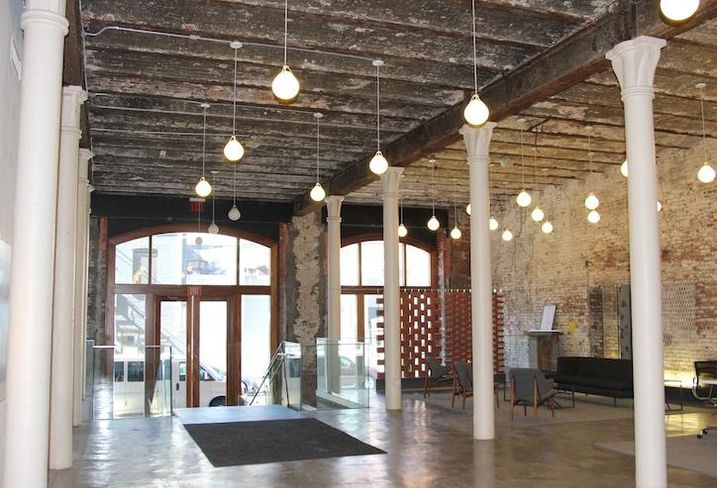 SCG Retail broker Seth Kessler, who is handling leasing at the project, said the landlords are willing to negotiate tenant incentives and rents if it means getting the right tenant in the space.

“Our first kind of preference is to have Harlem-located restaurants and business open a second location — to support the Harlem spirit, and Harlem businesses that are in the neighborhood already,” he said.

Across the city, food and beverage owners have been considered the savior for retail as the entire industry adapts to the new paradigm of online shopping. Dining cannot be re-created on the internet, so bars, restaurants, entertainment and fitness concepts have become a security blanket for owners looking to fill space.

But restaurant owners are grappling with tightening margins and rising costs — particularly New York’s increased minimum wage — and some in the industry worry what those growing set of threats may mean for overall retail landscape.

CBRE broker Dean Rosenzweig said sophisticated landlords are increasingly willing to see their lease with a restaurant as a partnership, and will help out with incentives or reduced rent when necessary. In places like Harlem, he and his team are now speaking to local food and beverage offerings already in place before embarking on a search for tenants.

“[We ask] ‘Who would you like to see come?’... They have great insight, they are there 24/7 and they see who their concept is resonating with,” he said. “Nobody wants to see a tenant fail.”