4 Ways to Profit in Up-and-Coming Neighborhoods

Fifteen years from now, Harlem will be unrecognizable, according to experts at our NYC Emerging Markets Boom event. If you're looking to make money in any growing neighborhood, here are four facts. 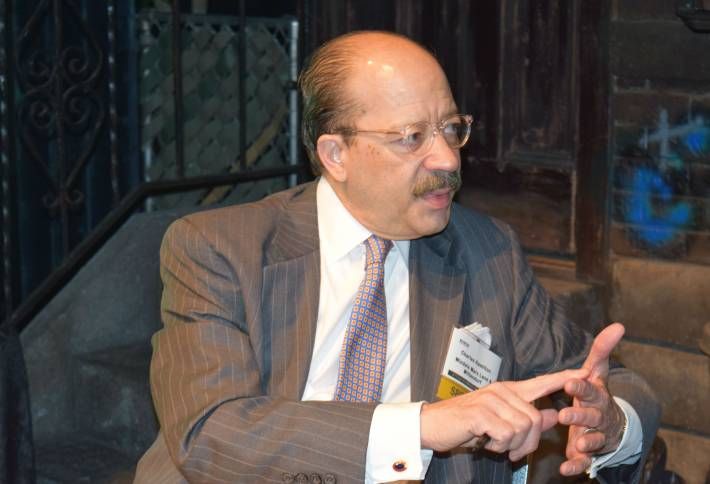 RXR EVP Seth Pinksy says his company recently chartered a ferry to take investors to several properties it was developing: “By the end of it, they all got it.” Meridian Capital managing director Tal Bar-Or says Meridian arranged car tours in Williamsburg to show sites to lenders. Once they saw the $8 cups of coffee and guys in skinny jeans on skateboards, Tal says, they could see that “it’s a real place,” and concerns about seediness and safety would fade away. Pictured: Windels Marx Lane & Mittendorf senior counsel Charles Hamilton was the one predicting Harlem's rapid change. 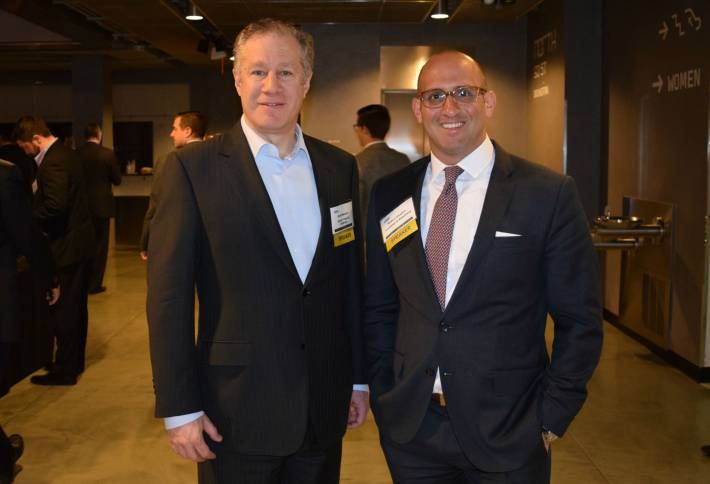 Charles says if investors and developers aren’t up on how to work with local pols and the Harlem Office of City Planning, "you may be in for some surprises." Scott (above, with Cushman & Wakefield EVP Rob Shapiro) points out that once you step out of as-of-right projects, knowing political players matters all the more. “You can ignore that on your first project maybe, but you’re gonna have a real hard time on your second project,” he says. 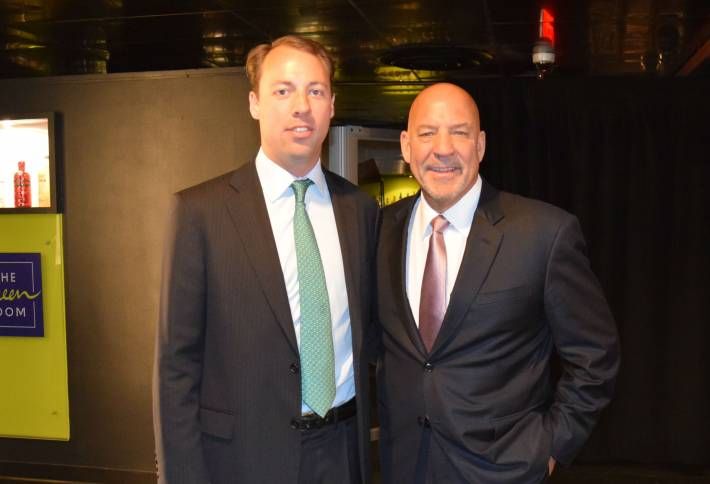 After RXR bought 32 Old Slip last month, Seth says he and others underestimated the number of folks who’d commute to the building using new ferry service from LIC and North Brooklyn. Previously, the building’s Financial District location would’ve been less attractive to firms looking to recruit young talent because it’s a bit of a schlep from hip ‘hoods. Triangle Equities president Lester Petracca (pictured, with his son, Evan) says Triangle’s Lighthouse Point, which'll include 75k SF of retail near the Empire Outlet Mall, hinges on being close to the S.I. Ferry and the 2M tourists a year it brings. The project will also include 100 residential units, and Lester says when it’s done it’ll help transform S.I.’s North Shore. 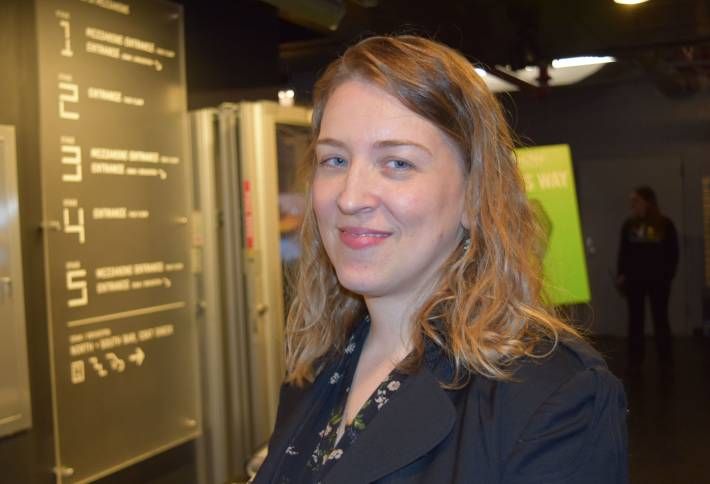 Charles points out that he’s seen foreign investors flush with cash bid up prices for development sites by as much as 20% just to make sure no one else would get them. That’s skewing the market in some emerging areas. Hudson Co VP Allison Novak (here) says Hudson plays a longer game than some developers, waiting for “uncle Fred” or “cousin Ethel” to sell in areas just beyond development hot spots, in order to snag better pricing. She says patience can pay off in the form of development sites for around $65/BSF, a far cry from pricing in areas where transformation’s already well underway. 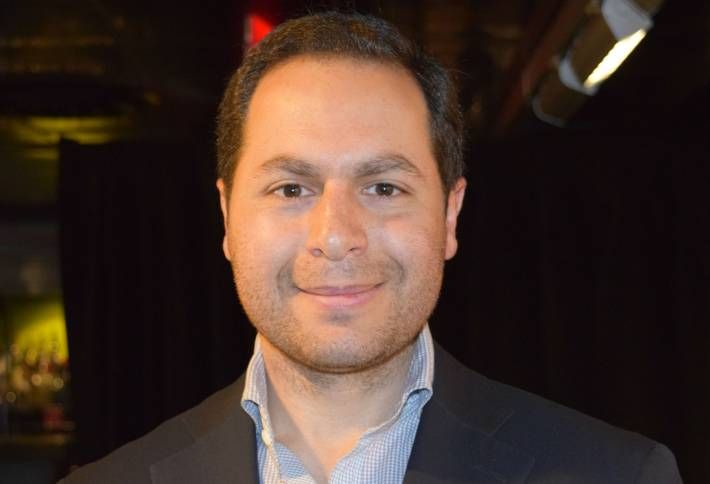 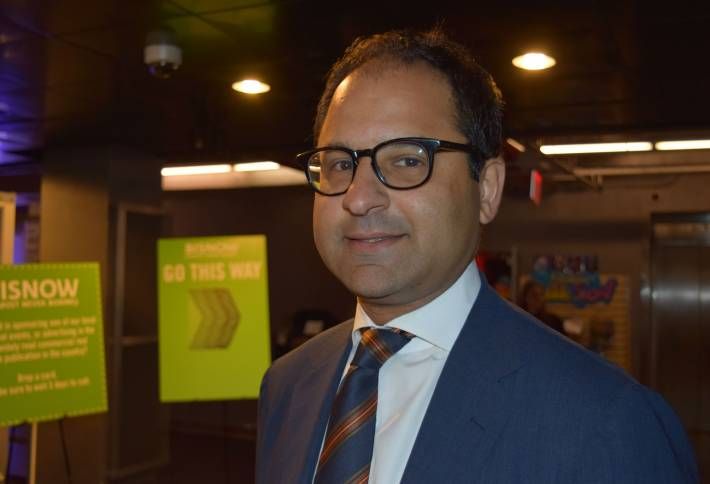