3 Hot Brooklyn Retail Corridors To Keep An Eye On 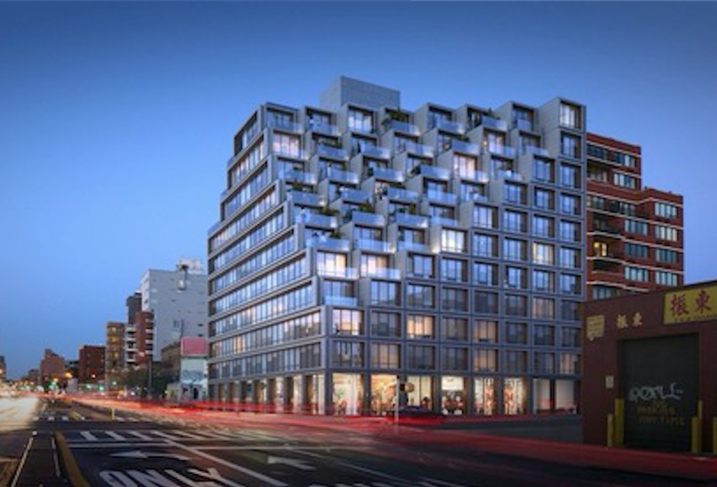 With a flurry of new development projects, 4th Avenue has also seen an influx of new retail tenants looking to capitalize on the transforming corridor. Blink Fitness, Gymboree, UFC Gym and Red Wing all opened shop on 4th Avenue, and the CPEX Retail Leasing Team negotiated a lease with Brooklyn Drones Inc, the first drone retailer in all of New York City. 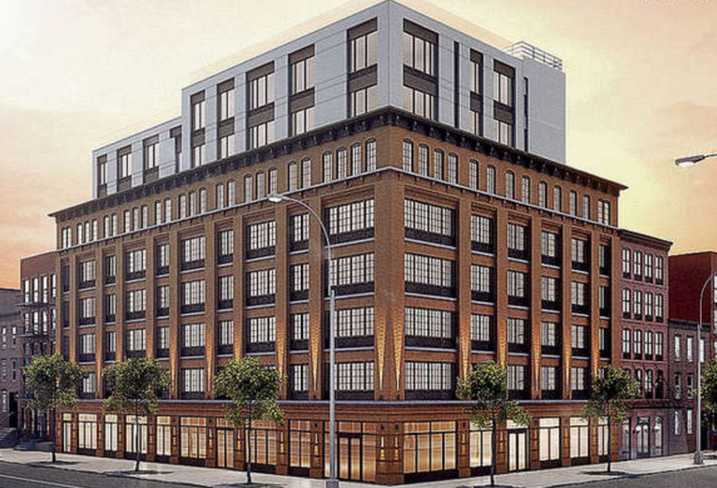 This section of Grand Street in Williamsburg already had an eclectic mix of retail options, anchored by the St. Mazie Bar & Supper Club at its eastern end and Devoción at the opposite end. The corridor is also home to Williamsburg Cinemas, Bozu, Slat + Charcoal, Cucina and Tavola, and the popular Brooklyn Running Co. In 2015, it solidified its status as a nicely curated retail destination with new tenants Rudy’s Barbershop, The Bellows Bar & Kitchen and The Four Horsemen, among others. 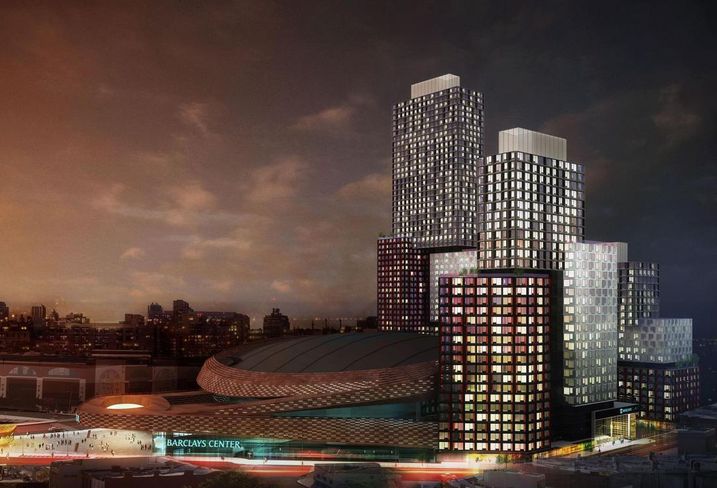 Already an established neighborhood retail corridor with popular foodie destinations such as The Vanderbilt, Milk Bar and the original Ample Hill Creamery, it has recently added even more culinary options such as Cooklyn, The Little Cupcake Bakeshop, and the trendy Chuko Ramen. With Pacific Park and its over 6,000 new residential units set to open soon, Vanderbilt Avenue will only continue its growth into one of Brooklyn’s go-to retail corridors.