Why The Upper East Side Is Back On The (Subway) Map

Recently we heard the latest bit of news that the Second Avenue subway is actually coming—soon: The MTA added the three new stops on the Q Train that will comprise the new line’s first phase, to its official map. 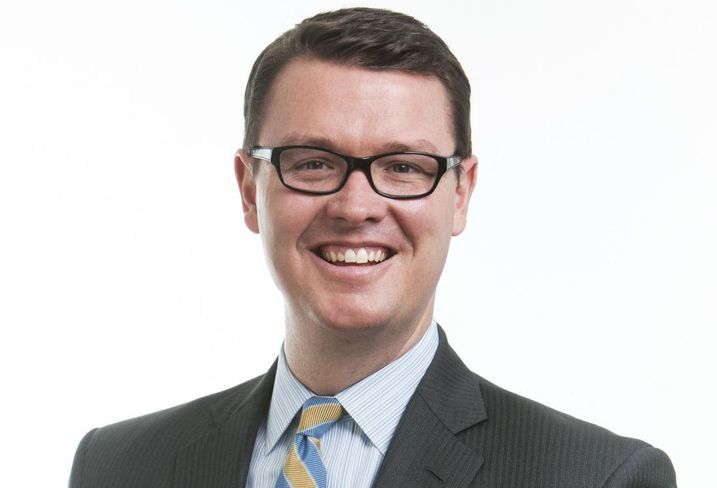 The transit authority is sticking to an opening date by the end of this year for the first phase of the project, which will bring brand-new stations at 72nd, 86th and 96th streets.

What will it mean for a part of town that hasn’t been front and center in the multifamily discussion any time in recent memory? Not necessarily what you’d think, says Hodges Ward Elliott’s Daniel Parker.

The area’s affordability axis has been a north-south one, Daniel says, with rents becoming much more competitive as you head north of 96th Street along Lexington Avenue, where the East Side’s only subway service now runs.

Just a few blocks along Lexington can make the difference between a unit renting for $3k and a nearly identical one going for $2,600, he points out.

But he says we should look for a shift to the east as the affordability math shuffles.

“The same way 103rd and Lexington is considered a price-competitive market to the Upper East Side, now renters will view the areas just north and east of the new 96th Street station with similar expectations,” he says. “The new and permanent convenience of subway access should drive significant rent growth to southern parts of East Harlem.”

He expects rent growth to jump once the new subway line is up and running. A unit that currently rents for, say, $2,100 could garner $2,500, or bout a 20% increase thanks to new subway access. 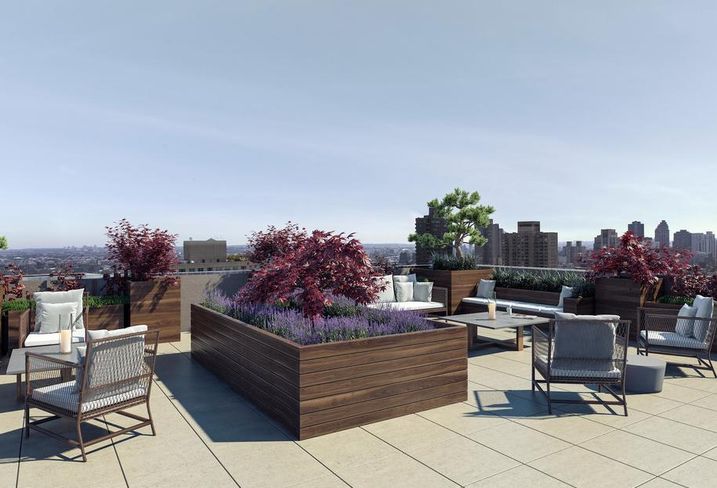 The hope for that kind of growth has brought developers with names as big as Extell and Related to the neighborhood since construction started on the Second Avenue line about nine years ago.

When he spoke to Bisnow last week, Corcoran Sunshine’s James Lansill, who oversees sales at the building, said he can’t think of a project he’s worked on that’s had as many units go under contract so quickly.

In the first six weeks of sales, James says 48 of the building’s 156 units had entered contract. The average price of about $1,650/SF—about as low as can be found in Manhattan right now—is part of what’s driving the speed, but there’s more to it, he says.

“What we’re hearing a lot from prospective buyers is that this is suddenly a more accessible neighborhood because of the train coming,” James says.

He’s noticed that buyers may also be in a hurry to close as soon as they can, knowing that prices are only going in one direction as the new subway’s opening date gets closer. 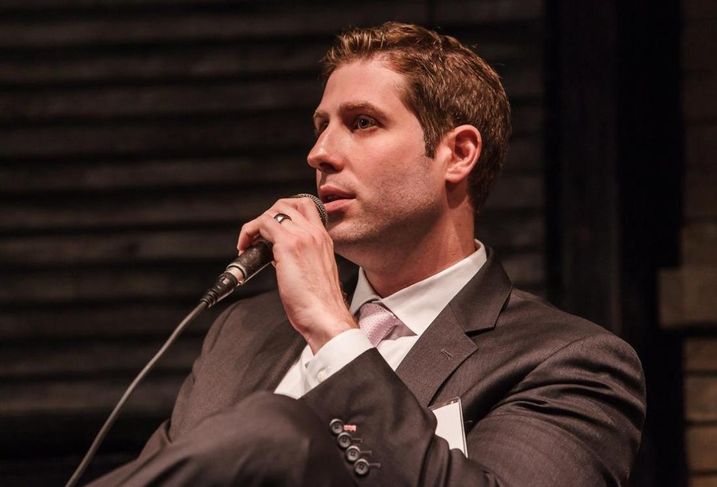 For multifamily investors, taking advantage of the coming growth could be more than an opportunistic move, but a hedge against the multifamily market losing its luster down the road, says Ariel Property Advisors’ Victor Sozio.

“If things tighten up in multifamily, investors may need to change their strategy," Victor says. "You have to take a look at places with infrastructure coming in. That infrastructure will be there regardless of how the market does in the rest of the city.”

But already, Victor says, investors in the area are looking at its potential differently than just a few months ago.

“Any time there’s a big change like this, you don’t see a lot of movement until it becomes real,” Victor says. “And now it’s real.”