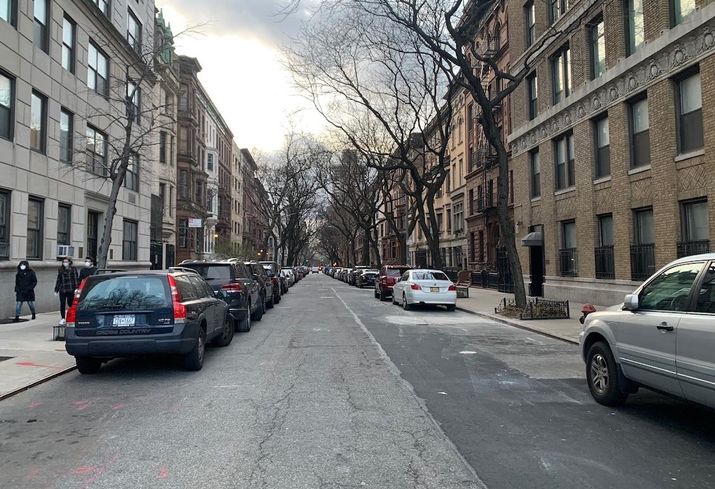 It could be shaping up to be a grim summer for New York City’s residential landlords, with the number of new leases signed hitting its lowest level in a decade last month.

Just over 2,000 new leases were signed in Manhattan in May, according to figures from appraisal firm Miller Samuel. Though that figure represents an increase from April, it was down 62% year-over-year. Queens and Brooklyn also recorded a decline in new lease signings during May.

"With the inability of real estate agents to physically show property per state 'shelter in place' rules, there has been a sharp drop in new lease signings and limited price discovery during the coronavirus crisis,” Miller Samuel CEO Jonathan Miller said in the report.

Real estate services are not able to recommence until New York City reaches Phase 2 on the staggered reopening plan, which may not be until July, Mayor Bill de Blasio said this week.

Meanwhile, the vacancy rate in Manhattan reached almost 3%, which Miller told The Real Deal is the highest rate the borough has seen since he began tracking the numbers 14 years ago.

The coronavirus pandemic has upended most functions of the real estate market, and there is significant concern about the city's long-term outlook. With more than 22,000 people dead from the virus and a million jobs lost, many have raised concerns about people leaving New York en masse. Many expect this summer to be particularly challenging for the real estate market, and that the economic impact could extend for 12 to 24 months.