Only four of the 10 largest multifamily projects planned in NYC this year are in Manhattan. PropertyShark hooked us up with data on the developments with the most residential square footage that have filed plans with the NYC Department of Buildings so far in 2016. Let’s have a look. 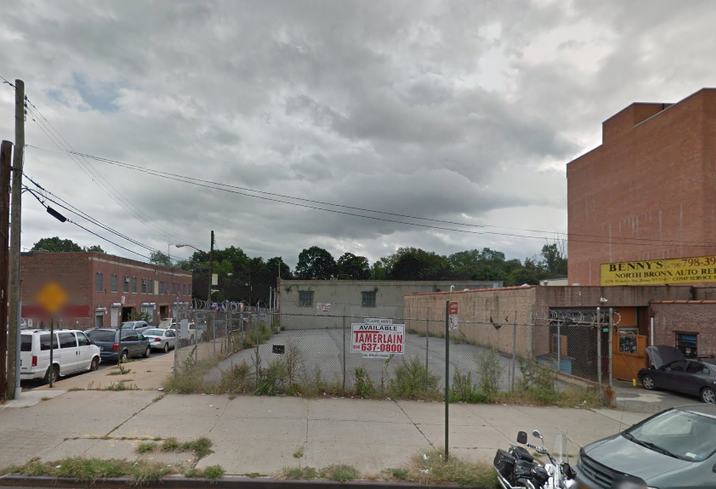 Developer Stagg Group turned in its plans with the city in February (a monster month for multifamily filings this year) for this 11-story project. It'll have 118k SF of residential space and a total of 118 units. It’ll be an “80/20” project (80% market-rate and 20% affordable), meaning the developer is most likely using the now-lapsed 421-a tax abatement. Stagg Group's application with the Department of Buildings last year had called for about a 20k SF smaller total footprint and was using a different architecture firm. The current application lists Marin Architects as designing the project. 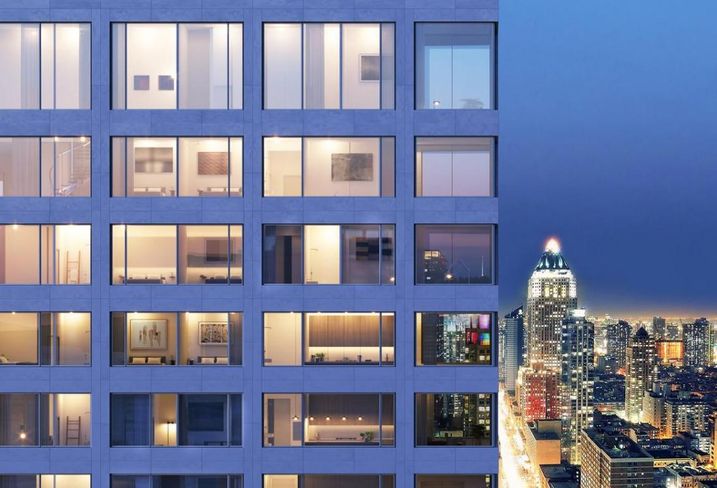 Sumaida + Khurana and LENY filed plans last month for this 34-story residential tower with 80 units. Grocery store baron and former mayoral candidate John Catsimatidis bought the two buildings that comprise the site in 2001. It’s not known what Catsimadtidis paid for the properties—a three-story building and an adjoining six-story building—but he reportedly got $55M for them when the developers planning this project picked them up in February of last year. 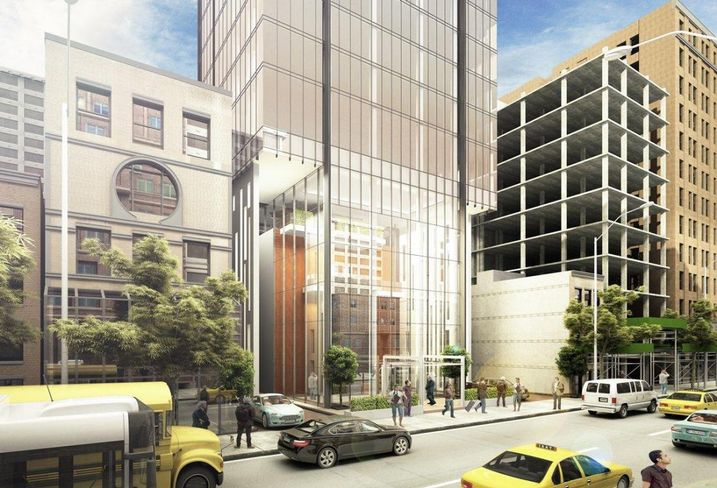 New Empire Development is behind a plan filed in March for this 49-story tower. The site, formerly comprised of four smaller buildings including a parking garage, was owned by Extell Development before being sold, reportedly for close to its $80M ask. Extell head honcho Gary Barnett told Commercial Observer around the time of the sale, “[These properties are] not strategic for us. They’re not that big. We have enough on our plate. We’re focusing on certain specific projects. We can’t do everything.” New Empire may not be doing everything, exactly, but it will be making full use of the site. A full-floor penthouse on the 48th floor will top a structure with 122 units spread across 151k SF. 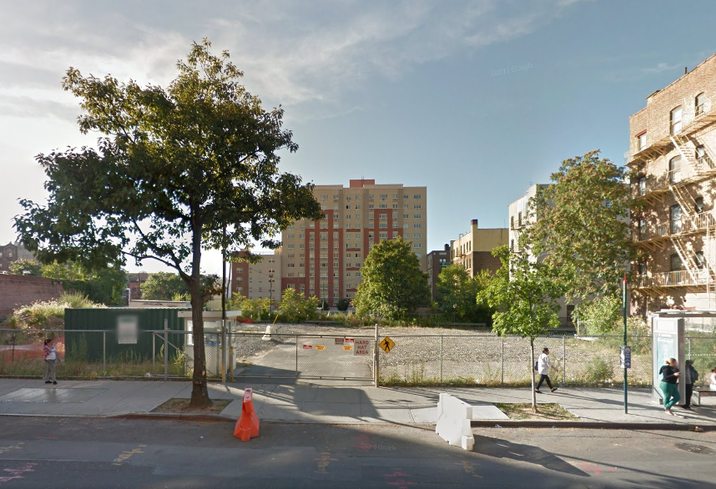 Plans were submitted to the city in February for a 181-unit project on land owned by St. Barnabas Hospital. The hospital’s partnering with L+M Development Partners and Hornig Capital on the development, which will have two towers: one 11 stories and one seven stories. It’s not yet clear whether there will be affordable housing, but a residential project on land owned by a not-for-profit institution like a hospital would be consistent with a project with all or mostly affordable units. The hospital picked up this site across the street from its main campus for $5.1M in 2007. 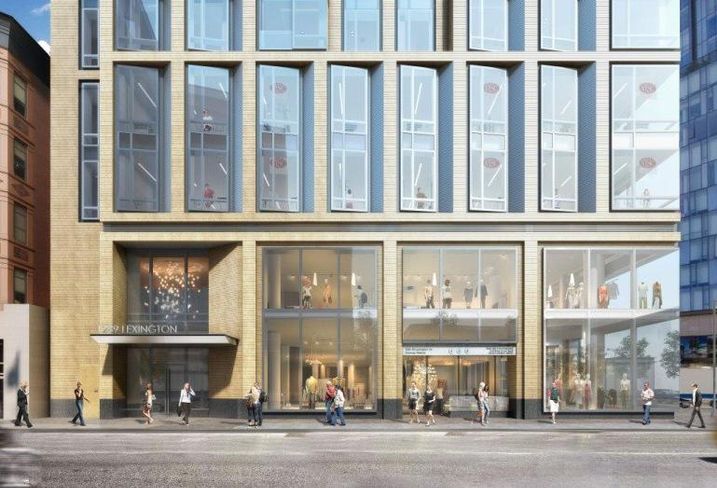 Ceruzzi Properties, Kuafu Properties and Stillman Development are behind this 63-unit project with 176k SF of residential space. Plans were filed with the city in February. The developers caught some community flack when they backed out of a local community board meeting in March, giving only about an hour’s notice. The board wanted to hear details on the developer’s plans to move a subway entrance as part of its development of the 18-story building. The trio of developers picked up a 99-year ground lease for the site in 2013, and also paid $85.5M for an adjoining building at 151 East 86th St. 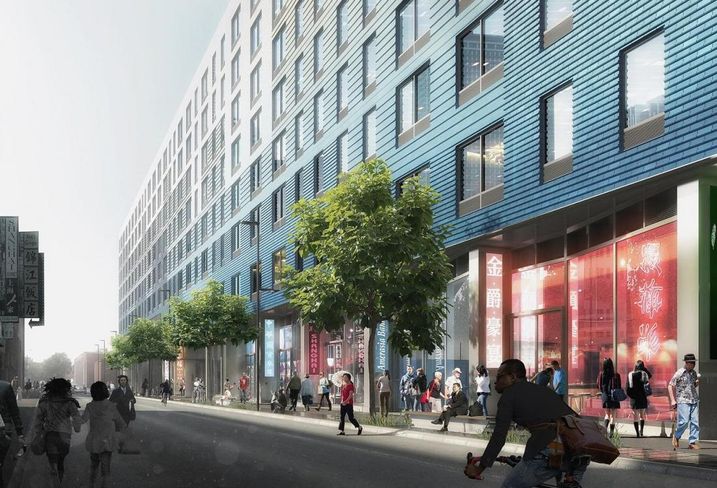 Monadnock Development won an RFP last spring to develop this all-affordable project. Plans were officially filed with the city in March. It’s going to have 232 units covering 184k SF. The unit count was revised up from an original proposal indicating there would be 208 units. It’ll have a retail component and pretty standard set of amenities including a gym, community room and outdoor common space. But a rooftop farm will set the project apart from others like it. Monadnock is also building the city’s first sub-400 SF micro-unit development in Kips Bay, on the East Side of Manhattan. Like the Flushing development, that project will utilize city-owned land. 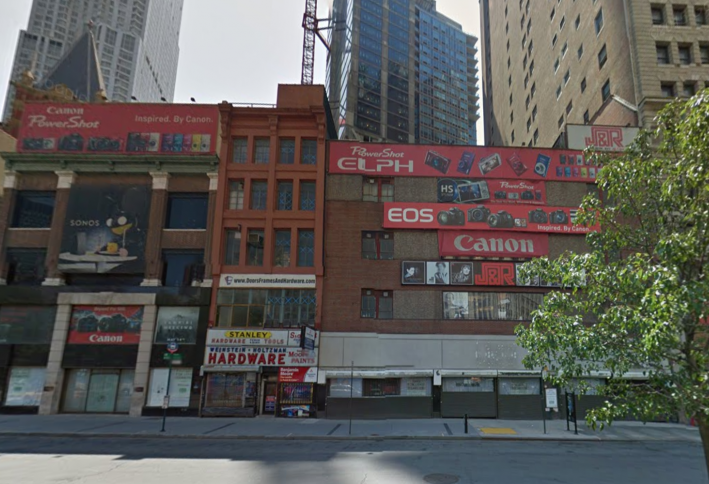 Last month, L+M Development Partners filed plans for this 54-story tower that’ll have 108 units over 213k SF of residential space. At just under 2k SF, the average unit size provides a pretty solid clue that we’re looking at condos for this one. (There’s also the fact that the land basis in Manhattan these days, while finally easing up, made rental development on the island a very challenging proposition at the time this project would have been underwritten.) 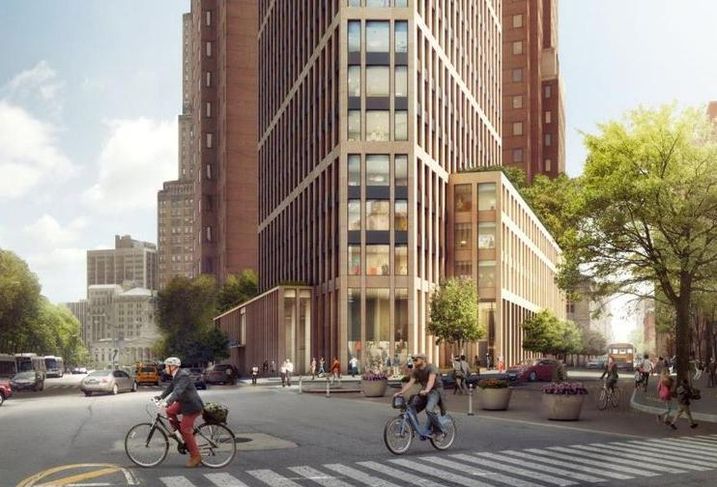 At 277k SF, Hudson Cos’ Brooklyn Heights Library development is the largest residential project filed in Brooklyn so far this year. It’s faced no small amount of community backlash on the road to fruition. A complaint filed with the state attorney general in January claimed the library system doesn’t need the $52M it’s being paid by Hudson Cos for the site. Federal prosecutors also recently opened a probe into the project over pay-to-play allegations involving the RFP process, where a longtime friend of Mayor Bill de Blasio allegedly secured the deal despite being outbid by other firms. Plans for the project include a new library branch. 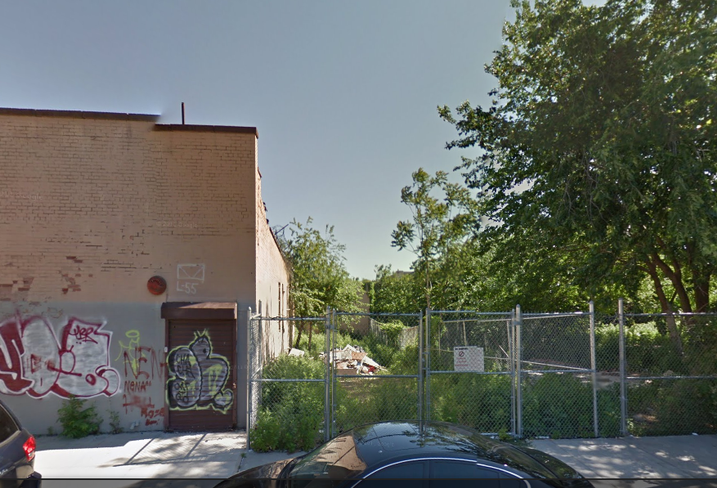 Plans were filed for this project with 301k SF of residential space back in January. Blue Sea Development is building this all-affordable development that’ll have 303 residential units. It’ll be part of NYC Housing Preservation & Development’s Melrose Common Urban Renewal Plan, which is setting out to redevelop a roughly 30-block area in the South Bronx. The site’s owned by the city. 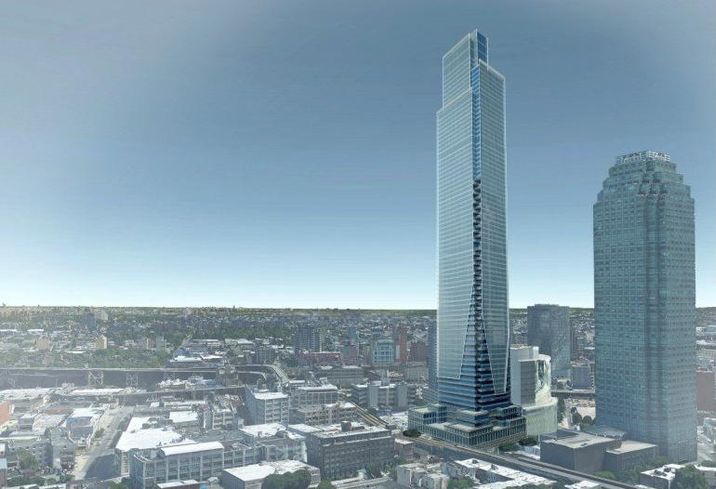 This one’s a doozy. United Construction and Development filed this past February for a 79-story residential tower in the Court Square area of Long Island City. It’s slated to have 774 residential units and a total of 760k SF of residential space. Until recently, One Court Square, a 658-foot-tall office tower (shown on the left in the above rendering) was by far the tallest building in the area. That’s out the window now. Last week, news broke that Stawski Partners is building a 700-foot-tall residential tower in the neighborhood, and there are several other residential towers of 700 feet or taller in the works. Plans for United’s building so far call for a final height of 984 feet, but the developer has asked the FAA for permission to build over 1k SF, which would make it Queens’ first supertall tower.