Building apartments with smaller units and more shared spaces has long been a way for developers to offer cheaper rents, but as the cost of building continues to skyrocket, the pressure to think creatively about keeping rents down is mounting. 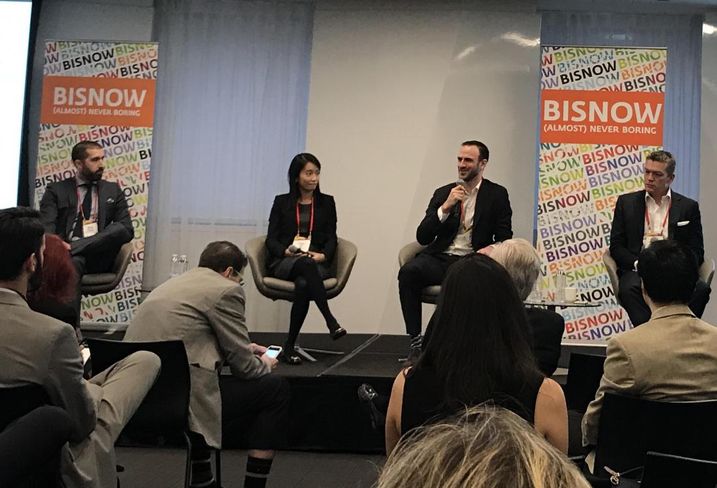 That is part of the reason co-living companies have been successful so far in New York City, San Francisco and others around the country — they offer cheaper rents to each resident, but bring in more dollars per square foot to cover the increasingly high cost of construction. The sharing economy's extension into multifamily has traditional apartment builders taking note.

Jonathan Rose Cos., which builds thousands of apartments in New York City, developed a part-traditional, part-micro-unit building in Downtown Brooklyn, and is solving space constraints by sharing.

"We encourage people to own less things and encourage the sharing economy," JRC Development Manager Jenny Wu said at Bisnow's NYC Residence of the Future event last month. "We have a new amenity called Sharing Goods, which has products you don’t use on an everyday basis, like air mattresses, guitars and amplifiers, that you can check out as you need, rather than buying them."

"What has been interesting to us is we’re finding a lot of young couples finding a one- or two-bedroom, and they’re wanting to move their parents to the micros, because their parents are the child care provider," Wu said. "So that was pretty surprising to us."

JRC keeps construction costs and rents manageable by engaging in public-private partnerships and using federal and city subsidies to develop affordable apartments. But the vast majority of new buildings in New York are too expensive for many New Yorkers to afford, especially close to the employment hubs.

"A lot of developers don’t have a choice but to go luxury and it’s pushing everything up," Medici Living Group co-founder Evan Kasper said. "Everybody’s competing. Then you have an amenities arms race, and I don’t know how sustainable it is. If you’re able to go with today’s pricing but have a unique model that makes it more affordable, the renter will be all over that." 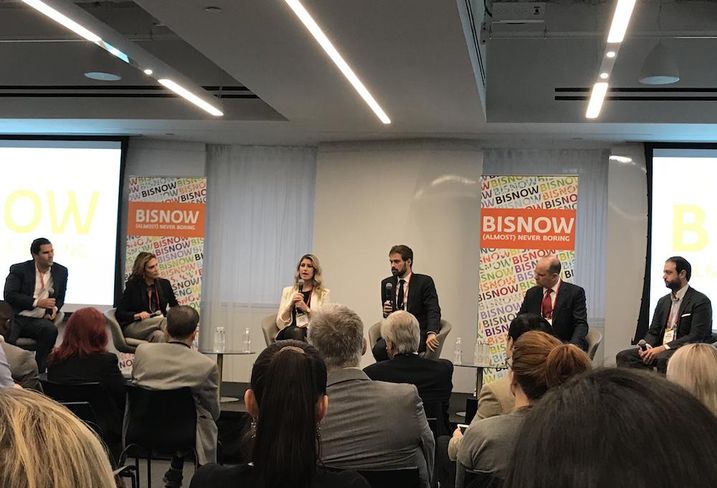 Synapse Development CEO Justin Palmer has shied away from acquisitions — he has not bought a New York City property in four years, he said — because of the cost required to develop a building. He said that is a universal urban problem.

"There is an affordability challenge in every major city," Palmer said. "There’s been construction, but if you go to any major city in this country right now, there’s cranes everywhere, a lot of new projects are up, a lot of new condos. That part of the market has been delivered. What hasn’t been addressed is the stuff that’s affordable and it becomes a challenge in any city."

Micro-units and co-living have helped developers shift the way they think about pricing to be more in line with their renters. People looking for an apartment do not search by price per square foot, the most common metric developers and lenders use to weigh financing.

Instead, they search by price per bedroom. So even though co-living spaces like Medici's Quarters, Common, WeLive and Ollie are proportionally more expensive than some Class-A apartments, renters see them as a value.

"It’s all about what are people paying for the bed," DDG CEO Joseph McMillan said. "In San Francisco, we have 900 SF, three-bedroom apartments, but they are highly efficient if you look at the layout."

Those same construction costs inspiring creativity are also stifling affordable market-rate developments. McMillan said he would like to develop units in South Brooklyn neighborhoods like Coney Island and Flatbush, but has not seen any deals worth making. Palmer said costs make it a nonstarter in today's environment.

"Have you ever been to Coney Island? It’s a long way out there," he said. "There’s opportunity out there at the right price, but with construction costs the way they are you’re not going to see a lot of development out there right now."

CORRECTION, DEC. 8, 11 A.M. ET: Joseph McMillan is the CEO of DDG. A previous version of this story misstated the name of the company. This story has been updated.