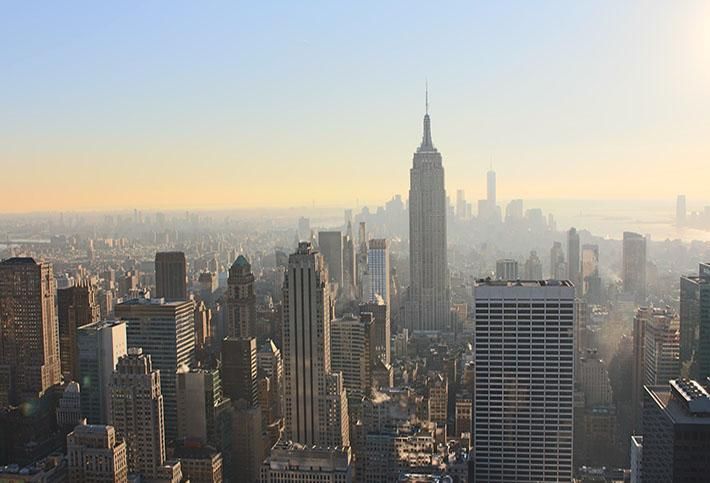 REBNY has spent two years improving its RLS with the goal of providing members with a central feed of accurate listing information. Although not a consumer-facing site, RLS will send rental and sale information to 200 listing websites.

The project, funded through increased membership dues and $250K/year from REBNY’s annual budget, has six dedicated employees tasked with goals like eliminating stale listings from the database.

REBNY members will have access to the feed at no additional cost, viewed by the region’s real estate community as a way to combat increased pay-to-play competition.

When Zillow Group’s March launch of a premier agent feature on its StreetEasy listings site, New York brokers immediately criticized the move. StreetEasy directed users to a “premier agent” who paid a fee to the company instead of the actual listing agent, even if the listing agent was the exclusive broker. REBNY asked New York regulators during the launch to investigate whether the program violated state law. A StreetEasy attorney accused REBNY of trying to stifle competition.

StreetEasy later implemented a program in July that charges $3 per day for a rental listing. The number of rental listings on StreetEast plummeted 55% over the first day of its rollout. Many of the city’s top real estate firms responded by halting feeds to StreetEasy and agreed to list on RLS. Leading firms like Corcoran Group, Citi Habitats and Brown Harris Stevens ditched StreetEasy and said any agents wishing to continue on the site would have to pay for it themselves.

StreetEasy’s new practices caused firms to speed up their listing syndication on REBNY’s new platform. Brokers and firms that opt in have the ability to choose which websites their listings are syndicated to. StreetEasy will not take the RLS feed, saying it was launched to restrict growth on its own site.

“We are pleased to initiate syndication through the RLS as part of our deep commitment to providing REBNY members with the best resources to conduct business and help inform consumers’ real estate decisions,” REBNY President John Banks said in a statement.