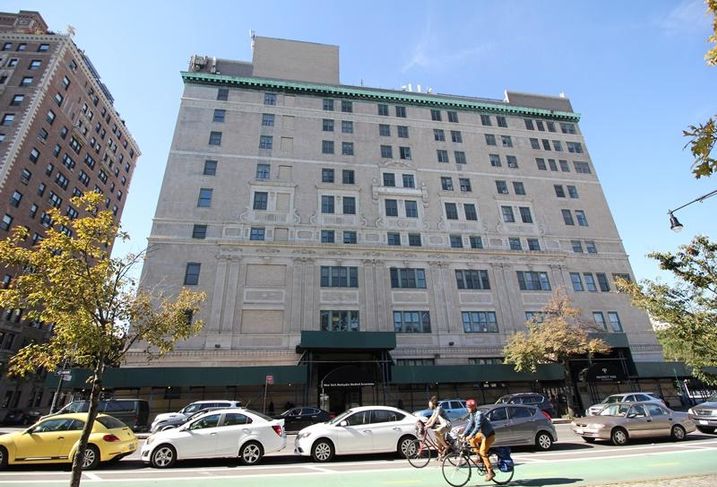 The nine-story, 169k SF pre-war building, One Prospect Park West, sits across from Grand Army Plaza and Prospect Park and is within walking distance of the Brooklyn Museum, Brooklyn Public Library, Barclays Center and the Brooklyn Botanic Garden.

It offers 171 feet of frontage on Prospect Park West, 104 feet on Union Street and 100 feet on President Street. Haysha Deitsch was the seller.

The transaction was handled by TerraCRG founder and president Ofer Cohen and partner Adam Hess. Sugar Hill had actually entered contract to acquire the building in 2014, but the property has had a troublesome history since then.

In 2014, tenants’ families sued Haysha for allegedly serving rotten food and turning off the A/C to forcefully evict residents. Sugar Hill then sued Haysha over the delayed eviction process. In March, Haysha sued the familes for $50M for blocking his plans, The Real Deal reports.

A month later, Madison Realty Capital, the property's debt holder, filed to foreclose on the building. Madison will receive remaining payments on the $33.4M in debt with the sale. Jefferies LoanCore provided a loan to replace the existing debt, although the financing's size isn't known.

This summer, Deitsch defaulted on the final payment in a $3.35M settlement with the five remaining elderly residents. The settlement was paid in full last month, and the building was vacated.

The building's price has raised to $84M. Sugar Hill plans to convert the building to luxury apartments. Haysha—who paid $40M for the building in 2006—is working on an 11-story condo at 243-245 Fourth Ave in Park Slope. [TRD]