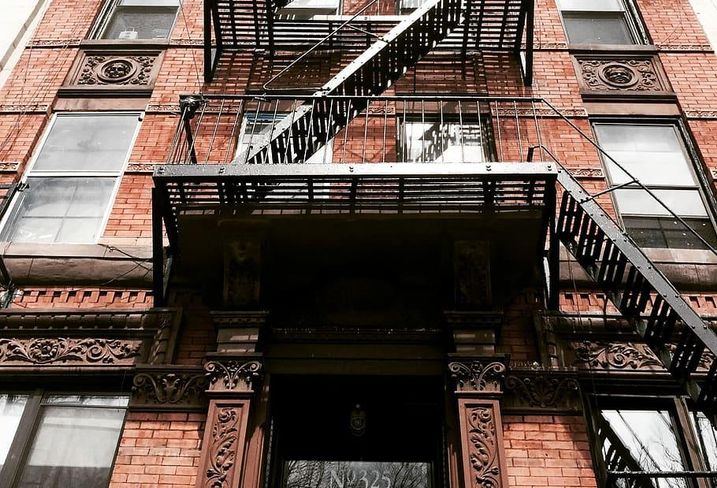 New York City apartment rent collections improved in July, but they are still lagging behind the national average.

Nearly 18% of apartment dwellers failed to pay their rent as of July 20, down from roughly 25% each month since April, according to a survey Community Housing Improvement Program conducted of 100,000 units of largely rent-stabilized apartments and some market-rate units.

While an improvement over the three spring months, New York's collection rate remains below the national average: about 8.7% of apartment residents nationwide failed to pay any rent in July, according to data collected by the National Multifamily Housing Council, which surveyed 11 million market-rate apartments.

“The majority of property owners in New York City cannot operate their buildings at a loss for very long,” CHIP Executive Director Jay Martin said in a release. “They will be forced to sell their property to corporate landlords or vulture hedge funds unless action is taken by elected officials now.”

The increase in rent collection numbers comes a month after the city began reopening on June 8.

Despite an uptick in hiring, unemployment in New York City was over 20% in June, according to the New York State Department of Labor. Many of the city’s 2 million service workers still don't have jobs to come back to while businesses operate at lower capacity.

While rent collections remain low, demand for New York City apartments has plummeted since March. Joy Construction principal Eli Weiss, who owns thousands of units, told Bisnow last week that he has seen a 30% to 40% decrease in demand.

Vacancy rates among those surveyed went from 3% to 4% in February to 8% to 10% in June, the CHIP survey found. Excess supply has driven rents down: Since February, rent prices have dropped 6.4% in Manhattan and 5.7% in Brooklyn, while the Bronx and Queens saw modest dips.

For landlords with rent-stabilized apartments, ground-floor commercial rent collection, which makes up on average 30% of their overall operating income, is down even more: 62.8% of those commercial tenants didn't pay rent in July, according to CHIP.

National landlord groups have attributed the federal coronavirus assistance, from the $1,200 stimulus checks to enhanced unemployment, as to why rent collections are still over 90%. With that money running dry, groups are asking lawmakers for another round of funding to aid apartment landlords and tenants.

“The extended unemployment benefits and other government support that have proven critical to keeping apartment residents in their homes expire in just a few days,” NMHC President Doug Bibby said. “Members of Congress and Trump administration leaders need to understand that unless comprehensive action is taken now to protect the tens of millions of Americans who live in an apartment home, they risk destabilizing the nation’s housing market, undermining the nascent economic recovery, and turning the ongoing health and economic crisis into a housing crisis."