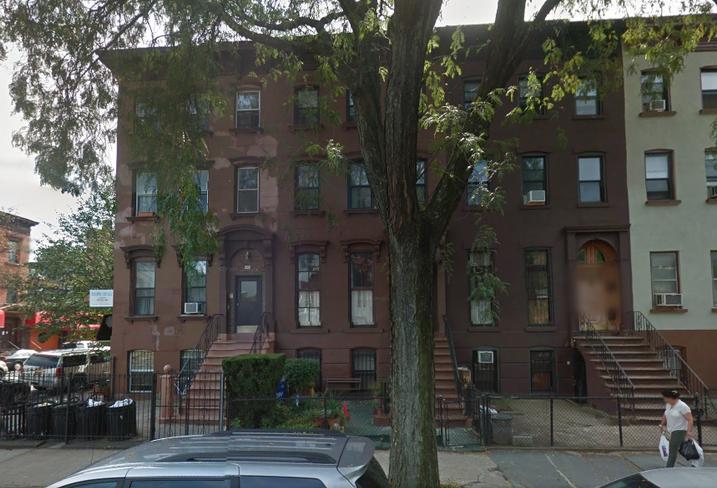 A law passed last year to curb illegal Airbnb rentals in the city has been enforced for the first time.

Hank Freid, a landlord, and Tatiana Cames, a real estate agent with Compass, were hit with a total of 17 violations, each costing $1k, the New York Post reports.

Freid manages the Marrakech Hotel on the Upper West Side, and has been cited with 12 violations for listing rooms there on booking platforms, including Expedia, Kayak and others. Cames was given citations for posting five Airbnb listings at 320 Macon St., a brownstone she has owned since 2015.

The citation alleges the property has no sprinklers, has illegal subdivisions, and doesn’t have proper fire alarms. The new law rolling back when and how residents and landlords can list their units wasn’t enforceable until last week.

Failure to take the listings down will result in a second round of violations, this time costing $5k each. Similar laws have taken effect in cities around the world after concerns that renting housing units on sites like Airbnb contributes to a housing inventory shortage and distorts local housing markets. Airbnb has even taken it upon itself to place some restrictions on hosts renting entire buildings in some cities, a nod to the concerns that led to the laws.

Ronald J. Rosenberg, a lawyer representing Freid, told the Post a “misapplication of the law” is the reason for the citations against his client, and that he’ll fight them in court. [NYP]