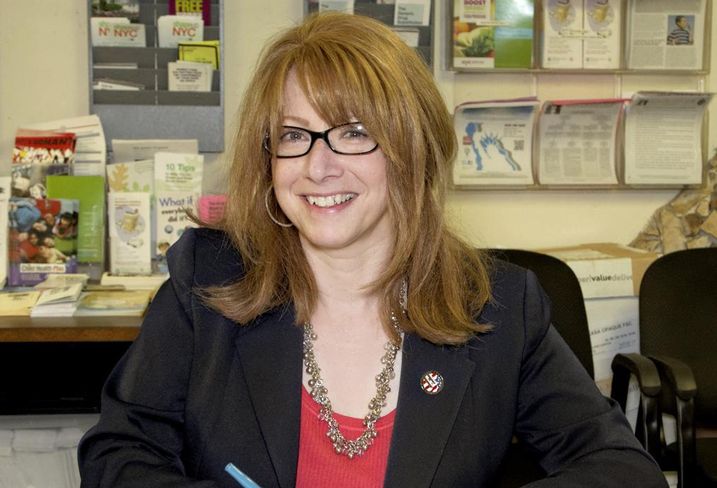 Hoteliers eager for the hammer to come down on Airbnb will have to wait a while longer, as the home-sharing site discusses a possible settlement with the city and state.

NYC has postponed enforcing the new state law—which imposes fines of up to $7,500 to those advertising illegal short-term apartment rentals—for at least three weeks, the Wall Street Journal reports.

The delay comes in spite of assemblywoman and bill sponsor Linda Rosenthal’s (pictured) insistence that the law needed to be enforced immediately, as any delay in enforcement cuts off available housing to other New Yorkers.

Signed by Gov. Andrew Cuomo last month, the bill was immediately met with a lawsuit from Airbnb to try and block the new law. The suit asserted the law targeted Airbnb specifically, despite federal law protecting web publishers from liability for third-party actors.

Mayor Bill de Blasio’s lawyers soon agreed to a brief delay in enforcement, waiting on a ruling for a preliminary injunction request.

The city also promised not to enforce the act against Airbnb retroactively, but held the right to take “any procedural and administrative steps” to enforce the act, including imposing fines on individual hosts while the case is pending.

The delay has been extended twice as the home-sharing platform, the city and the state discuss a possible settlement. The latest delay has postponed any hearing on the injunction until Nov. 18, giving Airbnb hosts the chance to make bank during the upcoming holiday season. [WSJ]