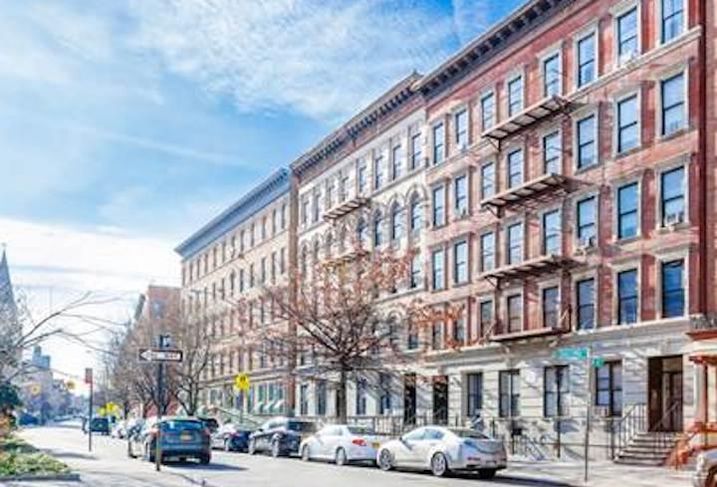 The nine rent-stabilized properties span 91K SF and feature 107 units. The seller was an LLC registered to Marlena Demenus of Sky Lake Partners, according to brokerage RM Friedland, which arranged the sale.

“This was the first sale for these family-owned properties in nearly 30 years, and we were thrilled with the reception,” RM Friedland Senior Vice President Marco Lala, who led the team on the deal, said in a statement. “The portfolio was listed and under contract within two weeks, with 10 offers within 72 hours. This is a true testament to the uniqueness of the properties and the interest in the Hamilton Heights neighborhood.”

“We are excited to expand the portfolio and we look forward to more opportunities in the neighborhood,” an ICER spokesperson told Bisnow.

Multifamily sales in the city slowed in the first quarter, and uncertainty around rent regulations has impacted the market.

CORRECTION, JULY 17, 10:27 A.M. ET: The building at 20 Times Square is 378K SF. An earlier version of this story misstated its size. The story has been updated.

CORRECTION, JUNE 5, 5 P.M. ET: An LLC registered to Marlena Demenus sold the portfolio to ICER Properties, where Joseph Jemal is a principal, for $30.5M. An earlier version of this story misstated the price and names of the people involved in the transaction. This story has been updated.