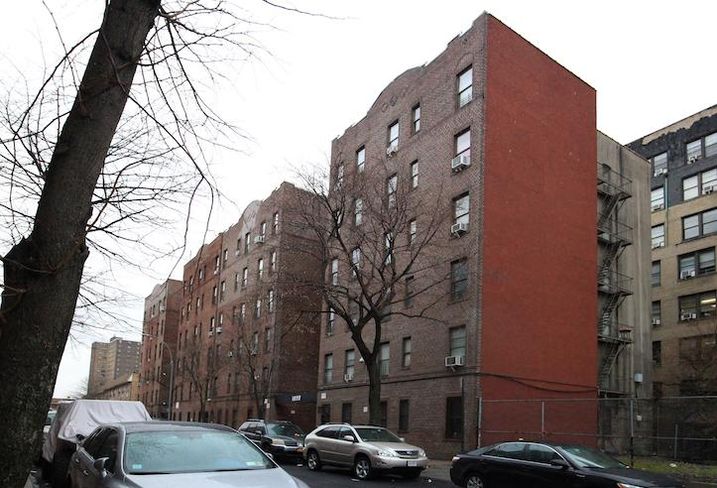 Sales of multifamily properties in New York City slumped in the first quarter as buyers and sellers await details on rent regulation reform.

The number of deals for residential rental buildings in the first quarter of this year was 127, The Wall Street Journal reports, citing data from B6 Real Estate Advisors.

That is nearly half the number of deals during the same time period last year, per the report. Sales dollar volume dropped from $2.3B down to $1.3B, a decrease of 43%.

The current rent-regulation laws expire on June 15, and the uncertainty of how the market will be affected, along with broader concerns about interest rates and the economy, have spooked some investors.

“Right now, whatever projections you have prior to June is scrap paper,” Compass Vice Chair Adelaide Polsinelli told the WSJ.

“Put it in the shredder.”

Rent-regulation laws affect nearly 1 million apartments in New York City. There are several changes that the state's now Democrat-controlled Senate could possibly implement that could make it more difficult for landlords to raise rents in those types of buildings.

Among them are changes to or elimination of vacancy decontrol, which allows for apartments to be destabilized if the rent hits the luxury deregulation threshold of $2,733 and becomes vacant.

The Real Estate Board of New York analysis has found changes to the law could lower net operating income of rent-stabilized housing in the city by as much as 30%, according to the Journal.