How Greystone Has Created A Market-Proof Portfolio 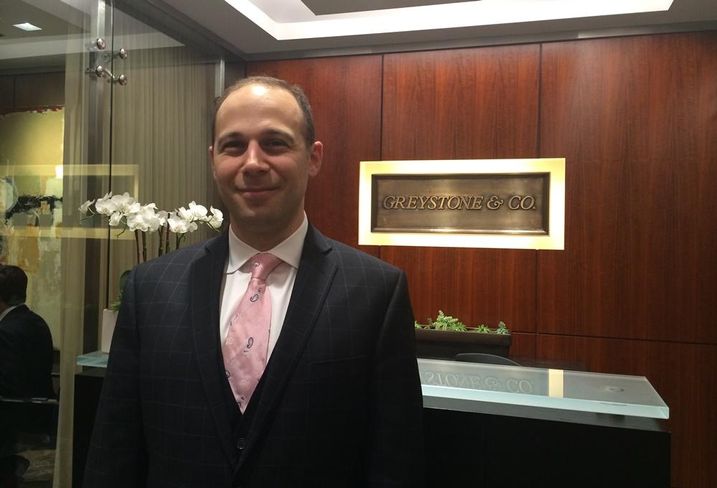 Even the idea of developing or investing in a luxury condo development raises eyebrows these days. But NYC-based real estate development, lending and advisory company Greystone Development has been able to make the most of its luxury rental and condo portfolio quarter after quarter, and has even begun to expand its holdings in NYC, Miami and, most recently, Silicon Valley.

According to CEO Jeffrey Simpson, there are multiple keys to Greystone’s success in NYC’s suddenly shaky market.

Where To Look And When 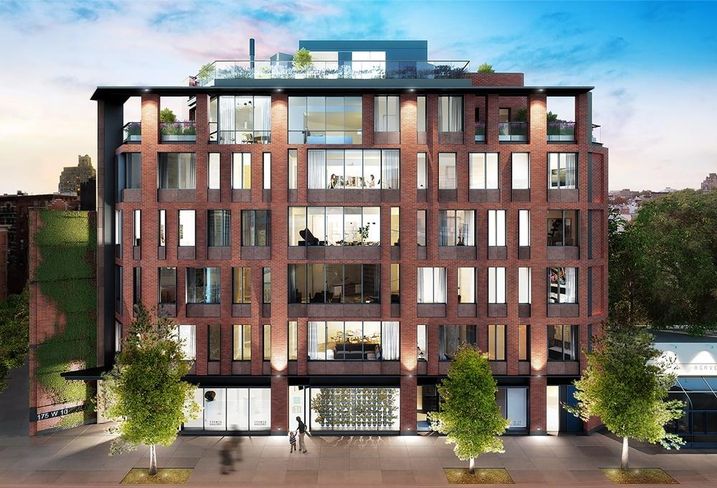 Greystone’s been building high-end condos and rentals since the late '90s, with its first project in Tribeca.

Since then, Jeff says, the firm has taken a “pick and choose” approach, looking for opportunistic developments, acquiring unique conversion projects and forming JVs in rapidly changing neighborhoods, including the West Village (pictured, 175 West 10th St), Williamsburg and Dumbo.

Greystone didn’t have a crystal ball of what neighborhood was going to take off when, instead relying on data and analytics to determine its targets, and considering “staying power” factors such as convenient transportation and power and historically growing housing demand tracked through multiple cycles.

That’s why Greystone refused to explore Billionaire’s Row, Jeff says, as the idea simply wasn’t proven enough to take the risk on. 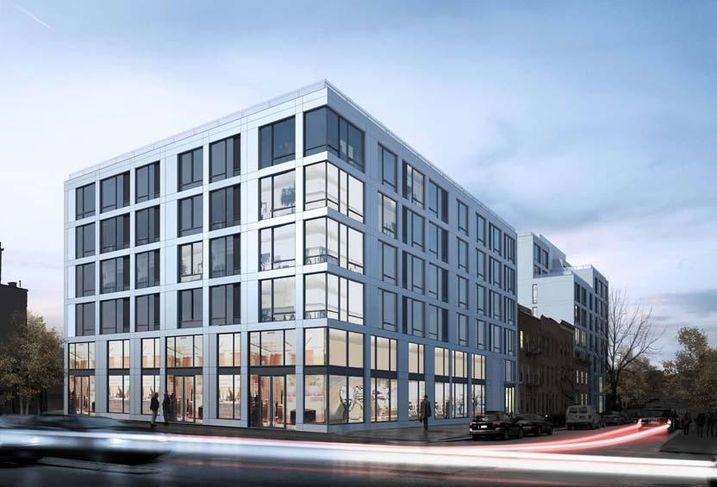 Proximity to established neighborhoods can also be a huge factor. When Greystone set up shop in Clinton Hill, there "wasn’t even a Starbucks," Jeff says, but it was surrounded on all sides by booming neighborhoods. Greystone could see the development wave moving in, and it wouldn’t be long before the area was filling up with retailers and land prices skyrocketed. So Jeff's firm took what it could, including a plot at 531 Myrtle Ave (pictured).

All of these factors come together in Long Island City, Jeff says, which has all the signs of becoming the next Williamsburg.

“The only thing it’s lacking is retail, but I’ve already heard plenty of rumors of big retailers looking for space over there,” he says. “And I bet I can get there quicker than I can get to my apartment on the Upper East Side. It’s a market that’ll absorb units quickly and continue to have its velocity increase.” 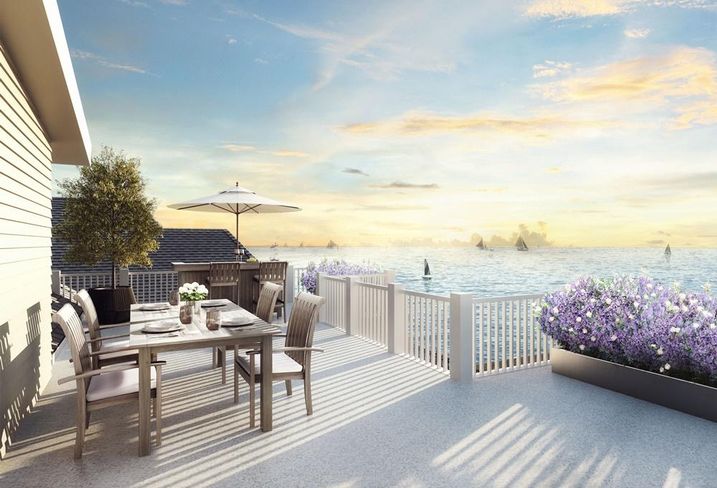 On the other hand, while the developer is preparing a 400k SF, 43-unit horizontal condo development on City Island, On the Sound (pictured), the rest of the Bronx is a bit too early stage for Greystone. Jeff says nothing is off the table, but City Island comes without the anti-gentrification pushback developers have experienced in the Bronx proper.

Another way Greystone mitigates risk is focusing on boutique condos and rentals. With five units rather than 50 or 500, not only does Greystone give greater attention to tiny design details (down to thermostat placement), but it also has a much better understanding of who’s looking.

“We pretty much know these people will actually be living here,” he tells Bisnow. “They’re city dwellers, so we design spaces to what they'll actually want to live in and fit the neighborhood feel they want.”

And while smaller spaces may limit amenity choice, Jeff says picking amenity spaces that are often used—such as outdoor space or a wine cellar with storage—is much sounder than a rooftop basketball court or golf simulator.

What helps Greystone the most, however, is its multi-faceted business structure. With different departments for financing, loans and advisory services, Greystone can approach its portfolio with different perspectives and a massive toolbox to market properties and source capital.

The increasing difficulty of less established companies to get construction loans will see a slowdown in new construction and product, Jeff predicts, but he’s confident Greystone will be able to keep afloat with what it has.