With nearly 600 attendees, Bisnow’s seventh annual Multifamily-Residential Rundown yesterday was not to be missed. Speakers discussed a range of trends and deals influencing the market, but the ramifications of a supply glut for ultra-luxe condos and a possible supply shortage for affordable housing dominated the discussion. Here’s what you need to know:

The Money Is Out There…If You’re Smart About It 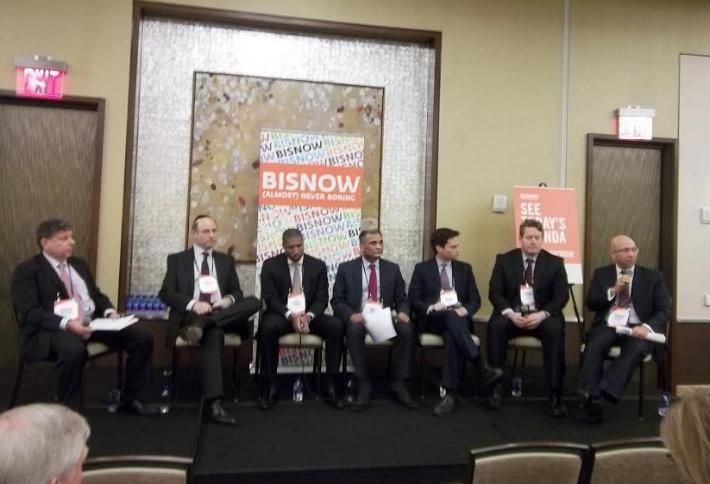 Lenders, developers and brokers at the event all agreed that the capital for financing most types of deals isn’t too hard to come by, as long as you’ve done your homework and have a solid pitch.

Part of that is due to foreign capital, which still sees New York as a safe haven in an uncertain time for the global economy.

“All investors in those countries need is to break even," Amit said, "so just parking their capital in New York real estate where it’s in dollars, even with a low return, that’s much better than keeping it in their own currencies.”

Then there’s the historically low cost of borrowing, which hasn’t changed much despite the Fed’s recent rate hike.

“Earlier today you were seeing a 1.73% 10-year treasury,” Ralph said. “Because debt is as cheap as it is, equity returns have gone down and people have become accustomed to that…Anywhere in the capital stack is financeable.”

Nonetheless, while panelists expected the overall real estate market in New York to remain solid in 2016, they cautioned it’s unlikely we’ll see as many mega-deals as last year, and a glut of high-end condos will make those projects harder to get off the ground.

The Affordable Housing Crunch Could Be Worsening 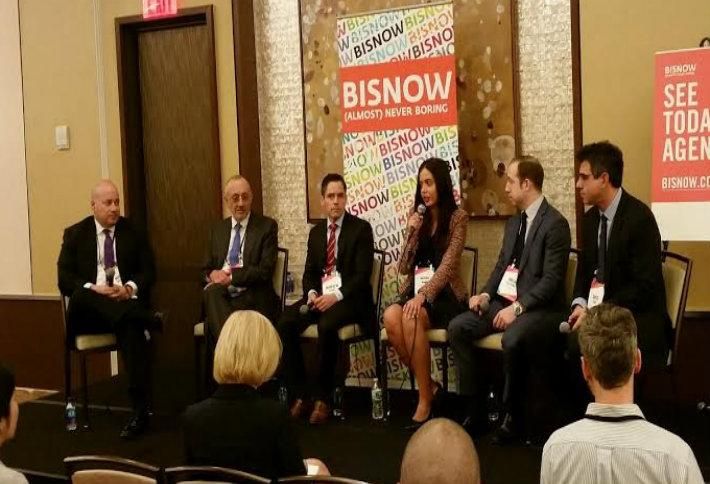 With their predictable long-term returns and solid rate of appreciation—not to mention the constant influx of low-income New Yorkers and stream of existing residents being priced out of other neighborhoods—affordable housing units are coveted by both renters and investors.

"If you asked me back in November, I might have said it’s slowed down," Matthew said, "but since the beginning of the year the ramp-up has been spectacular.”

That could lead to a problem if some solution to the 421-a standoff isn’t reached soon, given the overwhelming demand for existing affordable housing and the fact that new projects won’t get off the ground without the tax incentive.

“For one of our buildings with 235 affordable units, we received 93,000 applications,” Natasha said. “So you see how bad it could get if the affordable pipeline doesn’t keep expanding.”

Unfortunately, without a deal to bring back 421-a, that pipeline isn’t going to start filling up anytime soon.

“Can anyone, anyone at all, name an affordable rental deal that’s gotten off the ground recently without tax incentives?” Maury asked the audience at the event.

He was met with silence, head scratching and quizzical looks.

The Condo Market Is Cooling Down, But Some Segments Are Still Hot 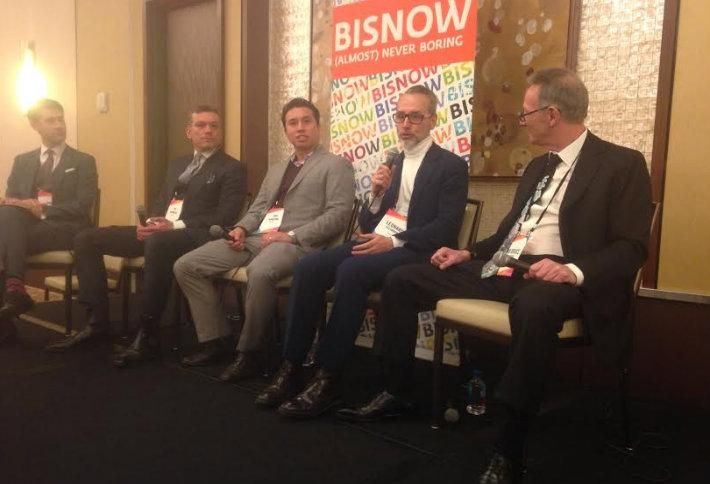 The future of the condo market is uncertain right now. Ultra-luxe development is mostly pulling back in response to a supply glut, but there may be opportunities in niche markets, especially for first-time Millennial buyers.

“We’ve seen exponential growth over the last five or six years, and with land prices and rents up across the board, real estate assets across the entire market went up,” Joe McMillan, CEO of DDG, said. “But now I think we’ve reached a plateau and those prices are stabilizing.”

On his panel were Bruce Eichner of The Continuum Co; Leonard Steinberg of Compass; Josh Schuster, a principal at DHA Capital; and Brian Tormey, president of TitleVest.

To make money in a condo market that’s “hit the pause button,” as Bruce puts it, you need to get creative.

“Depending on geography, unit mix and price point, future projects will break down into winners and losers, which is always true to an extent,” Bruce says. “For projects with a sky-high price PSF, that market is really oversaturated and it worries me. But if you’ve got a project in Brooklyn that’s interesting and thoughtfully priced? There’s a market for that.”

Leonard, a broker, thinks first-time Millennial buyers looking for condos in the $1M to $3M range could be one profitable market niche to look closely at in the months and years ahead.

“I think Millennials have largely been ignored, as has the $1M to $3M market more generally, but there’s a real opportunity there,” Leonard says. “Especially once the tax benefits of owning a home begin to sink in for that age bracket…The advantages of ownership so far outweigh rent it’s astounding, and I think you’re seeing the younger generation begin to realize that.”

Condos Are Sexy, But Rentals Are Faithful 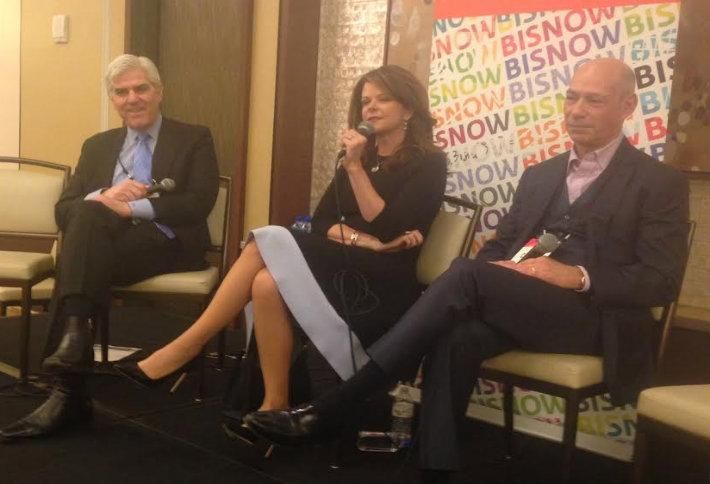 New York City was built on rental units, and now that the condo market is starting to turn frothy, it’s likely developers will consider returning to their roots until the dust settles.

Moderating the panel was Carl Schwartz (left), a partner at Hunton & Williams.

Condos have gotten a lot of love in the past few years, but Gilmartin says rentals—with their ability to generate a solid income stream year after year—will remain an essential part of the New York real estate ecosystem, especially with a slowdown in the condo market looming.

“In the darkest days of the recession, our vacancy was never above 3.5%,” she says. “If you can build a rental project in New York and eke out a return, you’ll be OK for the long haul.”

Charles Bendit, co-CEO of Taconic Investment Partners, says rentals also have the added benefit of being flexible, an important quality to have in a property when the future is uncertain.

“Condos are binary,” Bendit says. “You either make the project pay off, or not. With rentals you can always change it around and figure something out. You’ll live to fight another day.”